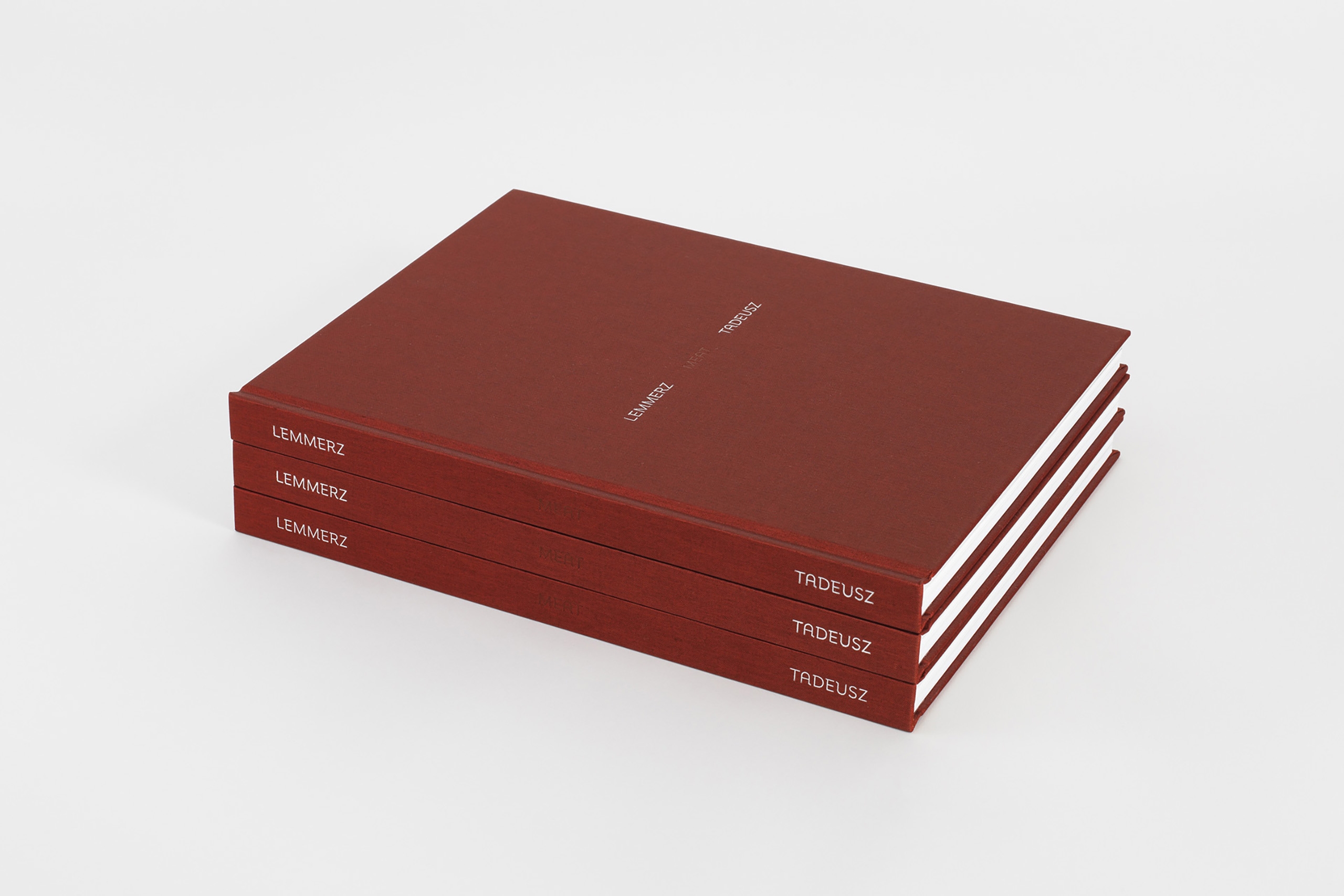 The book focuses on the subject of meat in the context of art history, and the major role it played in the works of artists, such as Rembrandt, Chaim Soutine, and Francis Bacon. Following this important tradition, Christian Lemmerz creates large-scale white marble sculptures, fusing beauty and death, whereas Norbert Tadeusz portrays slaughtered animal carcasses and exposed human bodies through colourful paintings. 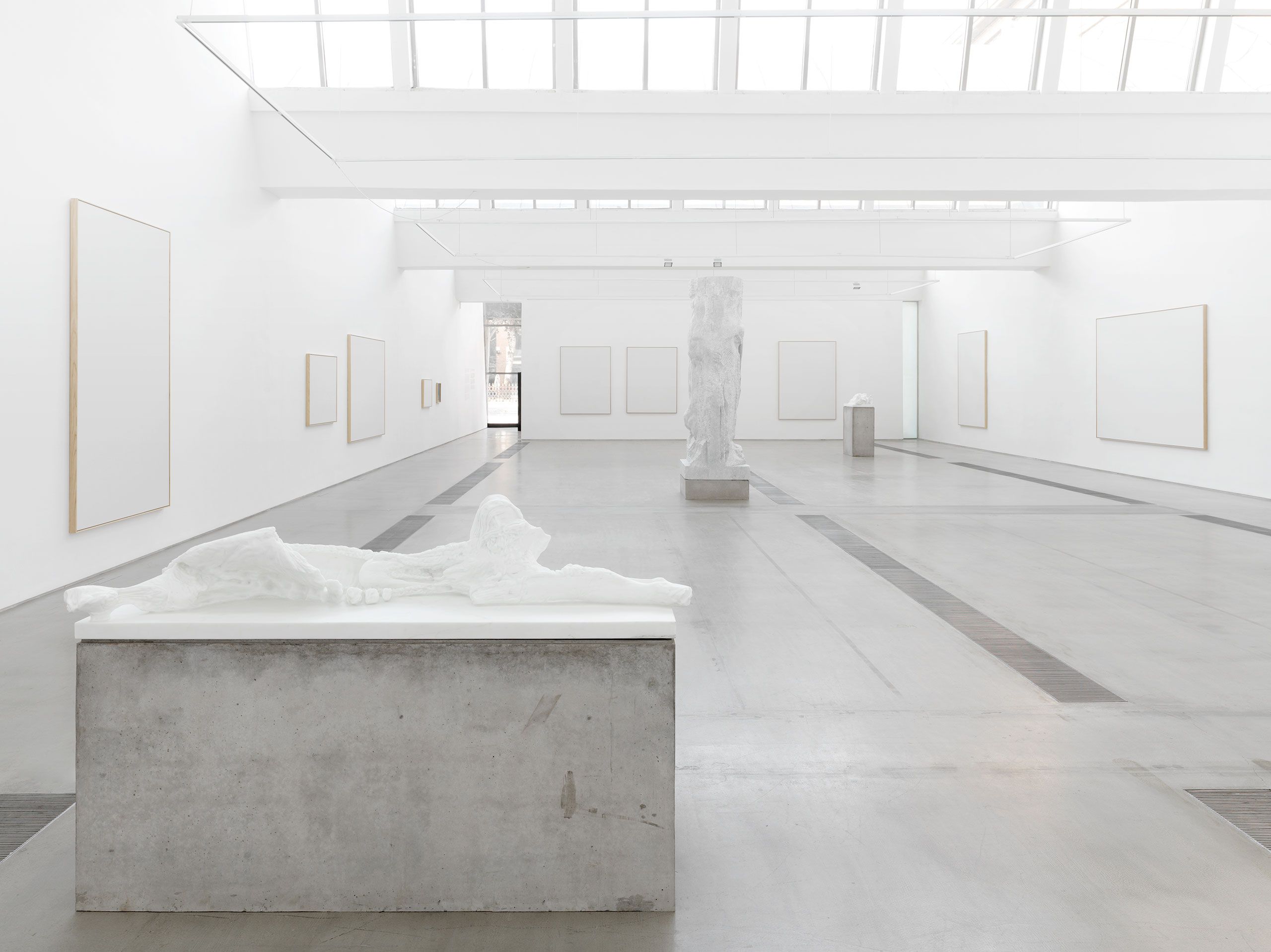 Life is not about solidification, but motion, and how can motion be captured in stone, a material that is the antithesis of movement? Not by illustrating the movement but by leaving the sculpture unfinished, awaiting a chisel stroke that may never come; a sculpture that protests against its own medium, highlighting the lambent flow of creative power rather than its final icy hardening.

An unfinished sculpture can be both an evocative becoming or its opposite: a wounded and mutilated body. Decomposition. Destruction. It is not a matter of making the sculpture perfect but rather of making it fluid. 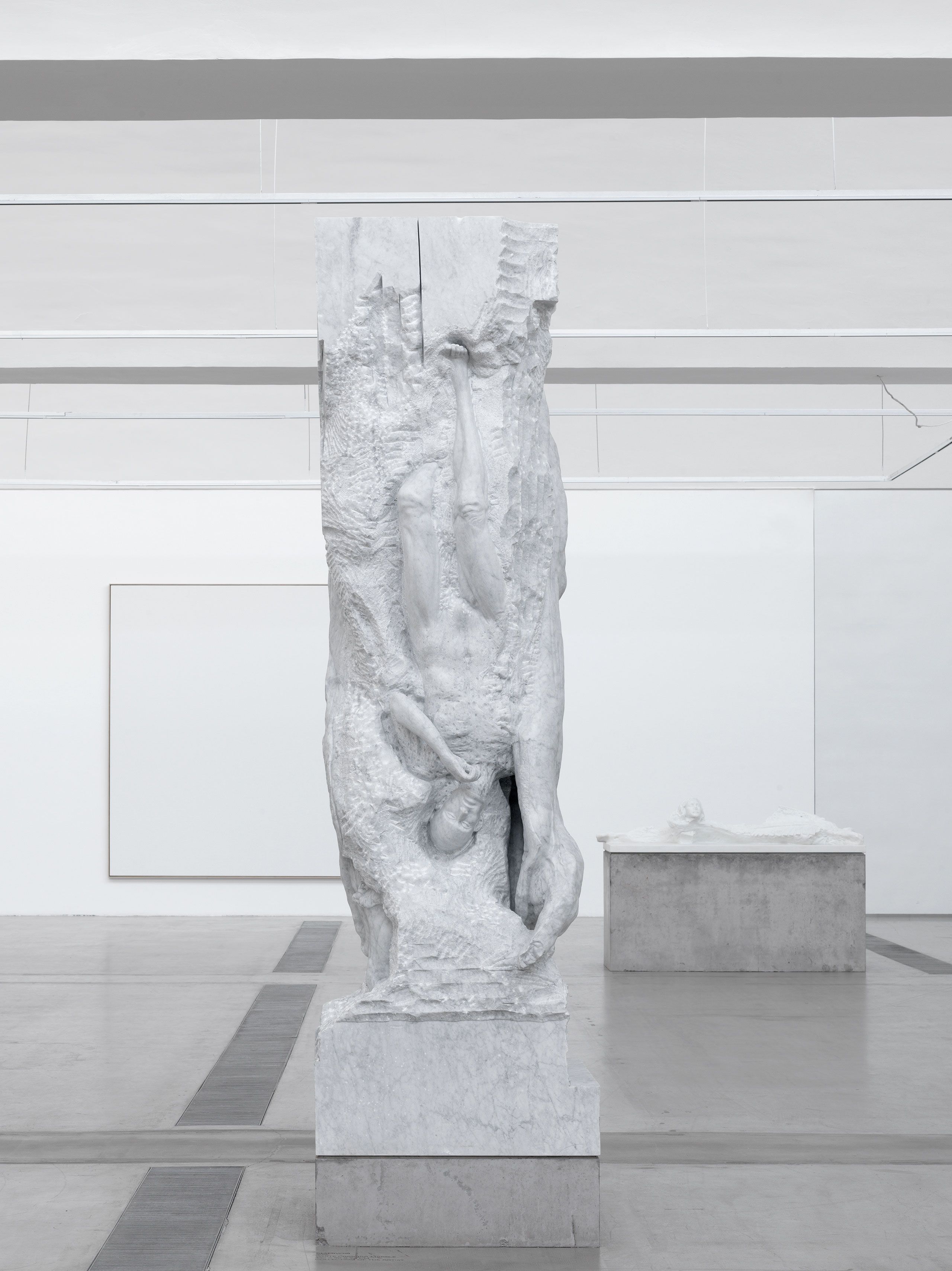 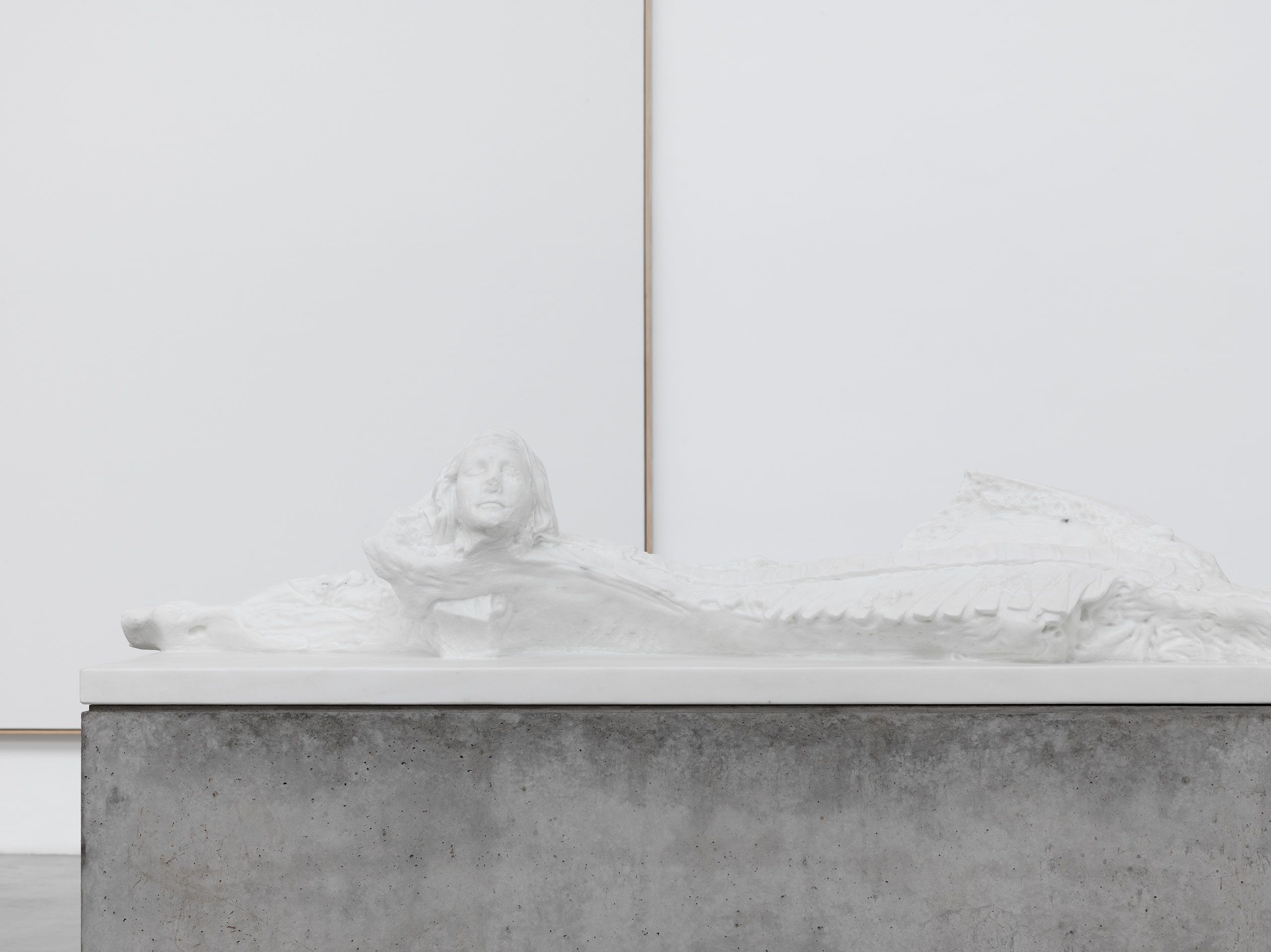 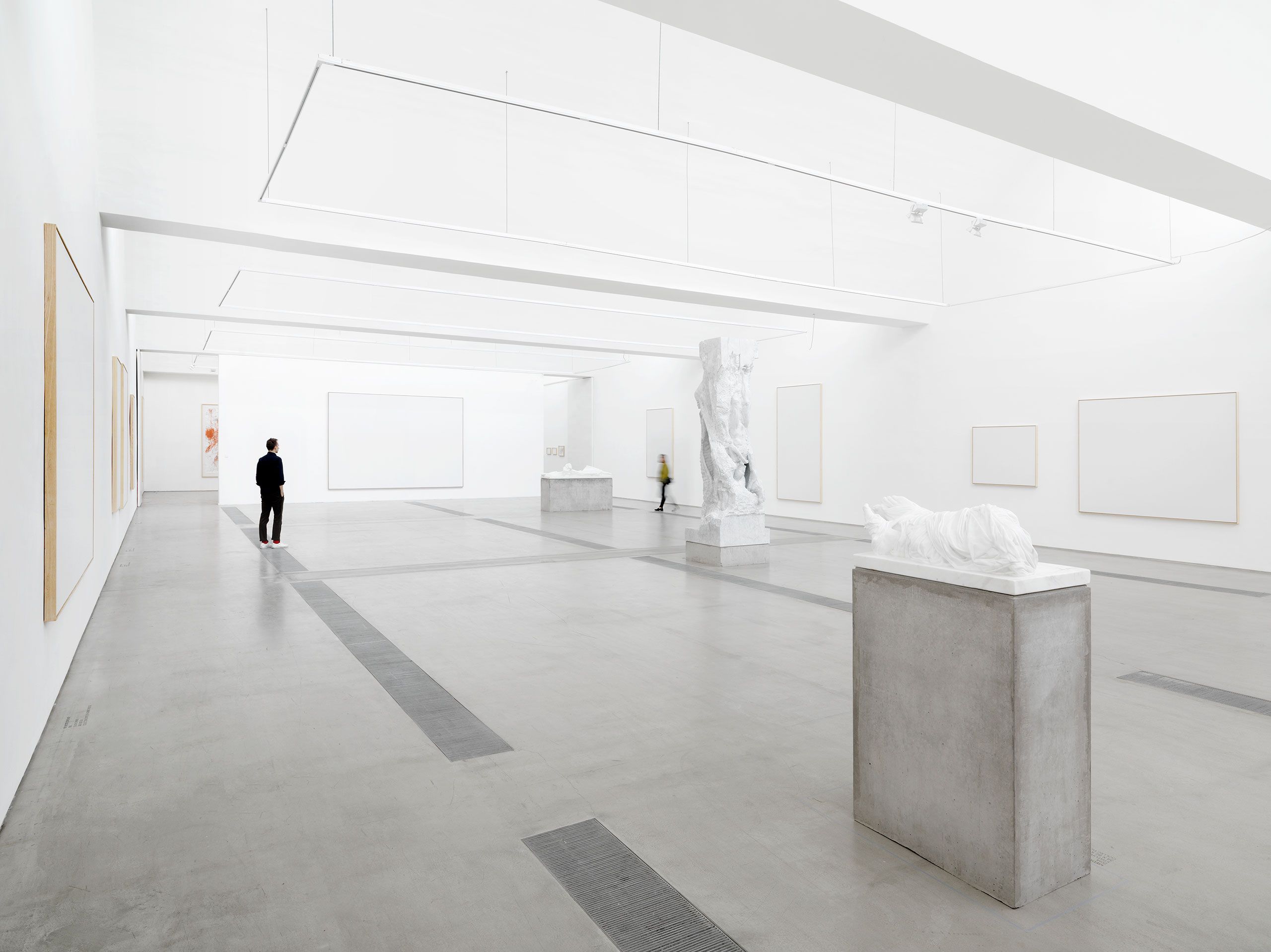 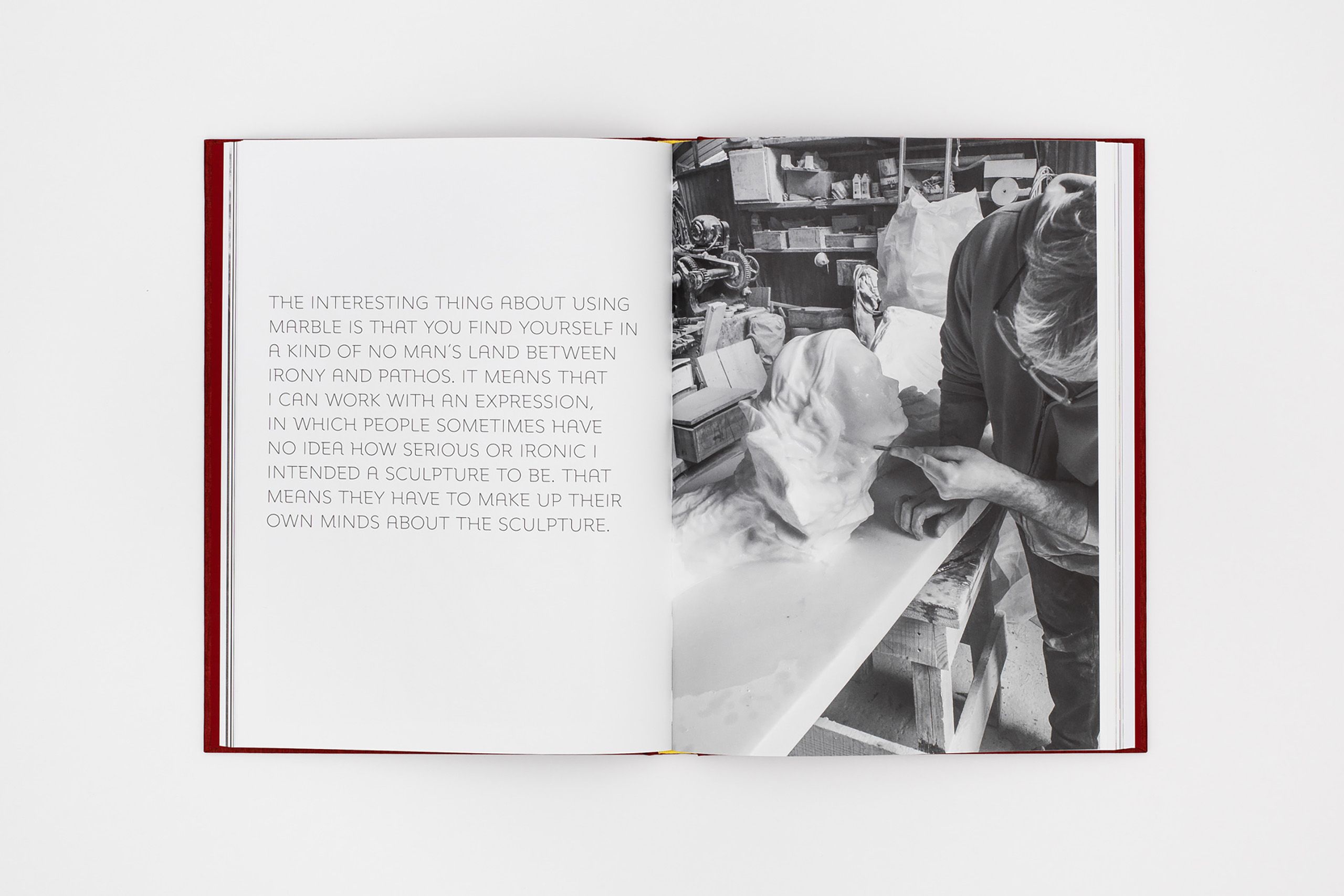 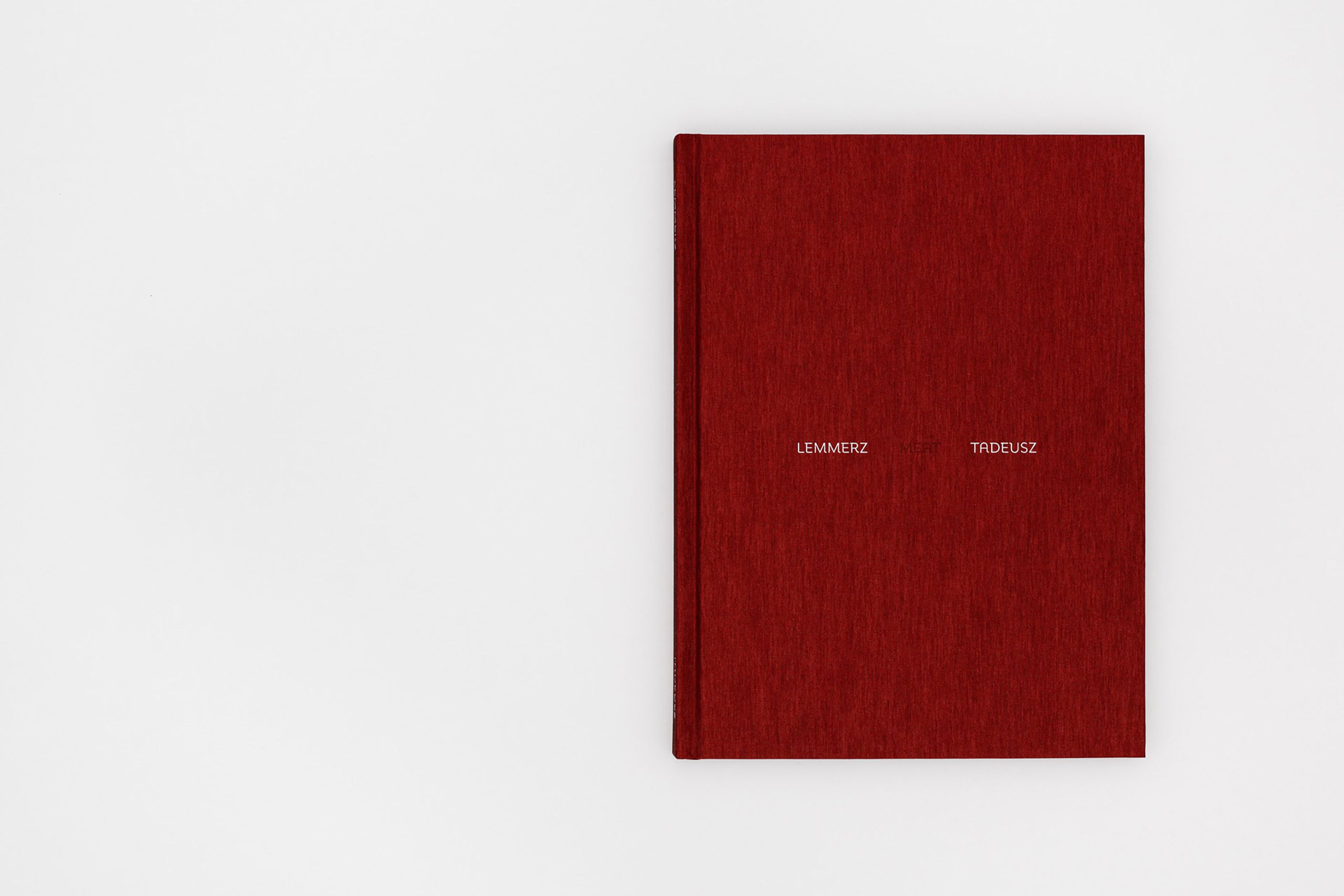 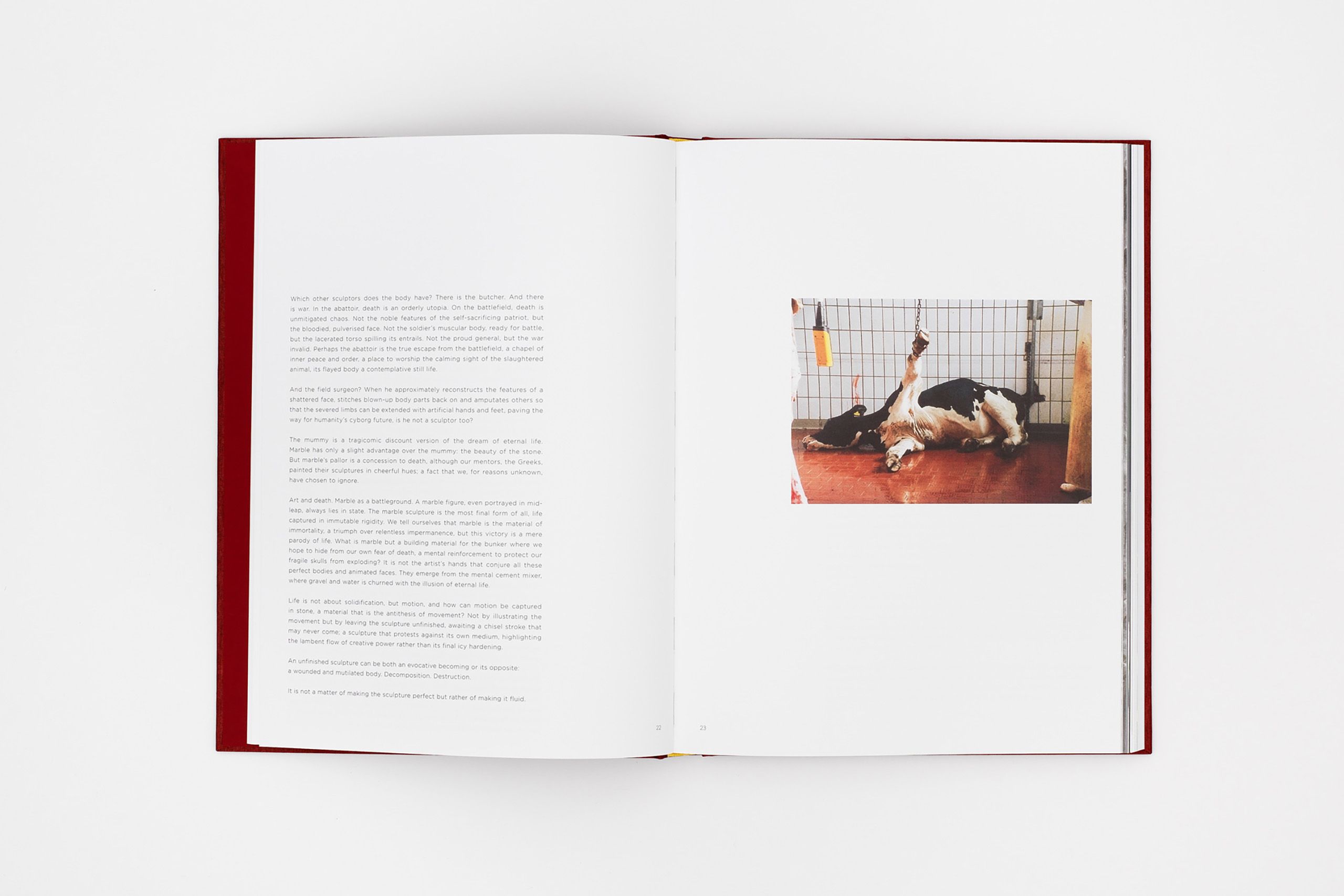 Lemmerz and Tadeusz follow a profound art historical legacy of using meat and food items as a motif. Others have done it symbolically, some with a more scientific or immediate approach. Lemmerz and Tadeusz both use the carcass in their own way. The impressions are the same despite their different expressions; the raw and brutal meat, stretched out, hung up and studied, in an intense and investigative way. Both artists with their work on the human and animal body have enhanced the carcasses’ various meanings, that is up to the viewer to interpret. 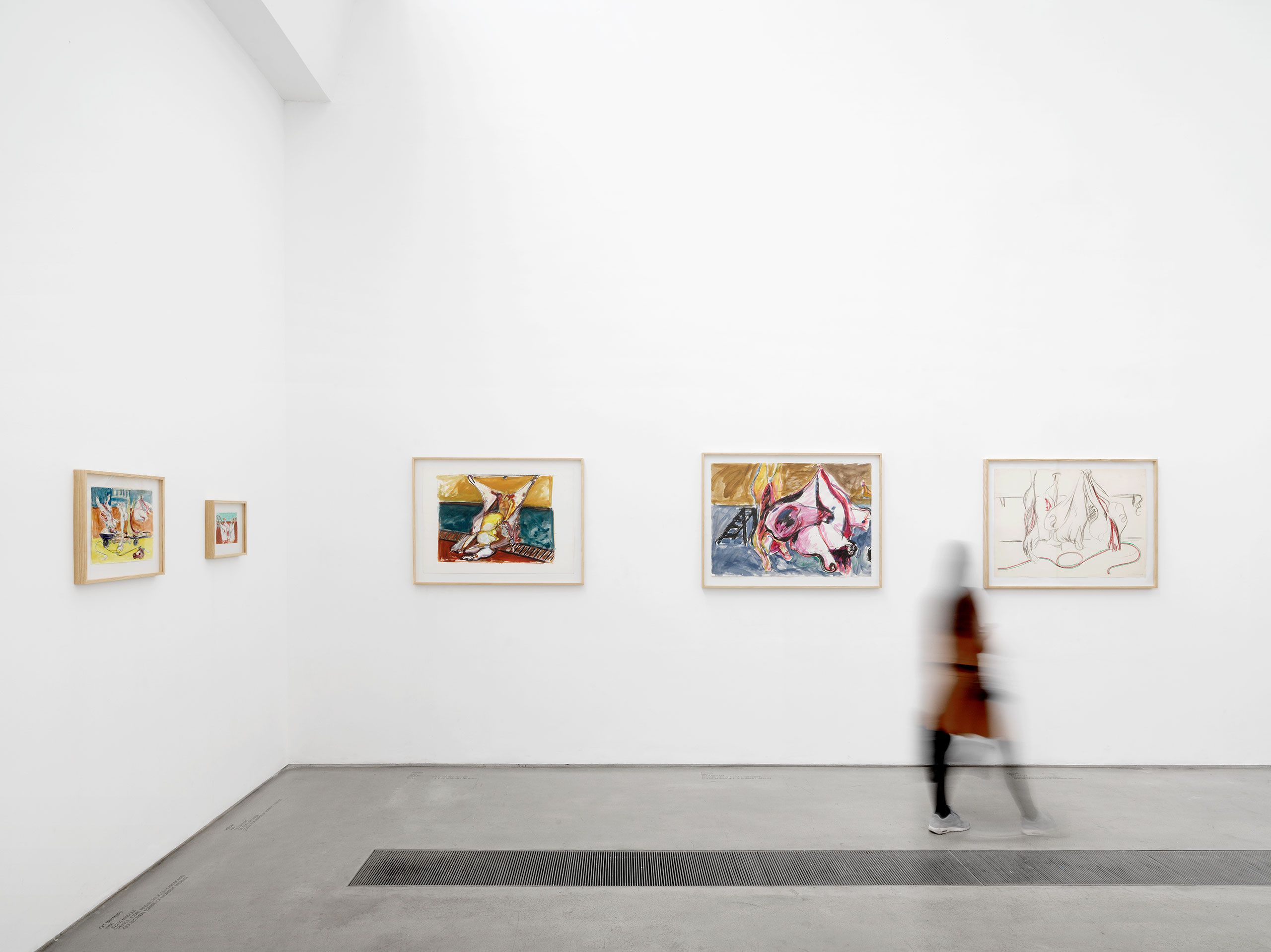 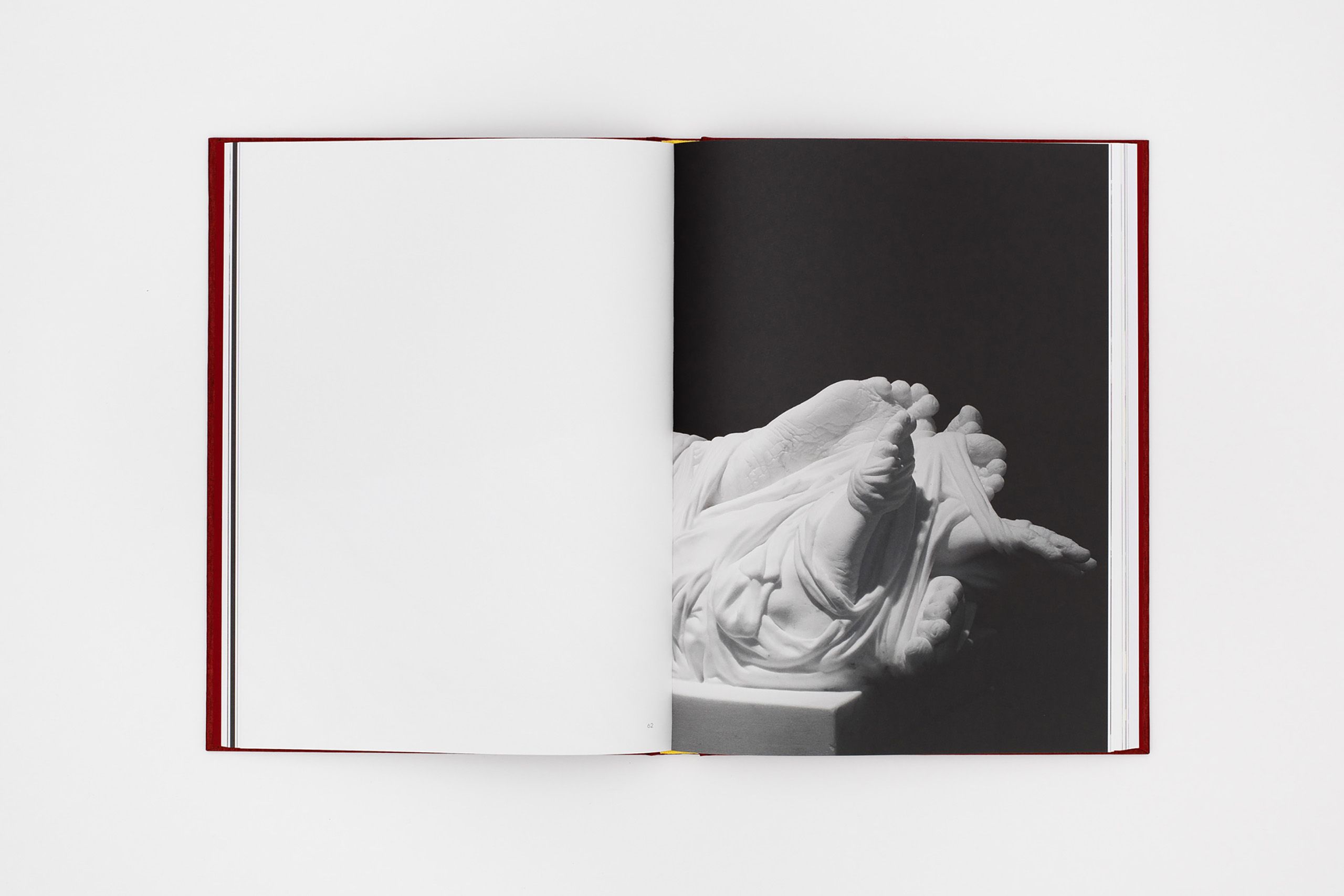 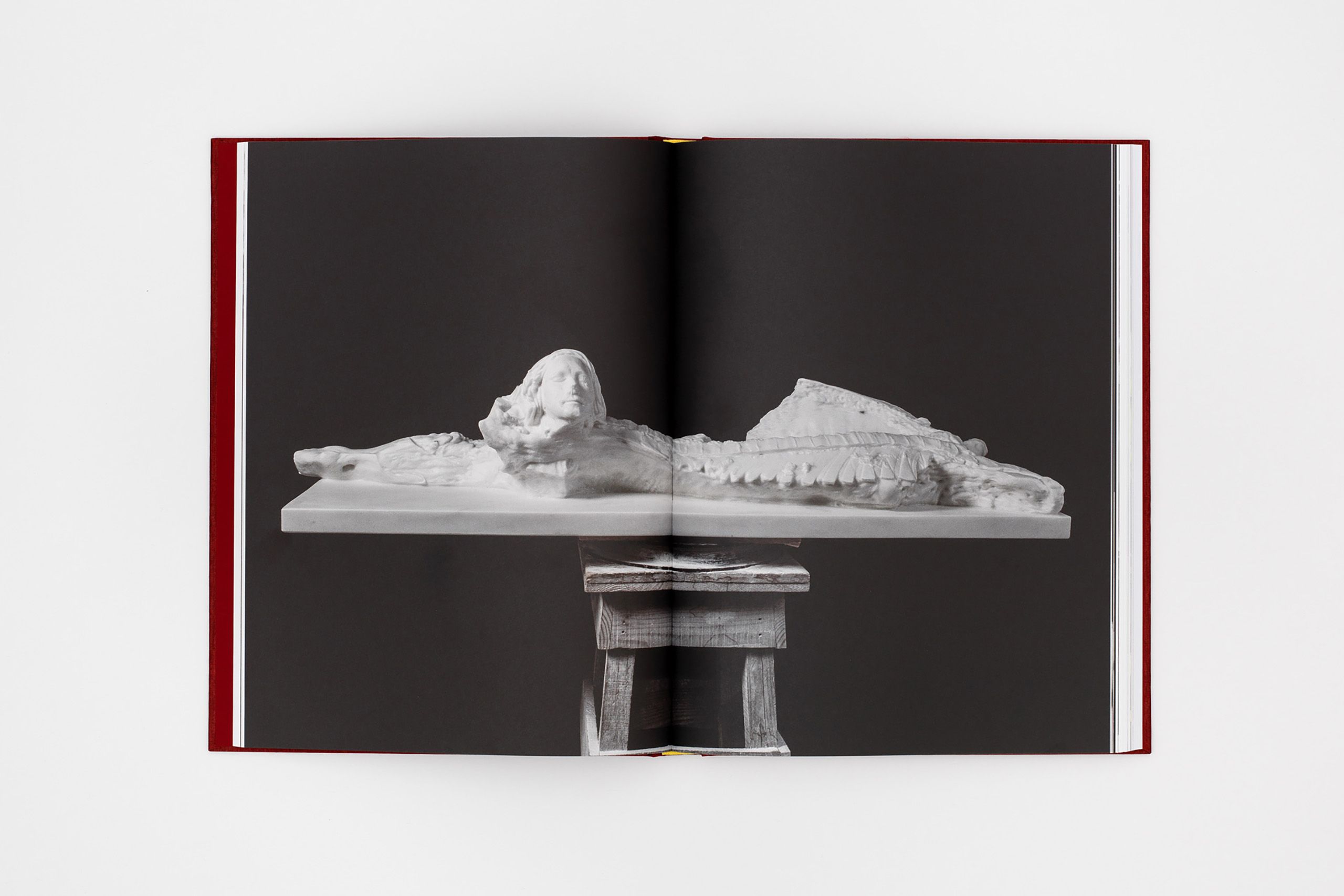 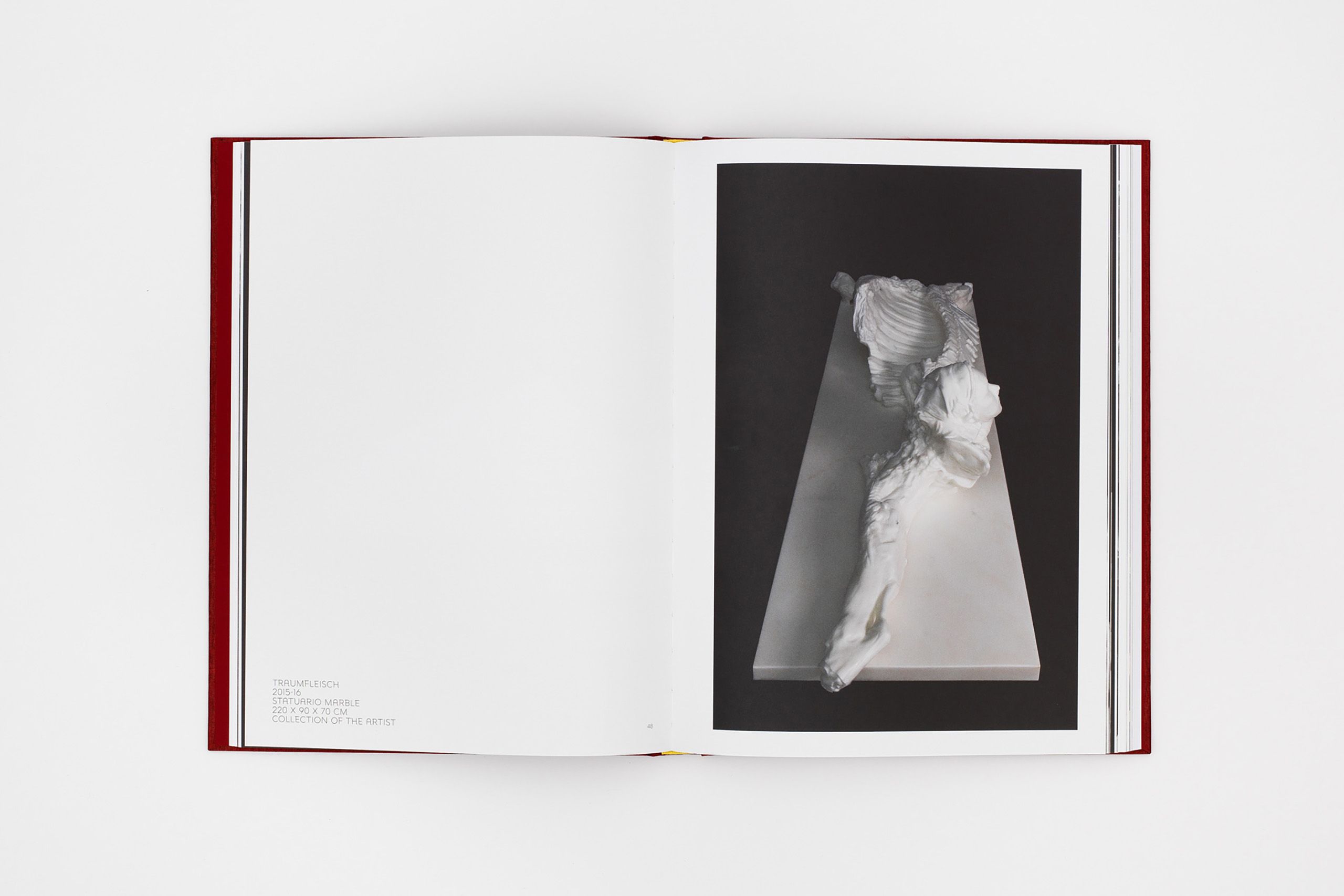 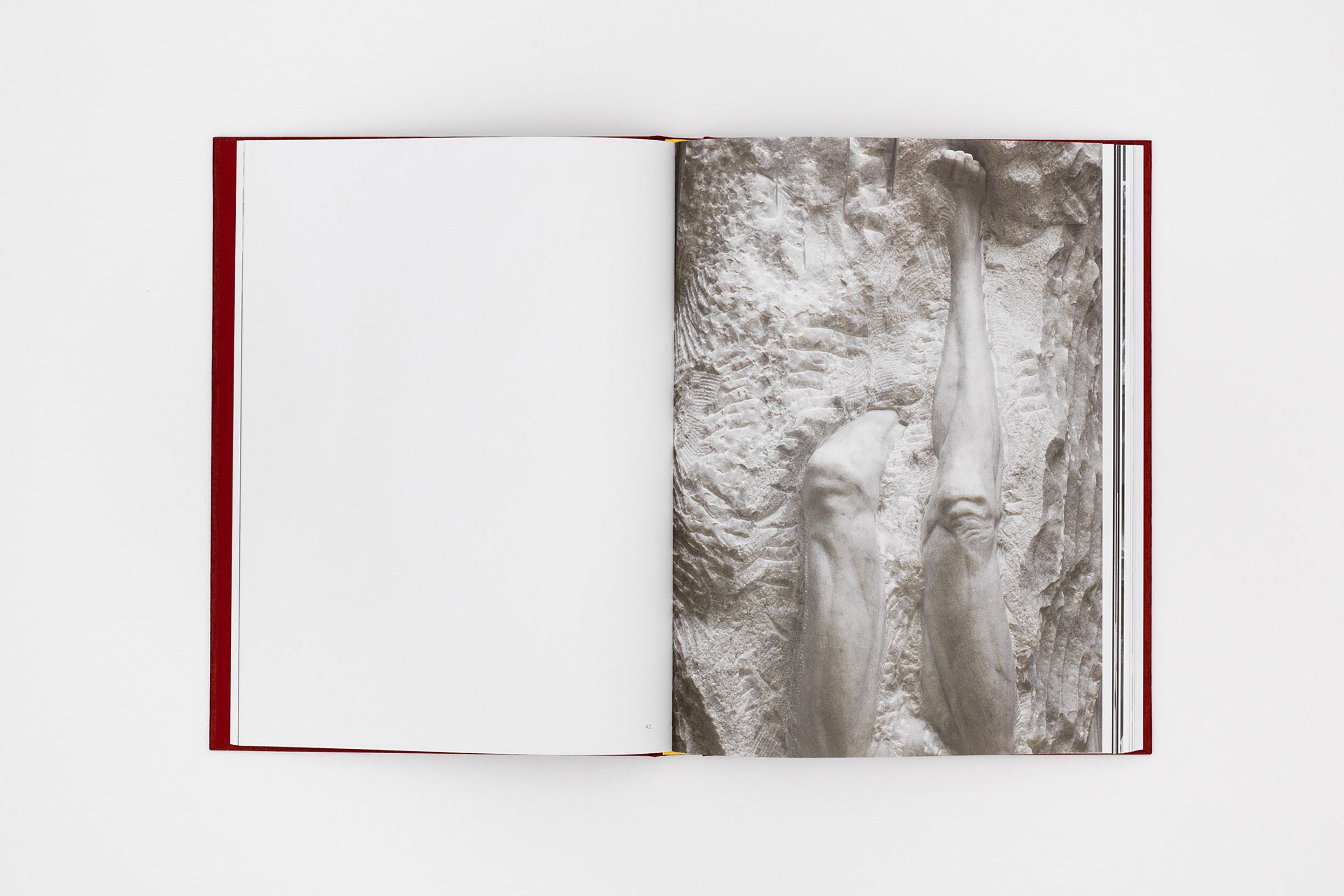 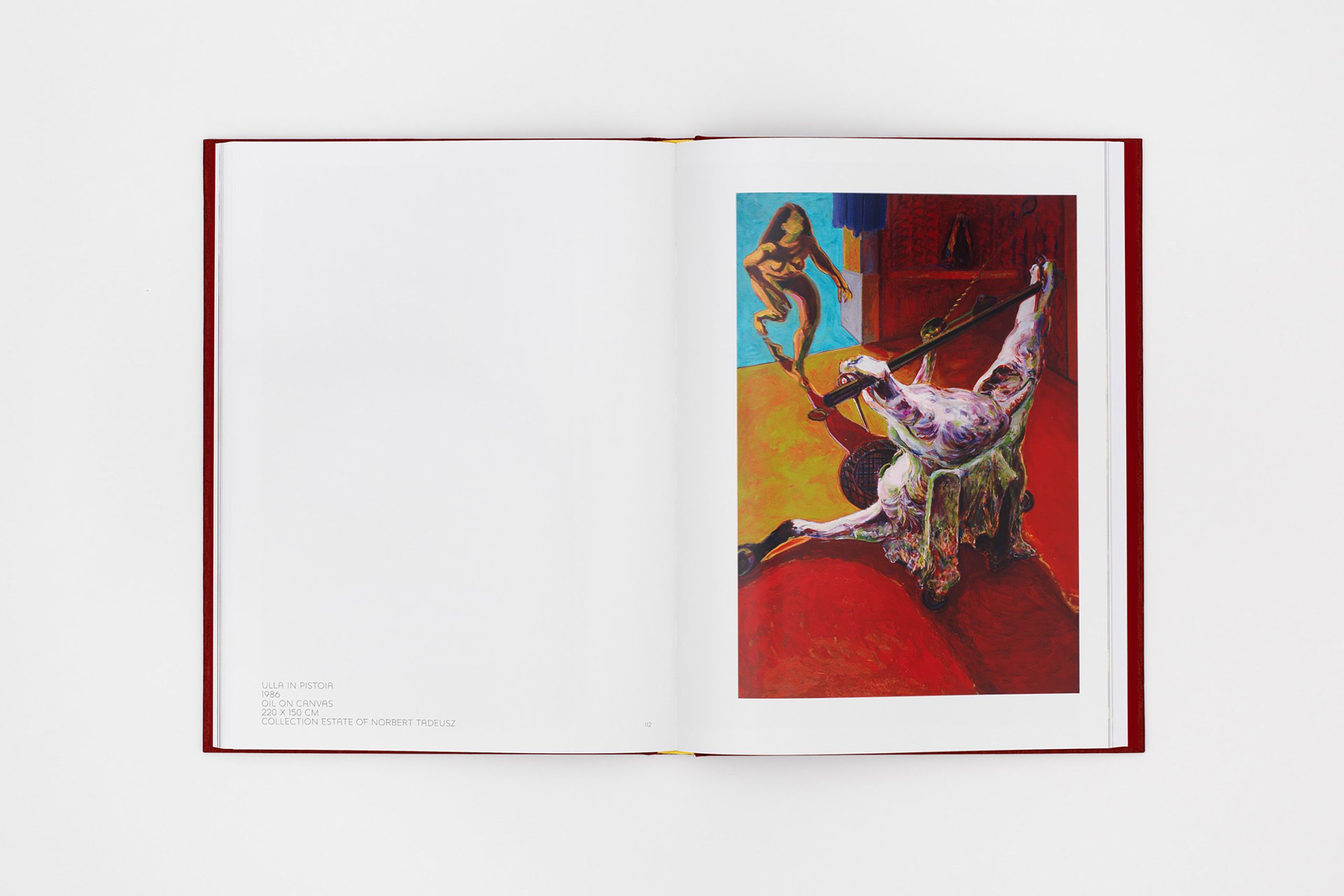 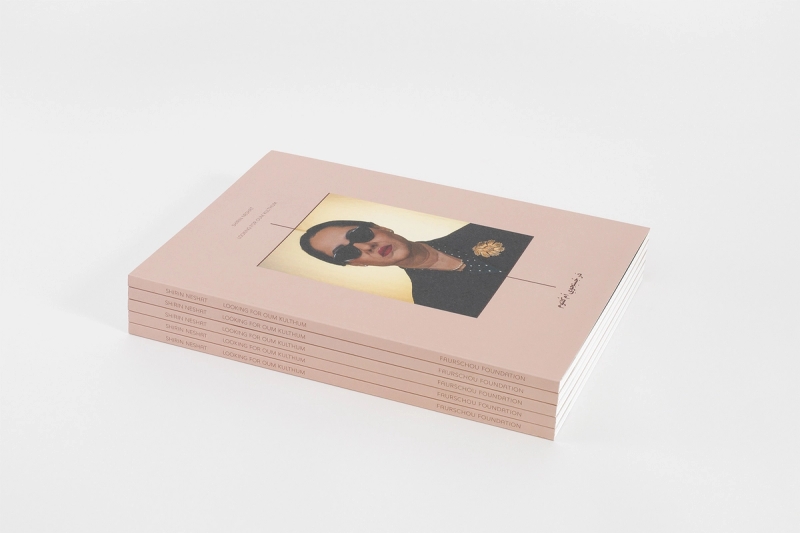 Looking For Our Kulthum 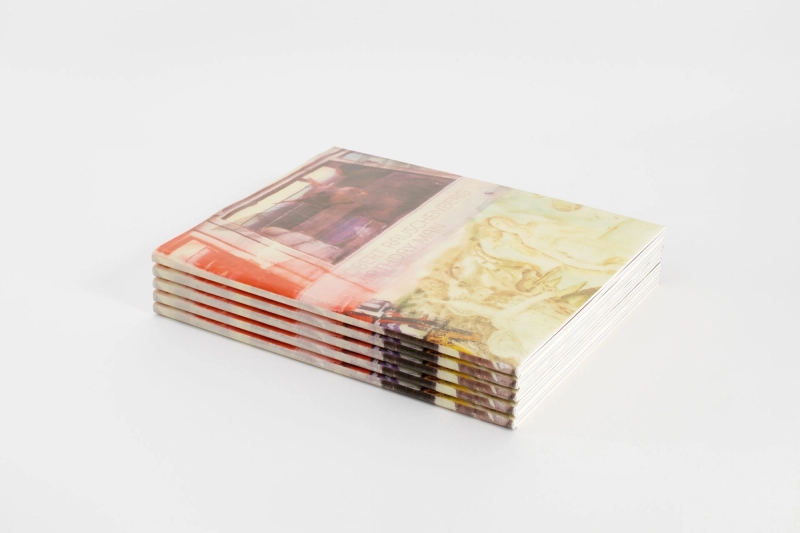