Louise Bourgeois: Alone and together 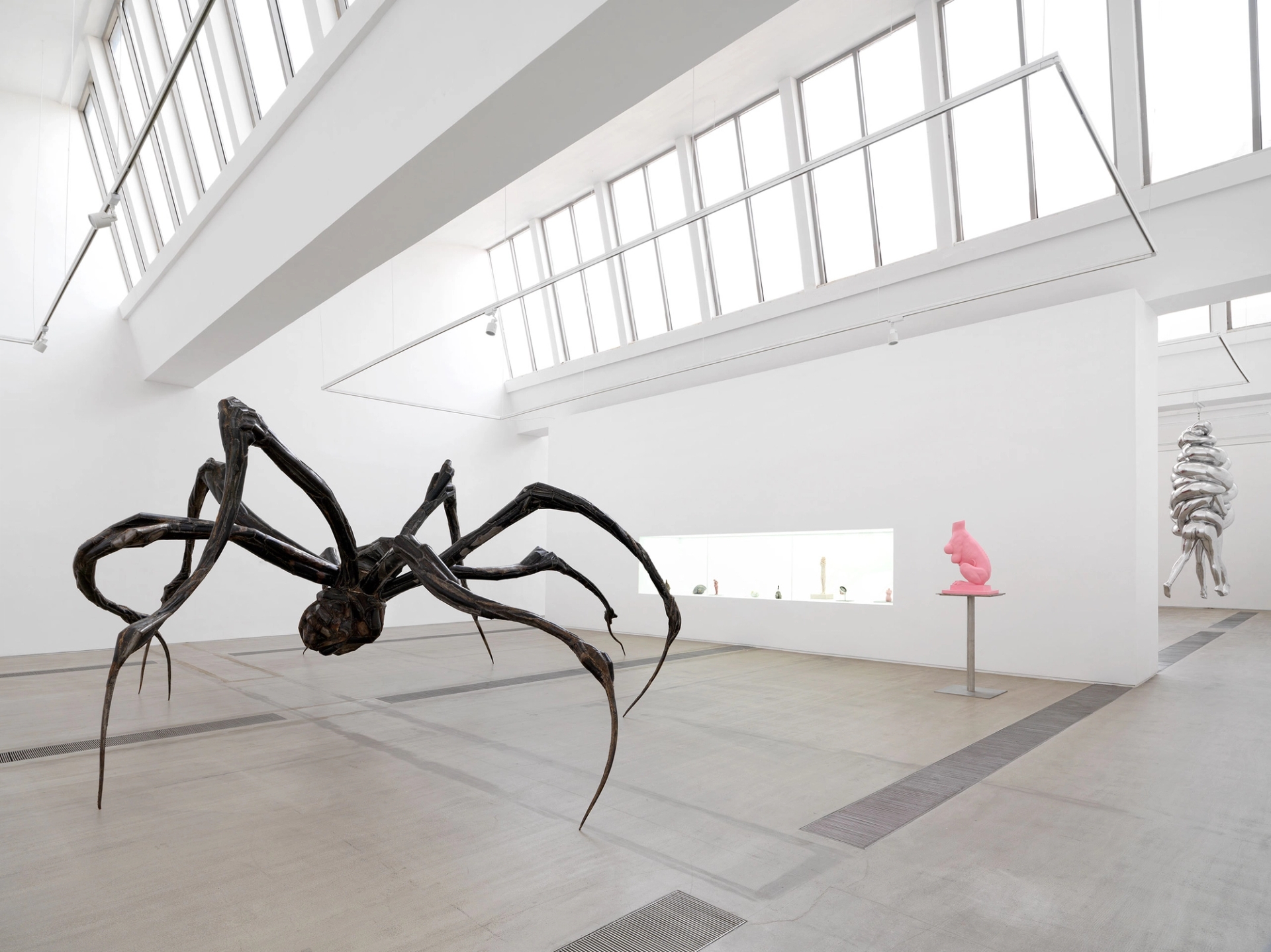 Faurschou Beijing is pleased to present Louise Bourgeois: Alone and Together, curated by Jerry Gorovoy, on view from October 27, 2012 through March 24, 2013 in the 798 Art District of Beijing. Considered one of the most important artists of the twentieth century, this will be Bourgeois’s first retrospective exhibition in China. 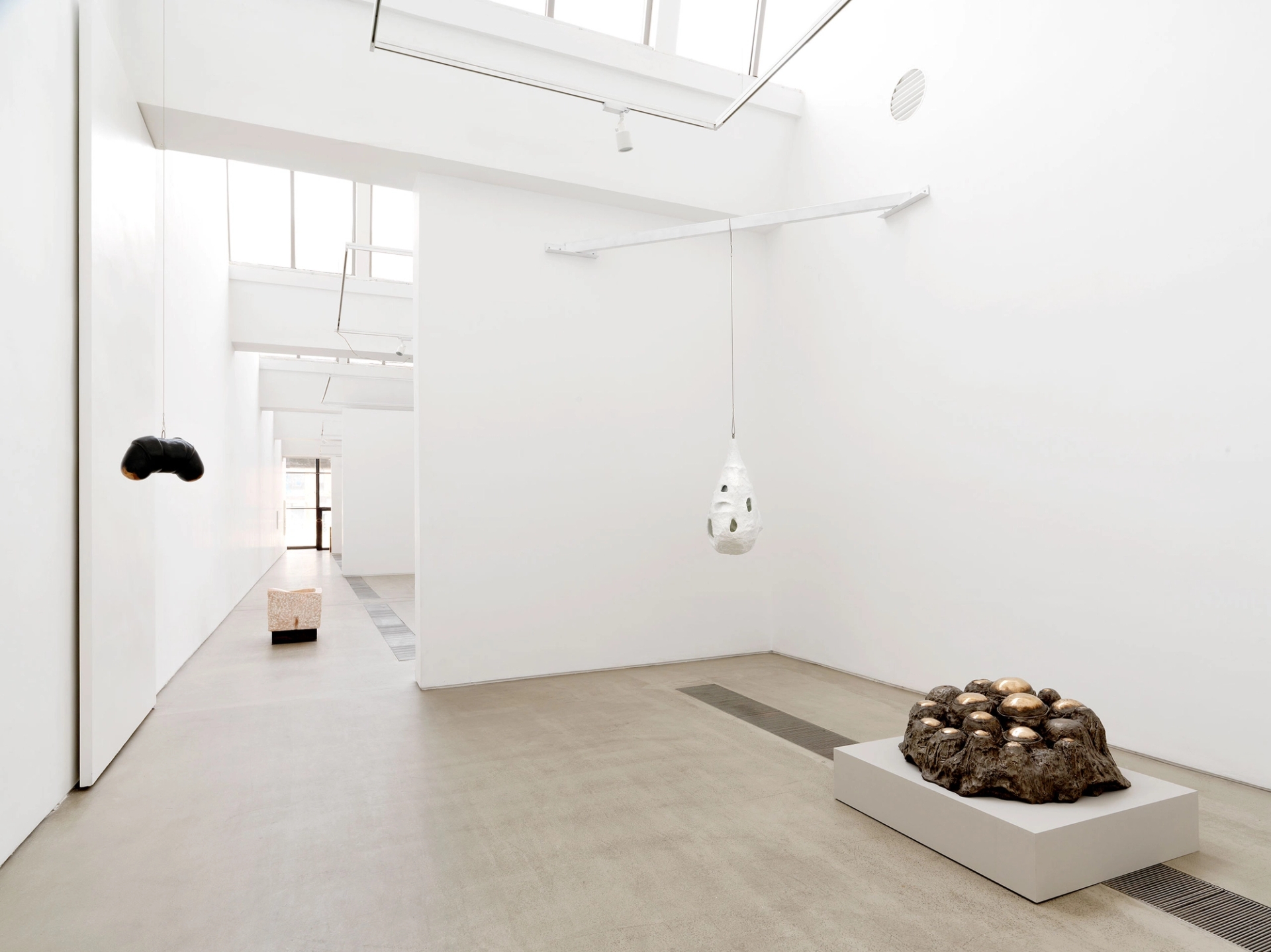 Spanning Louise Bourgeois’ seven decades of practice, the exhibition includes work from across her diverse oeuvre: from her sensuous bronze and marble works, to hanging aluminum sculptures, from her “Cell” installations, to her soft sculpture works; from her iconic spider sculptures, to the evocative series of “feathery” gouache diptychs on paper for which the exhibition is titled. A fiercely intelligent, well-read artist, for whom the making of art was as much a means of ‘being in the world’ as a vocation, Bourgeois drew heavily on psychoanalytic thought. Performing uncanny exorcisms, she navigated the labyrinths of her past and her unconscious through her creations. Through the spinning of metonymical visual narratives, Bourgeois’s work forms a web of stories about her life that are simultaneously stories about the paradoxes of the human condition and served as a crucible in which a Self – straining towards the nearly impossible yet existentially necessary act of connecting with Others – could be forged out of alienation and personal trauma. 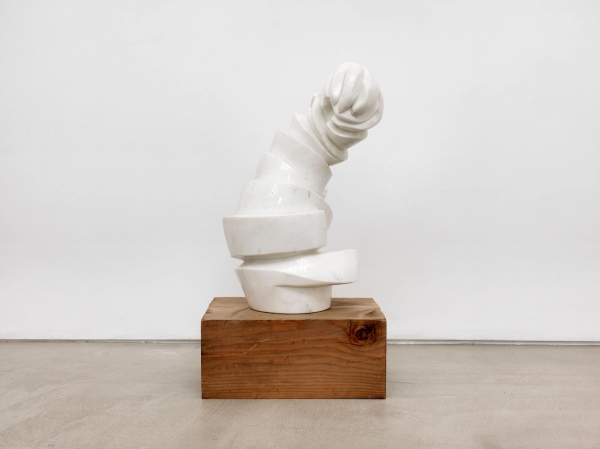 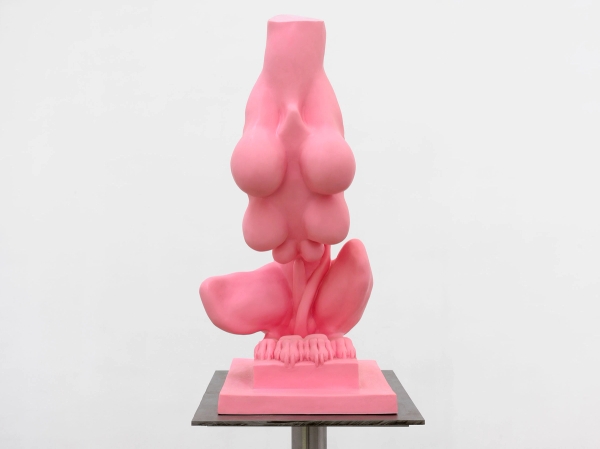