Entropy in Venice during the 58th la Biennale di Venezia 2019 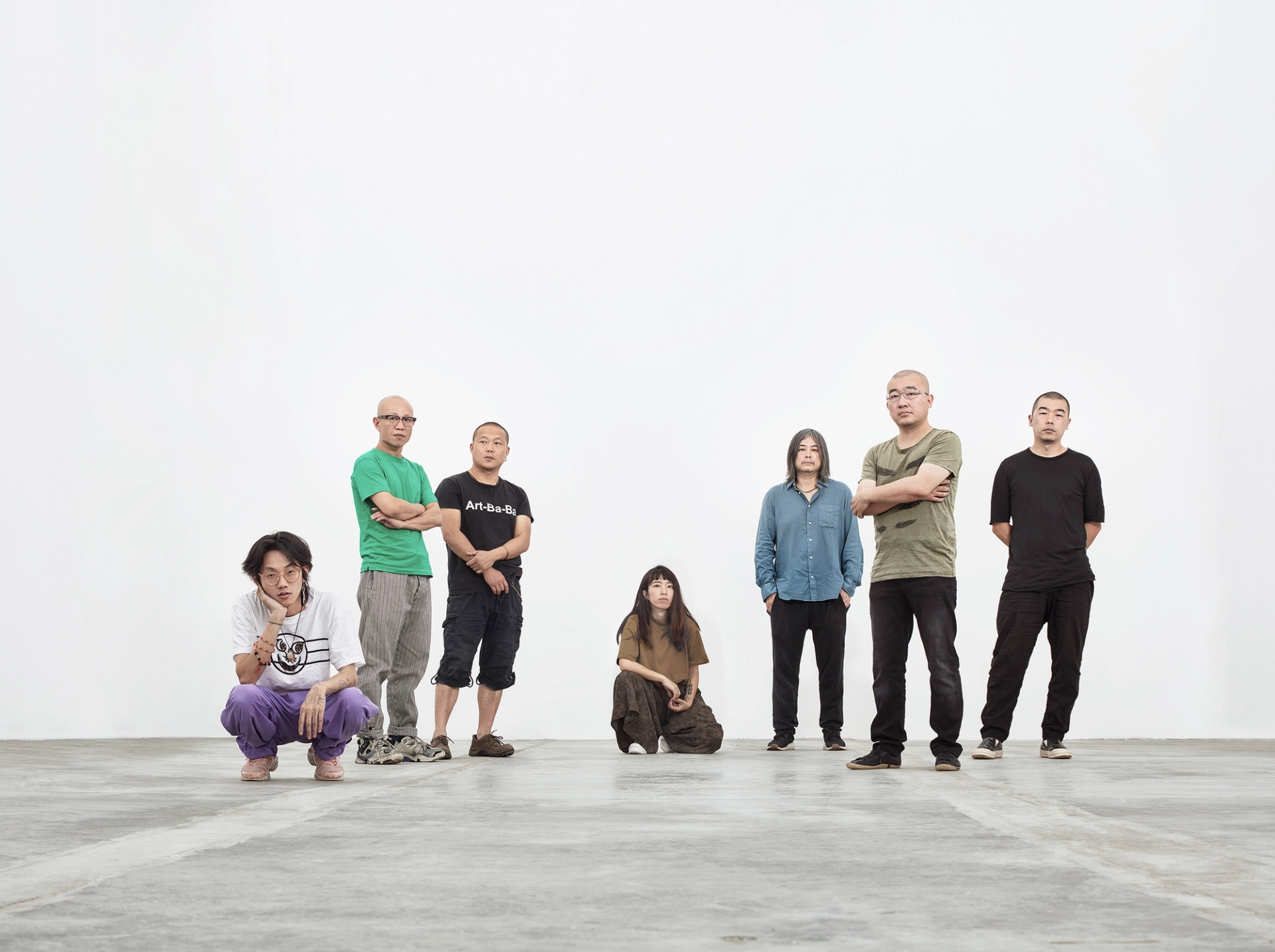 The exhibition was met with wide critical acclaim when it was first presented at Faurschou Beijing in 2018. Now, an altered version of the exhibition is traveling to Venice for la Biennale di Venezia. Divided into seven sections, each dedicated to the work of one of the seven artists, the exhibition offers an insight into the complexity of the ever-evolving art scene in China today. While the artists share the experience of being born and raised in a rapidly changing China, marked by economic growth and cultural exchange, the exhibition allows each of their distinct voices to be heard. Like the scientific term “entropy,” which is a measurement of the number of possible states in a given system, the exhibition marks one voice of China, formed by many, and can be interpreted and experienced in various ways. 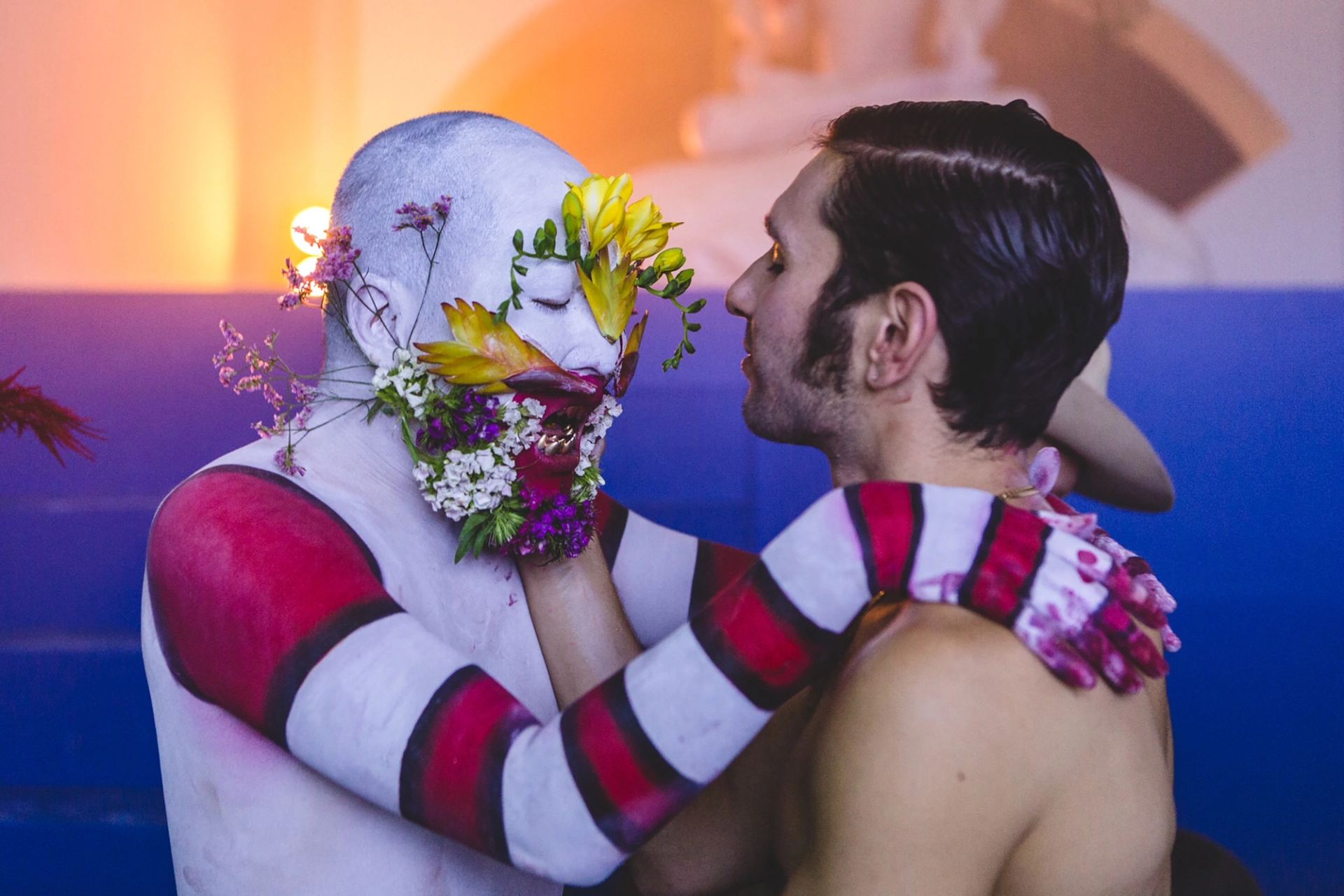 The seven artists presented at Faurschou were raised in China during different stages of economic reform. He An, Liu Wei, and Yang Fudong, all from the 70s generation, seek to translate the complexity of their rapidly changing environment into installations, paintings, sculptures, and video pieces. Their works originate from conflicting emotions, caused by clashes between urbanism and nature, as well as deeply-rooted traditions and a new modern reality – all of which the artists experienced first-hand during their youth. From the early 80’s generation, Faurschou presents artworks by Zhao Zhao and Sun Xun. Their installations contain references to politics, history, and mythology, with Zhao Zhao’s works using subtle means of expression, whereas Sun Xun takes a more overt approach. 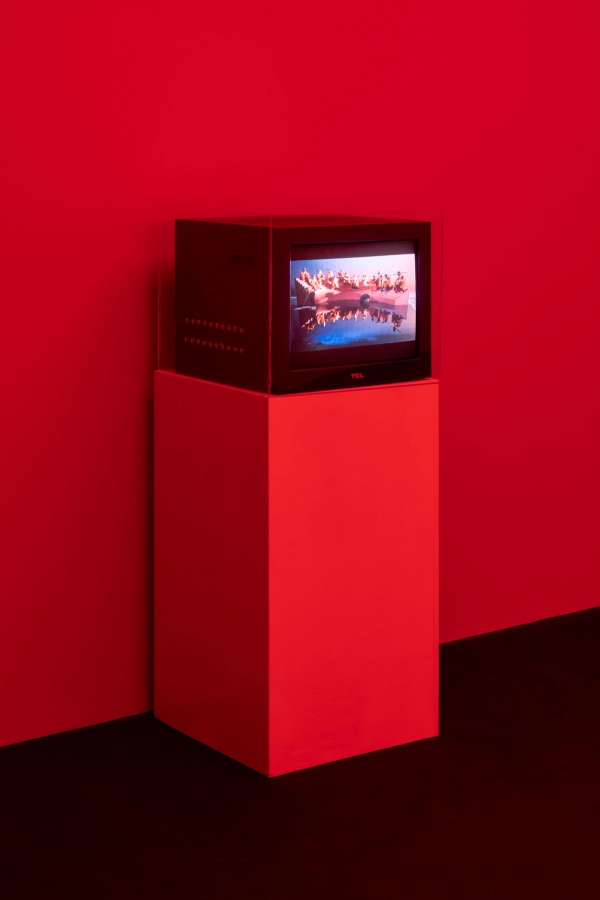 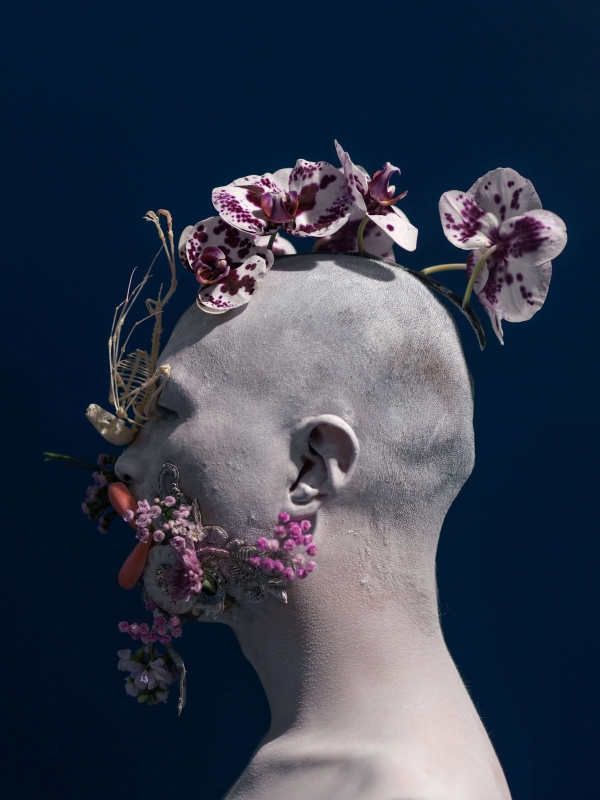 Yu Ji and Chen Tianzhuo, both born in 1985, are the youngest artists in the group exhibition. Raised in a China that had acquired much greater wealth and stability than in previous generations, these artists integrate elements related to religious and everyday rituals through site-specific installations and performances. Since opening its space in Beijing in 2007, Faurschou’s continued involvement in the Chinese art scene has lasted over a decade. Now, Faurschou is pleased to bring an exhibition from Beijing to Venice for the first time. During their participation in Entropy in Venice, both Yu Ji and Liu Wei will also participate in the 58th la Biennale di Venezia ‘May You Live In Interesting Times', curated by Ralph Rugoff. ENTROPY May 10 - September 1, 2019

A performance by Chen Tianzhuo will take place during the opening 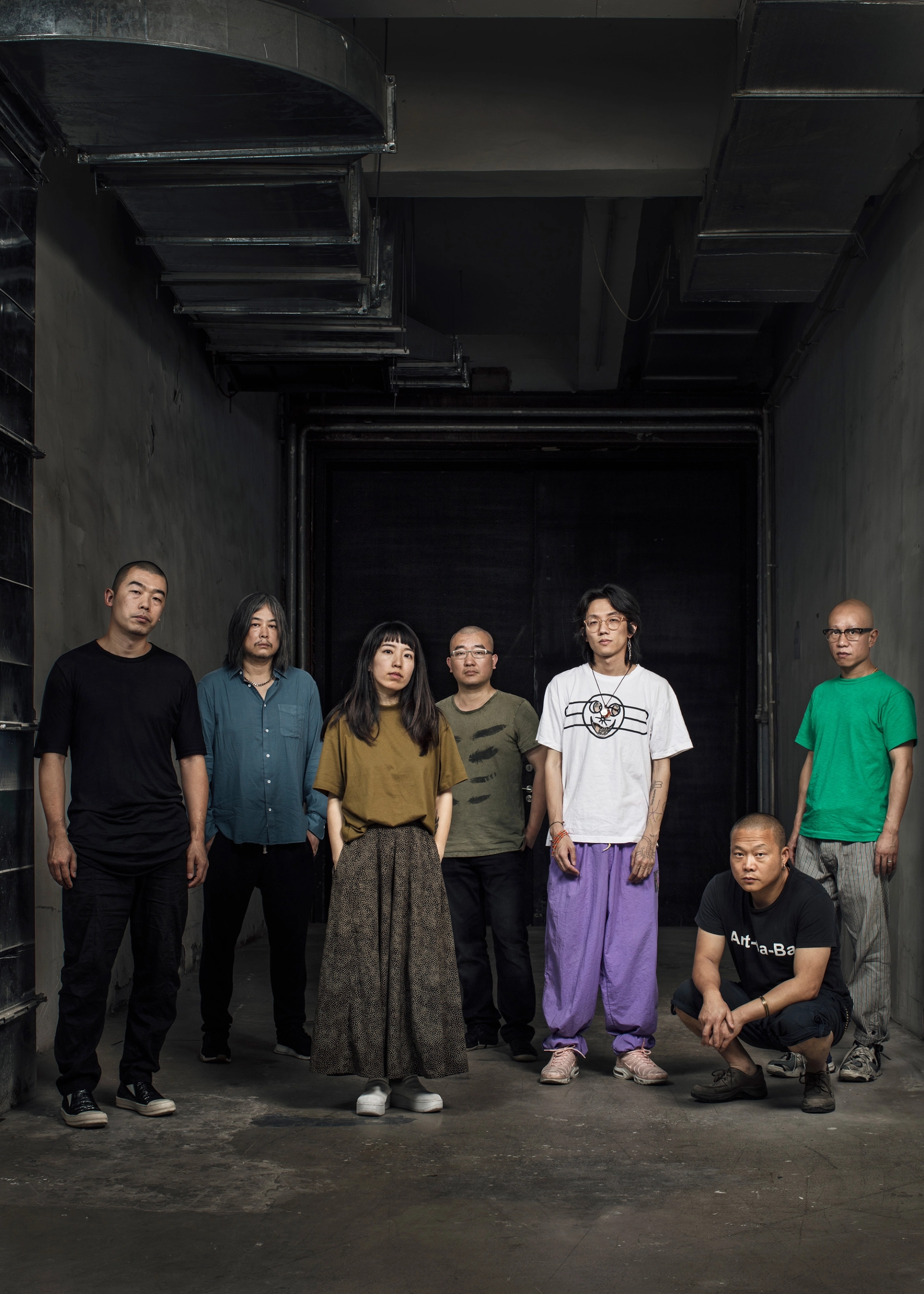