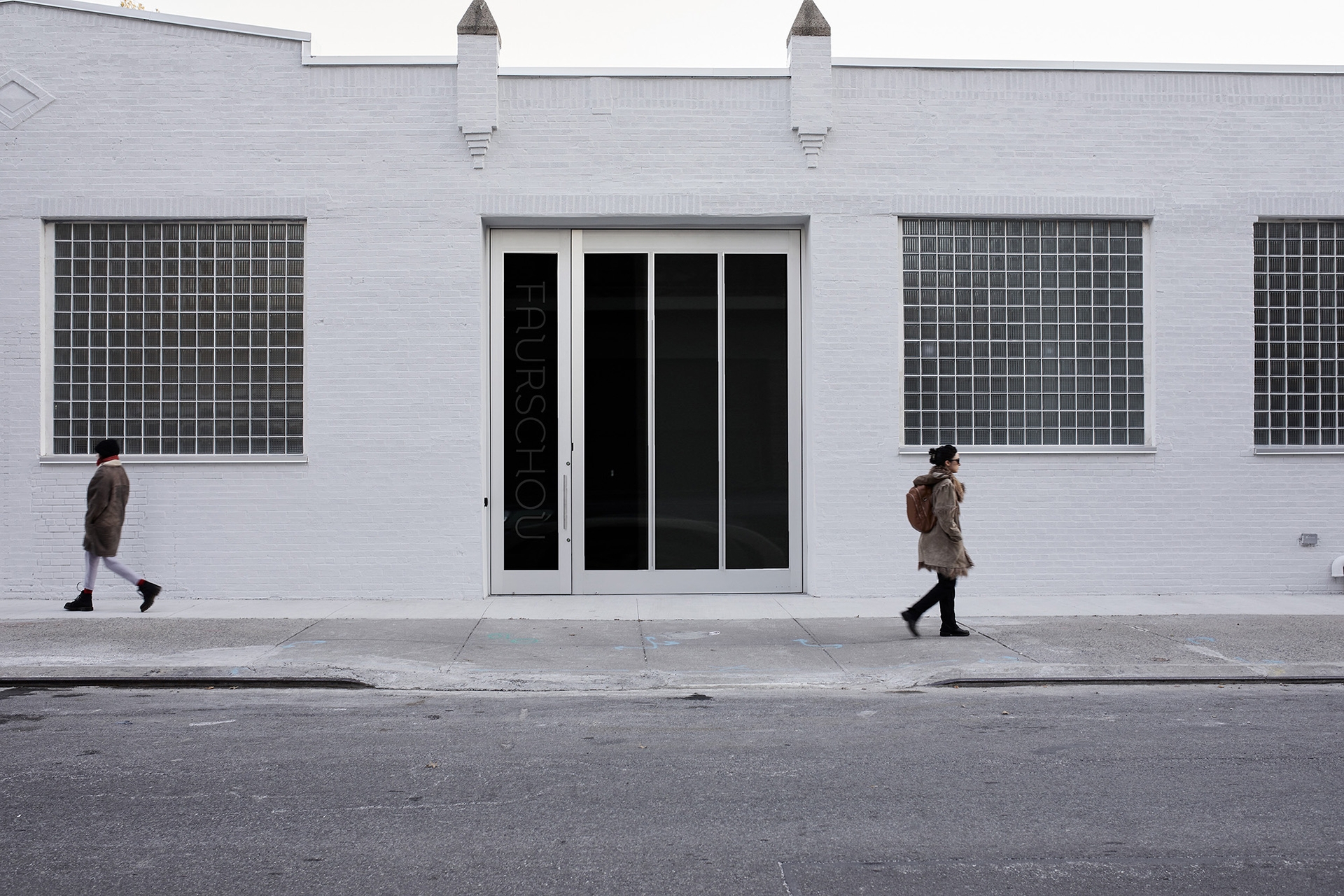 The sprawling gallery follows Faurschou’s spaces in Beijing and Copenhagen by Gabriella Angeleti, December 13, 2019 Brooklyn’s Greenpoint neighbourhood is set to become a new arts destination in New York with the opening of the Faurschou Foundation on 15 December, the latest enterprise of Jens Faurschou, the Danish collector, former gallerist and philanthropist. The 12,000 sq ft exhibition space, built from a converted industrial warehouse by the firm studioMDA, complements Faurschou’s permanent spaces in Beijing and Copenhagen as well as a biannual pop-up space in Venice.

“We looked around in Harlem and Chelsea and other places, but then I visited Greenpoint and was completely sold,” says Faurschou. “I loved the atmosphere—it’s quite special.” Read the full article in The Art Newspaper here [external link]