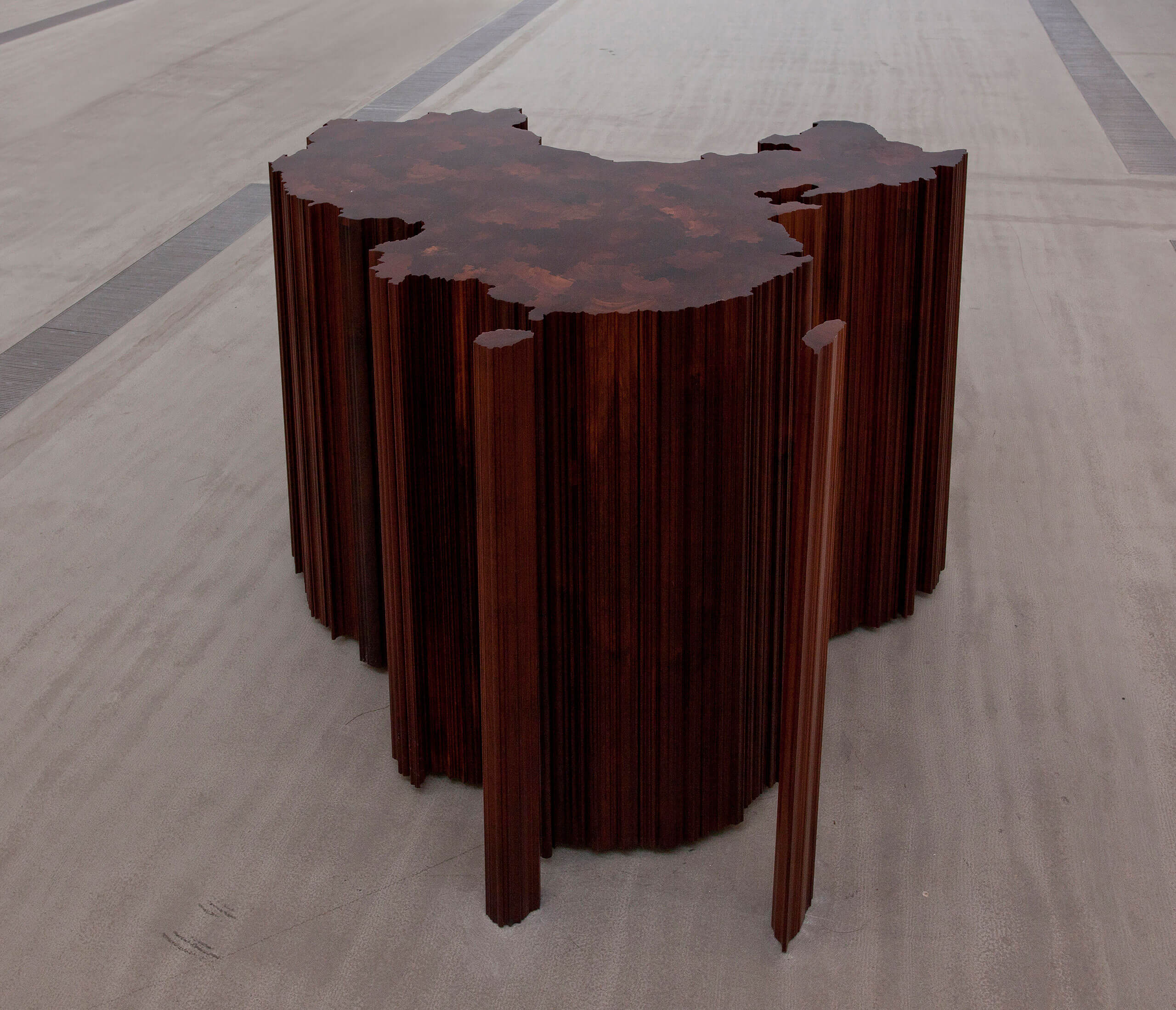 Politically frank and aesthetically poignant, Ai Weiwei's works deal with Chinese history and contemporary society. His formal practise changes in form and the materials deployed according to the diversity of activities his art embraces. Influenced from his early career by Dada, Duchamp, Jasper Johns and Andy Warhol, Ai Weiwei's works have been based on a conceptual approach, in installations and sculptures.

The socio-political and economic climate of contemporary China most often serves as the starting point for Ai Weiwei's art - he has in the past years provoked Chinese authorities in his outspoken critique of the lack of democracy and freedom of speech. Today, Ai Weiwei lives and works in Berlin and Beijing, and has recently directed a number of documentary films, which explore the humanitarian crisis, revolving around refugees fleeing their countries, due to war and climate change. 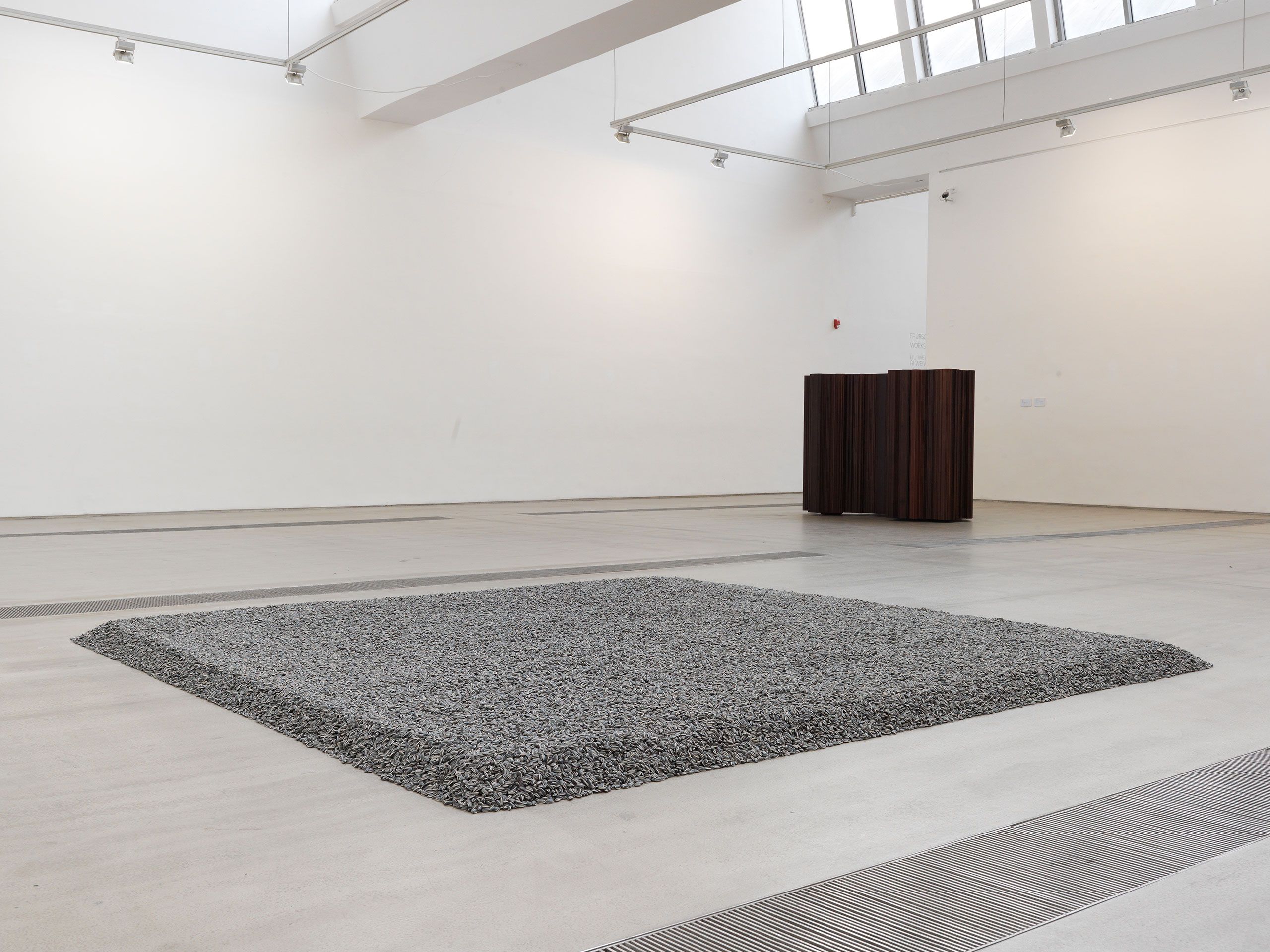 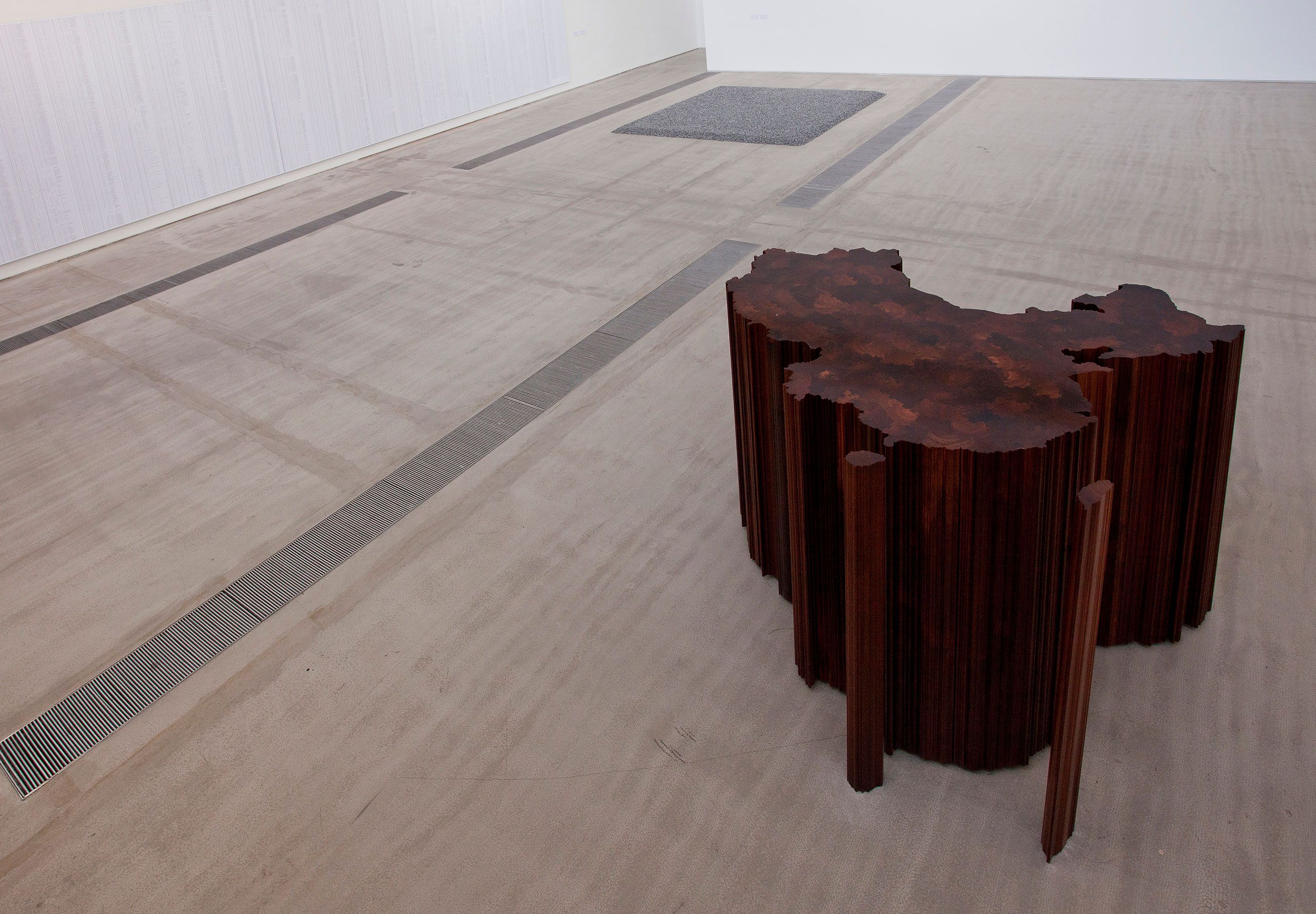 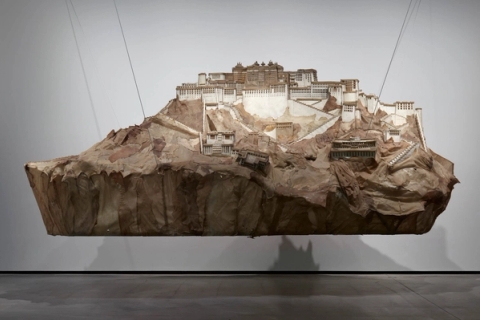 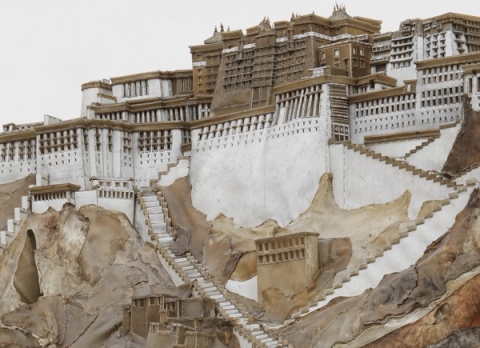 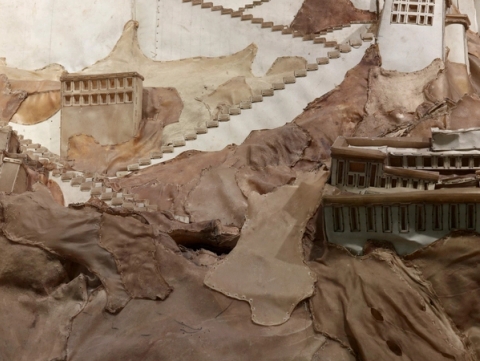 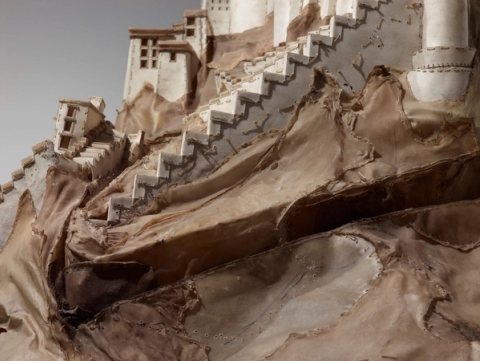 Liu Wei (b.1972) was born and currently lives in Beijing. He was trained as a painter at the China Academy of Fine Arts, Hangzhou in 1996. He is heavily influenced by the instability and fluctuation peculiar to 21st century China, in particular with respect to its physical and intellectual landscape.

Initially Liu Wei belongs to the generation of artists known as the Post-sensibility group; in the years since, with his paintings, videos and large-scale installations, Liu Wei has become a singular presence on the global art stage. Post-Duchampian, and actively negotiating with the legacy of the Modern, his works are known for crystallizing the visual and intellectual chaos of China’s myriad fraught transformations into an artistic language as versatile as it is distinctive. Liu Wei has been shown internationally such as Samsung Museum of Art (Seoul), White Cube (Hong Kong), Museum Boijmans van Beuningen (Rotterdam), Guggenheim Museum (New York), Castle of Rivoli (Turin), Al Riwaq (Doha), Foundation Louis Vuitton (Paris), Whitechapel Gallery (London), Lucerne Museum of Art (Lucerne), Centre National d’art et de Culture Georges Pompidou (Paris), Astrup Fearnley Museet for Moderne Kunst (Oslo), among many others. He had participated in the 3rd Aichi Triennial (2016); the 9th and 13th Biennale de Lyon (2007, 2015); the 11th Sharjah Biennial (2013); the 1st, 2nd, 3rd and 4th Guangzhou Triennial (2002, 2005, 2008, 2012); the 6th Busan Biennale (2008); the 51st Venice Biennale (2005). Liu Wei received the Chinese Contemporary Art Award for Best Artist 2008; he was the Martell Artist of the Year in 2012; he was nominated for the Award of Art China 2015 and 2016, and was nominated for the Credit Suisse Today Art Award 2011. 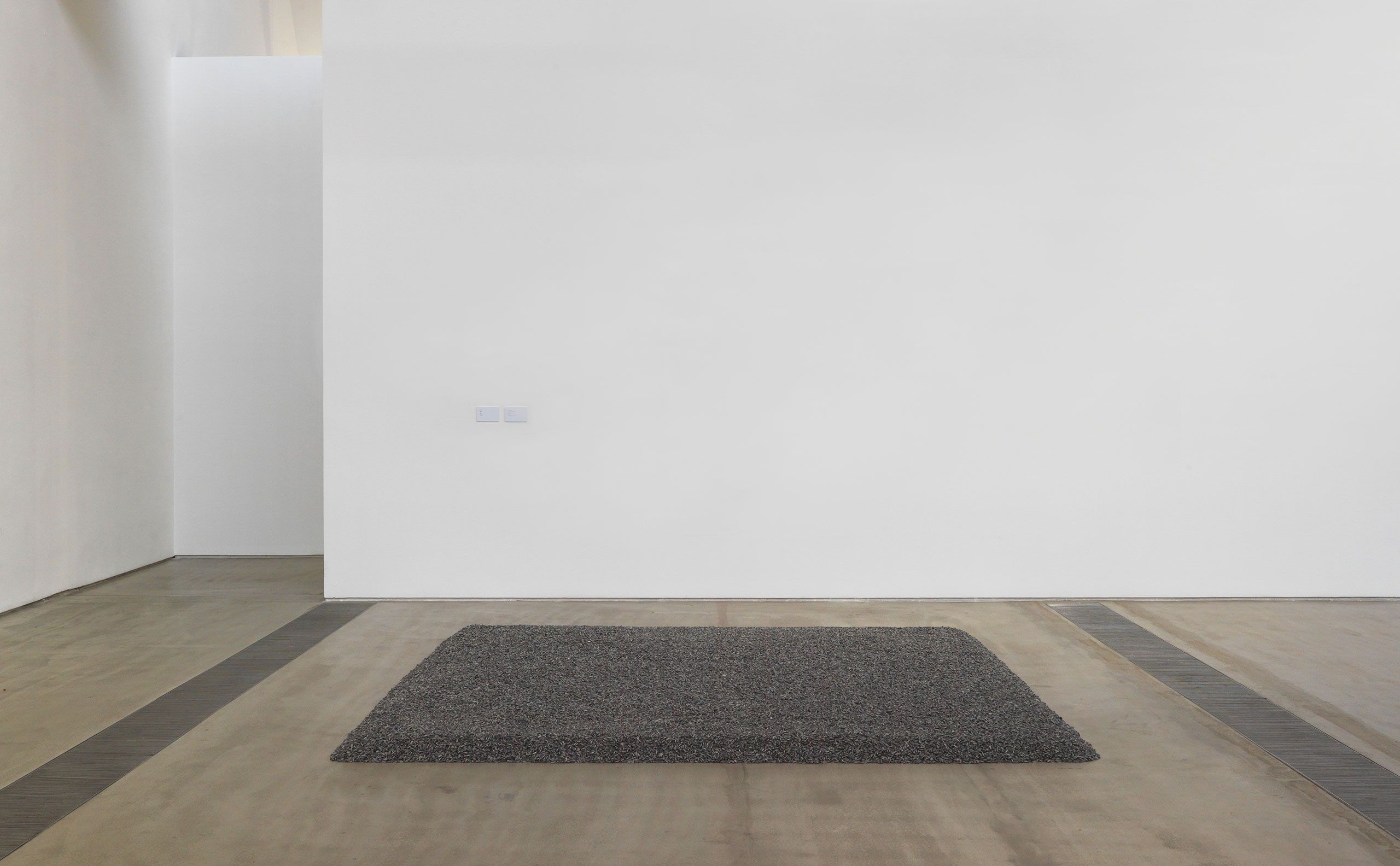 We Wear the Mask