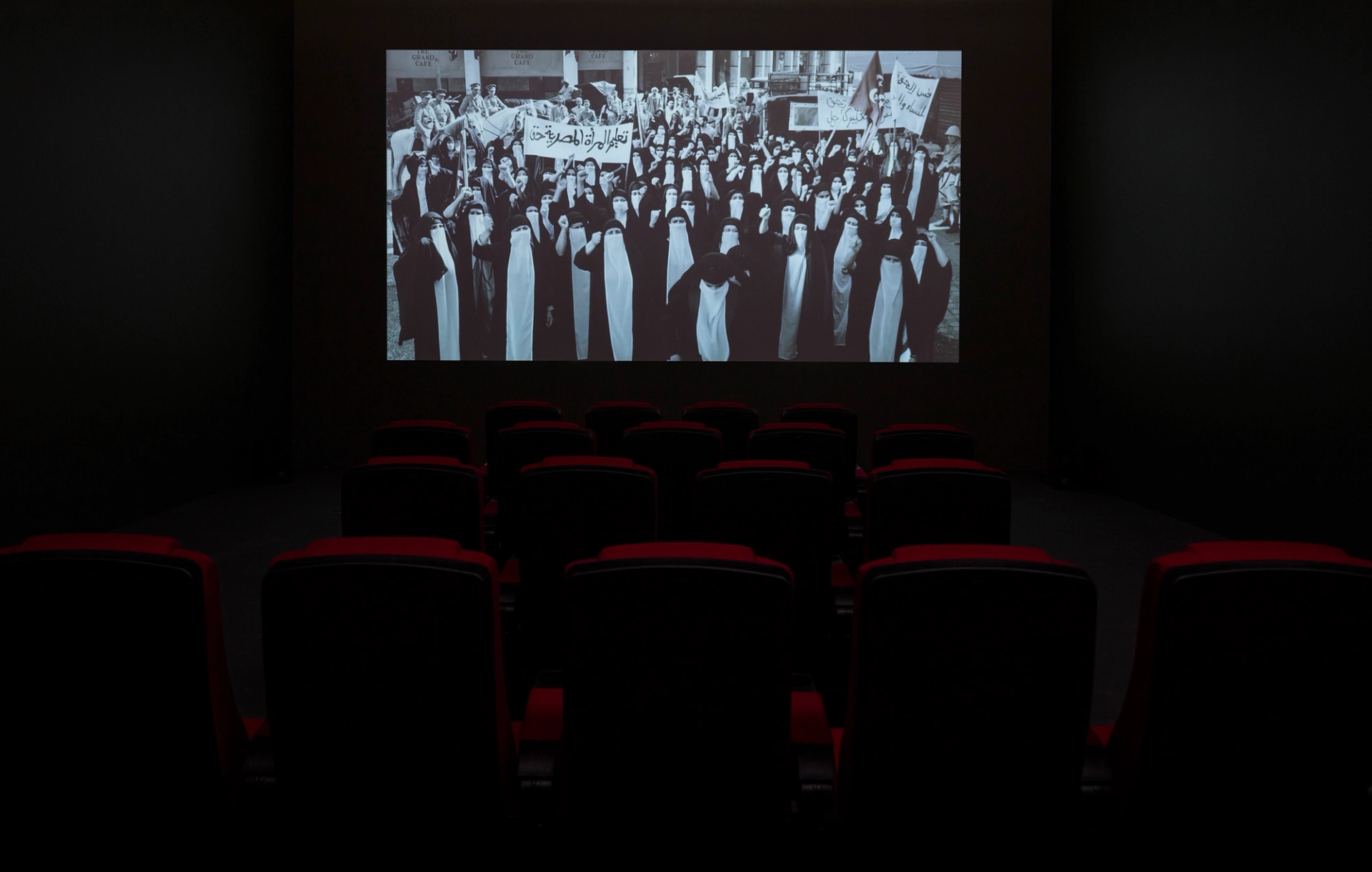 As a "film within a film," Neshat's Looking for Oum Kulthum renders the journey of an Iranian woman, who is making a film about the most famous singer of the Arab world; the Egyptian singer, Oum Kulthum, often referred to as "the Queen of the Arabs," due to her ability of culturally uniting a diverse group of nations

Faurschou Copenhagen is honoured to present Shirin Neshat Looking for Oum Kulthum— a solo exhibition March 20 - September 7, 2018, which delves deeply into the process of creating an artistic feature-length film by the visual artist Shirin Neshat. 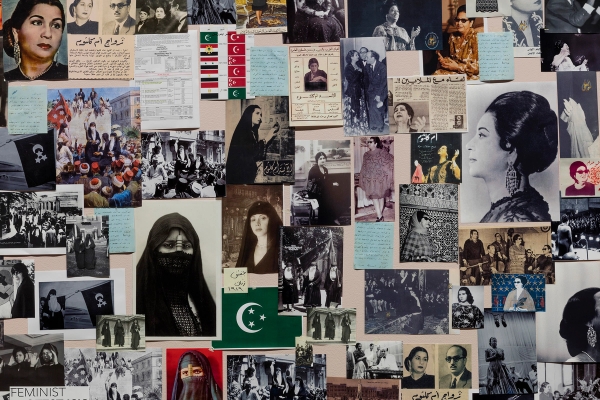 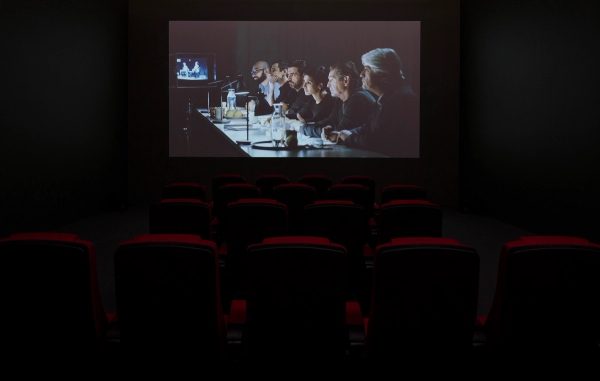 The film was first presented in Venice at the Giornate degli Autori film festival in 2017. Now, for the first time, the exhibition invites visitors to look behind the scenes of the six-year-long film production. The exhibition consists of extensive, historical research on who Oum Kulthum was, including her history, career and personal life. It also explores the reasons behind the singer's legendary fame throughout the entire Arab world. Faurschou Foundation is pleased to give insight into the development and production of the film, enabling a better understanding of the complexity behind its creation.

Shirin Neshat works with subjects that raise issues of gender, identity and politics in Muslim countries through photography, film installations and feature films. This wide range of media, used in each of Neshat's works, powerfully reflects the broad spectrum, in which female voices and visions seek to be heard and seen in a male dominated society.

Looking for Oum Kulthum is the plight of an Iranian woman artist/filmmaker living in exile, as she embarks on capturing the life and art of the legendry female singer of the Arab world, Oum Kulthum

Faurschou has had the pleasure of working with Shirin Neshat and presenting her powerful works both in Copenhagen and Beijing in the past, showing her works in both solo and group exhibitions. The first collaboration took place in 2008 with Neshat's film series, Women Without Men, which was shown in Beijing; This was followed in 2009 by Neshat's breakthrough video work, Turbulent. Later, her significant photographic works, The Book of Kings, were shown at the foundation's Copenhagen space during the group exhibition, I Look at Things…, in 2012; These works were once again exhibited as a solo exhibition, Shirin Neshat: The Book of Kings, in Beijing in 2013.