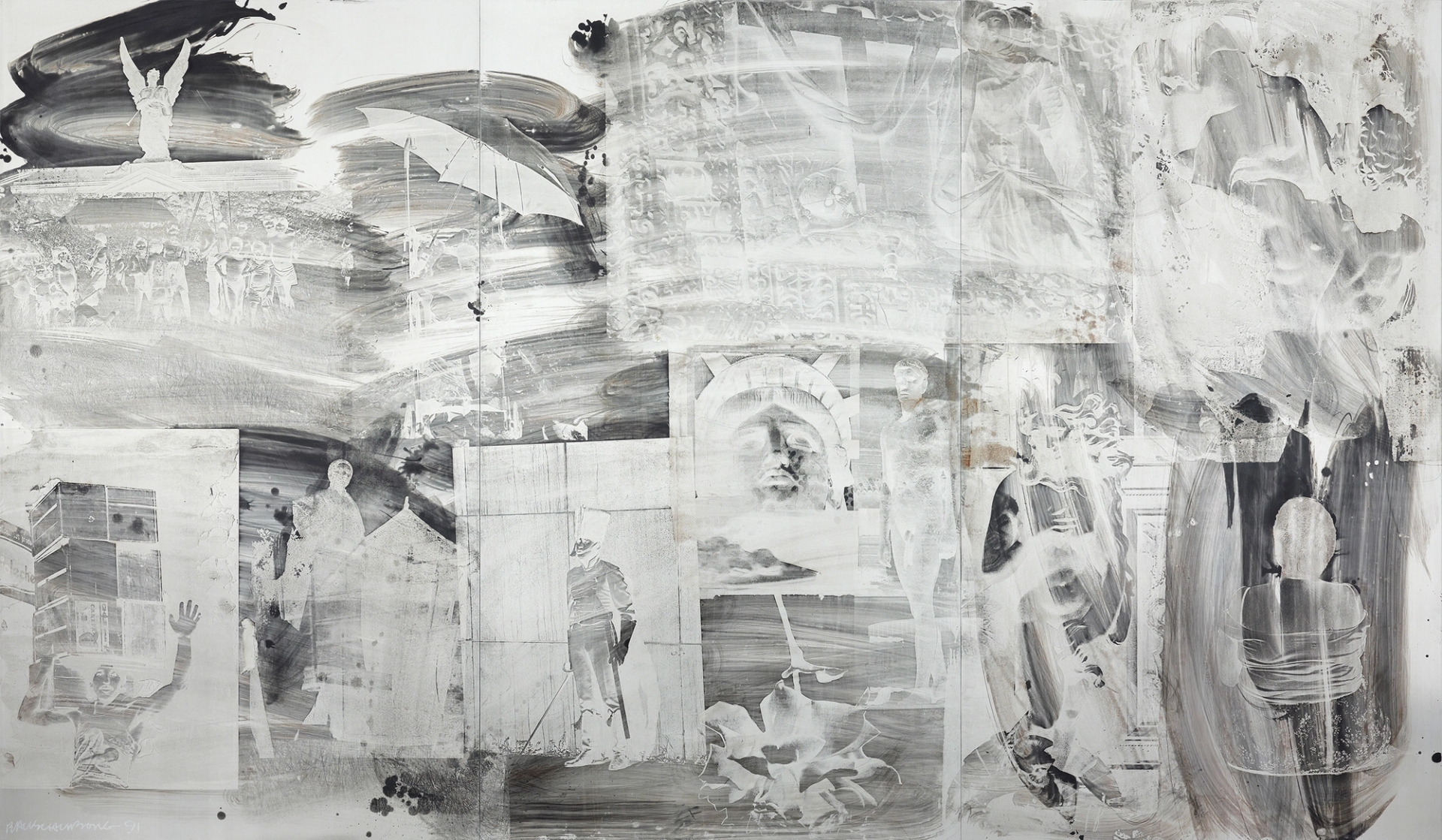 Drawn exclusively from Faurschou Collection, Rauschenberg: A Subjective View showcases the grand cadence of Rauschenberg’s art, paying tribute to the life and work of the artist who worked freely, openly, and generously with various media, images, history, and material throughout his lifelong and ever-innovative practice

The solo show, Robert Rauschenberg: A Subjective View, brings together a range of works by the American artist, Robert Rauschenberg (1925-2008), spanning from the artist’s early Combines to later silkscreen paintings, works on metal, and sculpture. On view at Faurschou New York September 10, 2022 through January 29, 2023. 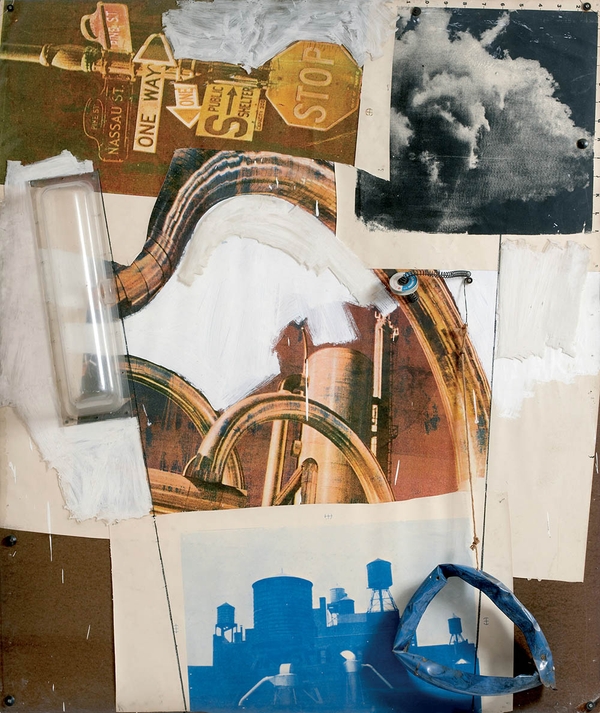 Rauschenberg looked for beauty in the small details of everyday life; he had an excellent feeling for composing picture surfaces with a strong visual rhythm using elements that are repeated or juxtaposed, and objects that take on a symbolic character. Together, the works in the exhibition evoke charged sensations from disparate points in Rauschenberg’s practice. “Robert Rauschenberg holds a special place in our collection. Having collected his works for over 30 years, his art continues to intrigue us with its timeless relevance and beauty. We had the pleasure to meet with Rauschenberg several times over the years and presented his art to the Chinese audience when we opened Faurschou Beijing in 2007 with the exhibition Three Decades. To exhibit Rauschenberg at Faurschou New York is an utmost privilege. I hope that our audiences will leave the exhibition with admiration for this fantastic artist.” - Jens Faurschou 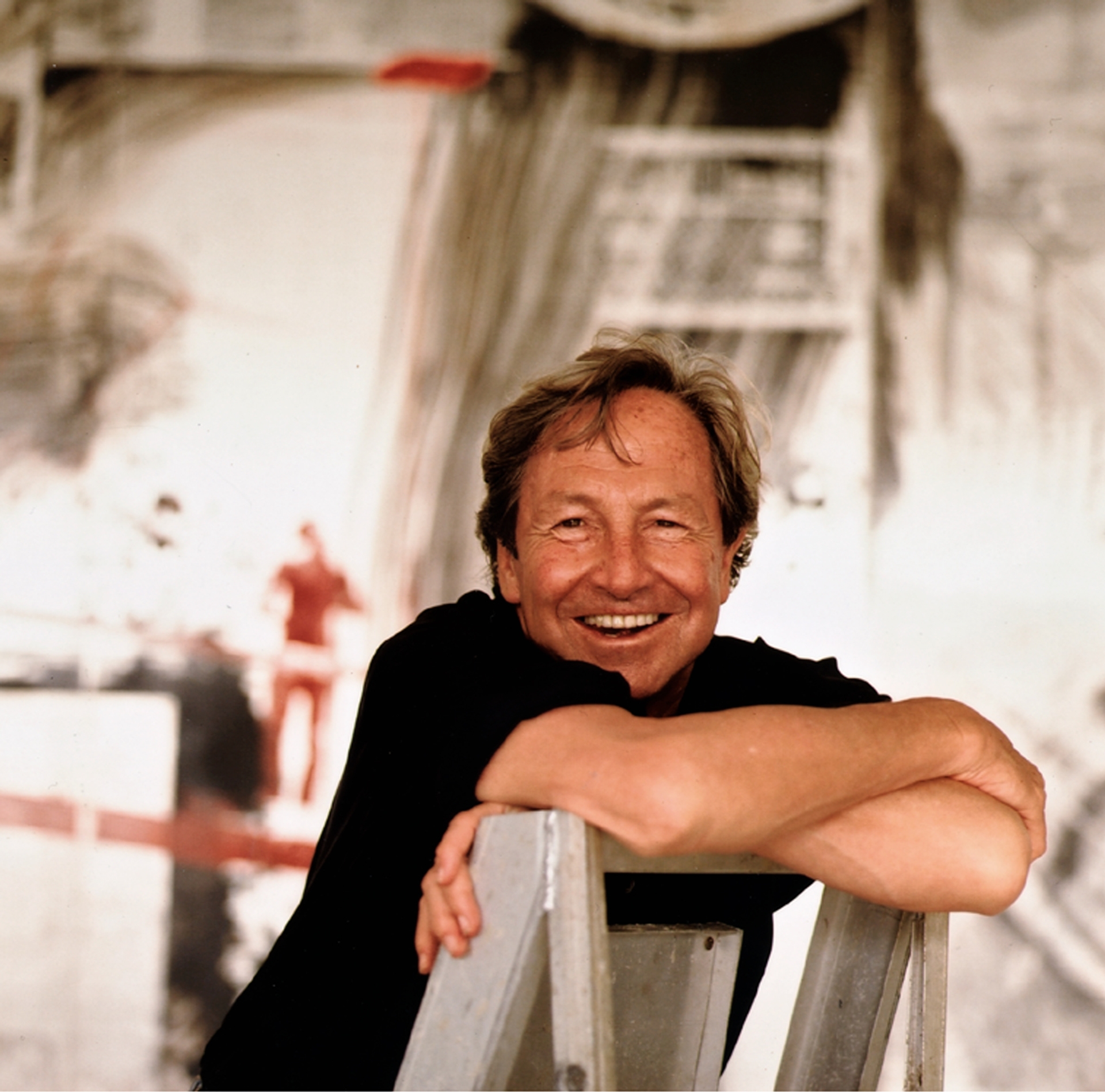 Robert Rauschenberg was a defining force in contemporary art for nearly sixty years, creating a wealth of art: painting, photography, sculpture, performance, and printmaking – working more varied than other artists of his time. For him, painting entailed not only using a brush, but also silkscreening, collaging, transferring, and imprinting, and he did so on the widest array of materials from canvas, board, and fabric to sheet metal, perspex, plaster, and paper. He has been called a forerunner of virtually every postwar American art movement since Abstract Expressionism, however, he remained fiercely independent from any particular affiliation throughout his protean life.

Faurschou’s long-term commitment to the work of Rauschenberg has resulted in several publications and exhibitions of the artist’s works in Copenhagen, Venice, and Beijing through the years. Having previously focused on exhibitions of different periods of Rauschenberg’s work from the early sixties to his late Scenarios series, Faurschou inaugurated Faurschou Beijing in 2007 with the Rauschenberg exhibition Three Decades before the artist’s passing in 2008. The exhibition, A Subjective View at Faurschou New York demonstrates Faurschou’s continued excursion into Rauschenberg’s work, as he tirelessly challenged the prevailing beliefs and techniques of the artworld.