Danh Vo: We The People (detail) at Faurschou Beijing 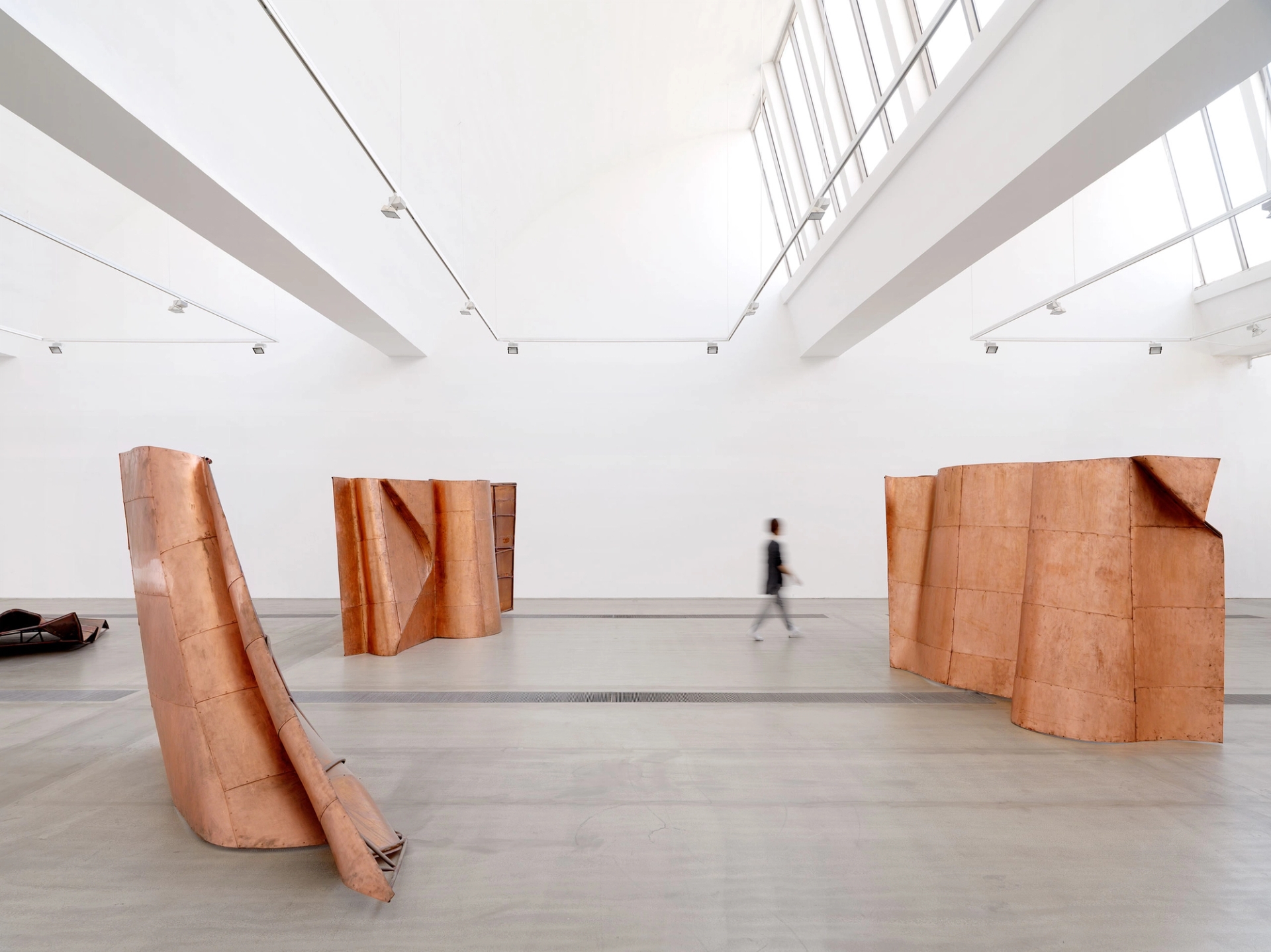 In an incredibly short time the young Danish artist, Danh Vo, has gained global recognition with his work, which is at once conceptual and poetic. The work We the People (detail), on view at Faurschou Beijing from April 5 to August 24, 2014, is part of a 1:1 copy of the Statue of Liberty, which for the past few years Vo has been presenting in exhibitions throughout the world Vo’s works are often inspired by his own experiences and often include ready-made objects, which, through the context of a particular exhibition, become part of a particular historical narrative. Thus Danh Vo deconstructs, interprets, and reinterprets our shared history in surprising and innovate ways. He examines dominant values, historical conflicts such as colonialism, migration, and cultural collective memory and their cross-border existence. The work, We The People (2011-2013) consists of more than 250 copper pieces. The goal of Danh Vo’s project was not to construct a new, whole Statue of Liberty, but rather to reconstruct its individual elements, thus enabling them to be distributed throughout the world in various museums and exhibition venues. Though the countless fragments are still associated with the iconic symbol of freedom, at the same time they also highlight the abstract nature of this concept. The work raises questions about the subject of freedom, including whether or not it is necessarily everyone’s human right. 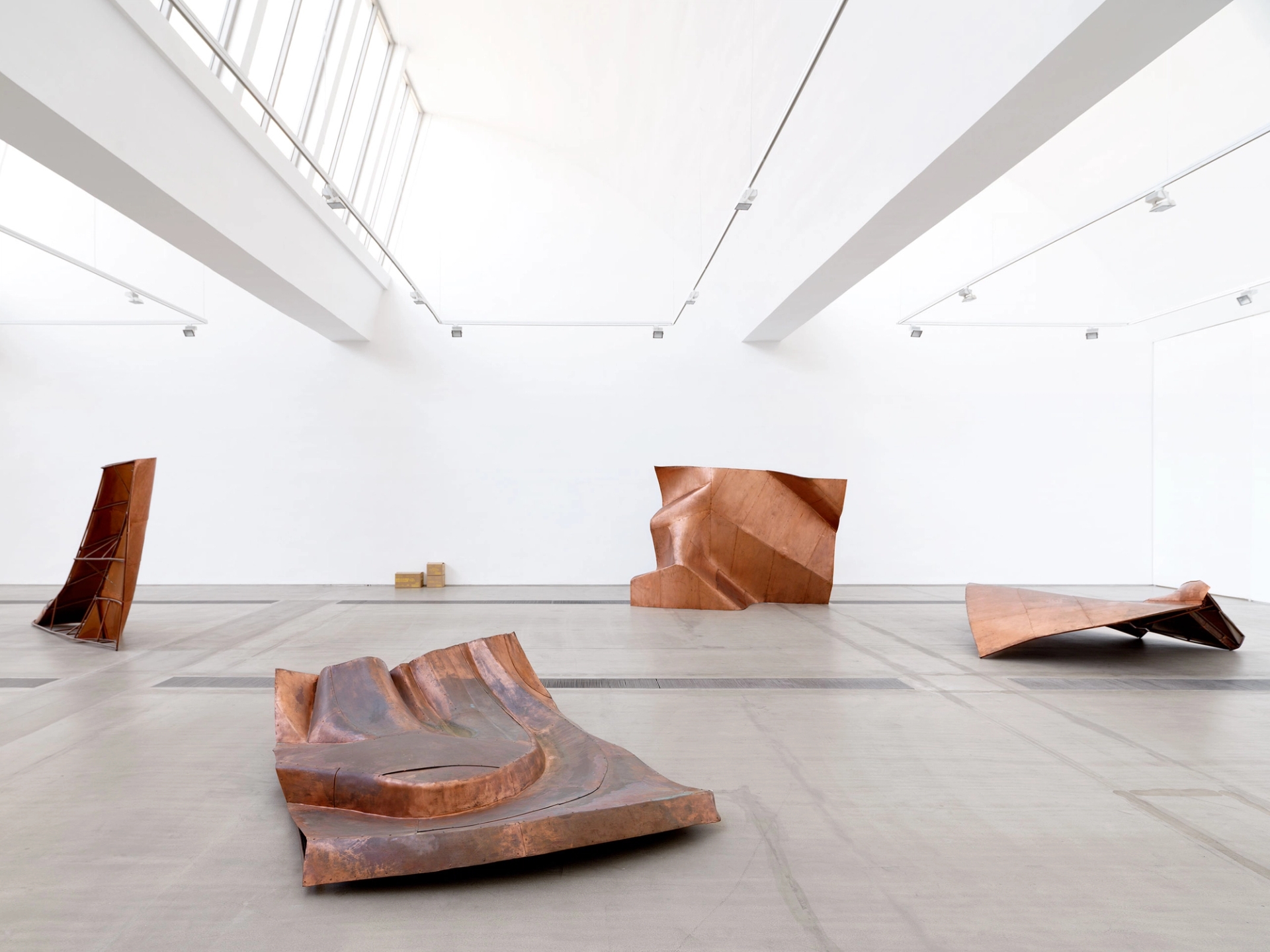 “We The People” is the opening clause of the United States Constitution, written in 1787. Hence, the title and the sculpture both refer to the free, democratic nation, which the USA has been perceived as since the end of the 18th century. This iconic sculpture, symbolizing freedom, was designed by the French sculptor, Frédéric Auguste Bartholdi. Completed in 1886, the Statue of Liberty stands on Liberty Island, south of New York City. Over the years it became the landmark that the many immigrants looked out for as they arrived in the Promised Land: the land of opportunity. 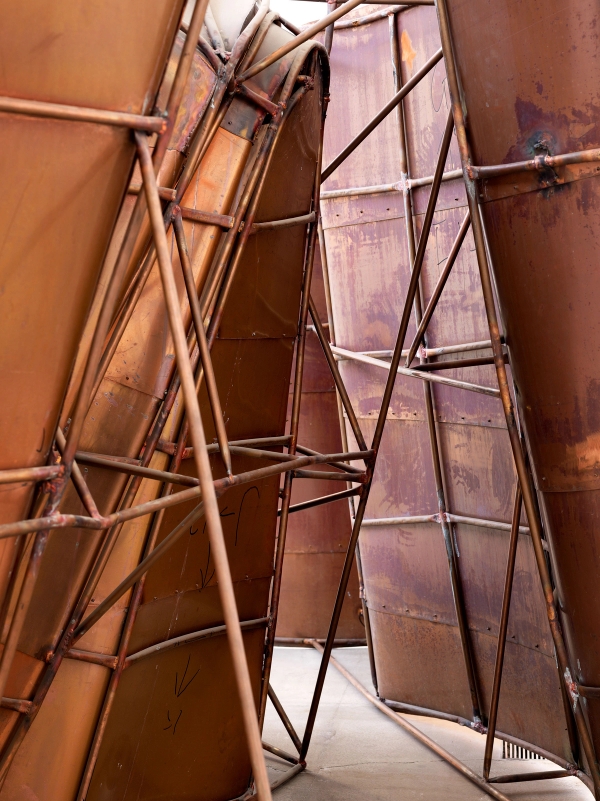 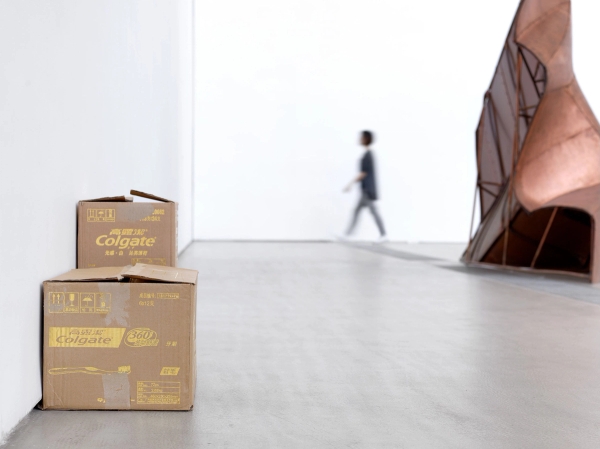 Vo challenges the canonical female figure by constructing a copy of the statue in the many hammer-formed components, like the original, which also existed first in pieces. Although in many of the pieces we recognise the torch-bearing woman, most of them have become non-figurative sculptures, “generic abstractions”, which are more reminiscent of Greek and Roman ruins or minimalist sculptures. Vo’s decision to recreate the statue’s thin copper shield with a thickness of just two millimetres, the same as two pennies, reveals the monument’s material and conceptual fragility. The installation refers, not only to the mythical significance, which the statue possesses today, but also to the very first time the statue was shown to the public. The torch-bearing hand was shown in Philadelphia in 1876 at the Centennial Exhibition, while the head was shown at the 1878 World’s Fair in Paris. 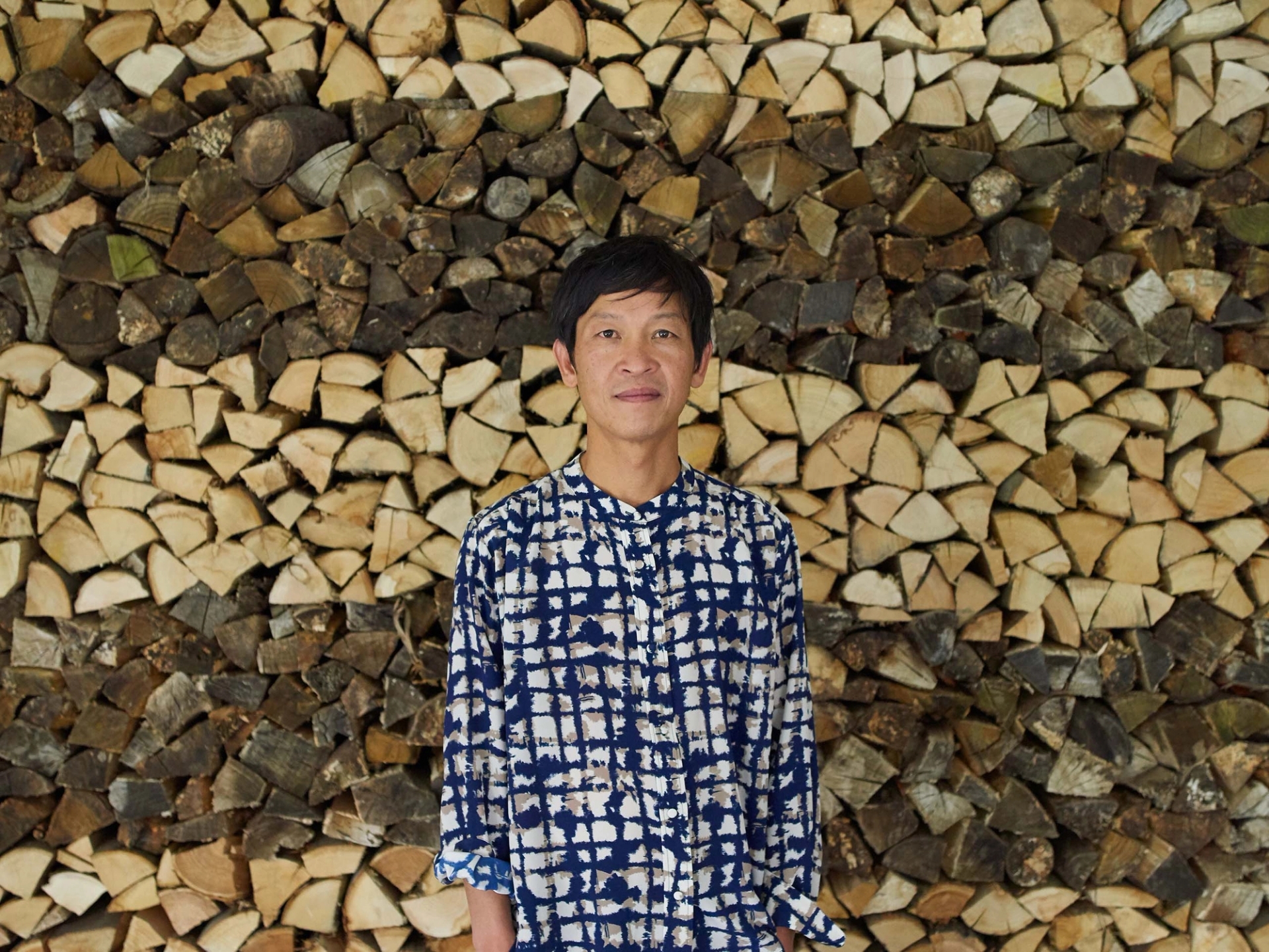 Vo was born in Vietnam in 1975. Together with his family he fled the country in 1979 in a boat, which his father had built. Their intended destination was the United States. Instead the family was picked up by a Danish container ship in the Pacific. This led to their eventual settlement in Denmark. As in several of Vo’s works, there is a strong biographical element to this work’s narrative. At the same time his works transcend the personal element and, in terms of content, often articulate general issues such as what it is like to be an immigrant.

Danh Vo currently a resident of Mexico City. He studied at the Royal Danish Academy of Fine Arts in Copenhagen (1998 - 2002) and Städelschule in Frankfurt (2002 - 2005). He has had solo exhibitions in museums and institutions such as the Musée d’Art Moderne de la Ville de Paris, Accademia di Francia in Rome, the Renaissance Society of Chicago, the National Gallery of Denmark in Copenhagen, Kunsthaus Bregenz, Kunsthalle Friedericianum in Kassel, Kunsthalle Basel and the Stedelijk Museum in Amsterdam. In 2012, he won the Hugo Boss Prize. This award was followed by a solo exhibition at the Guggenheim in New York in March 2013. That same year his work was included in the Venice Biennale.