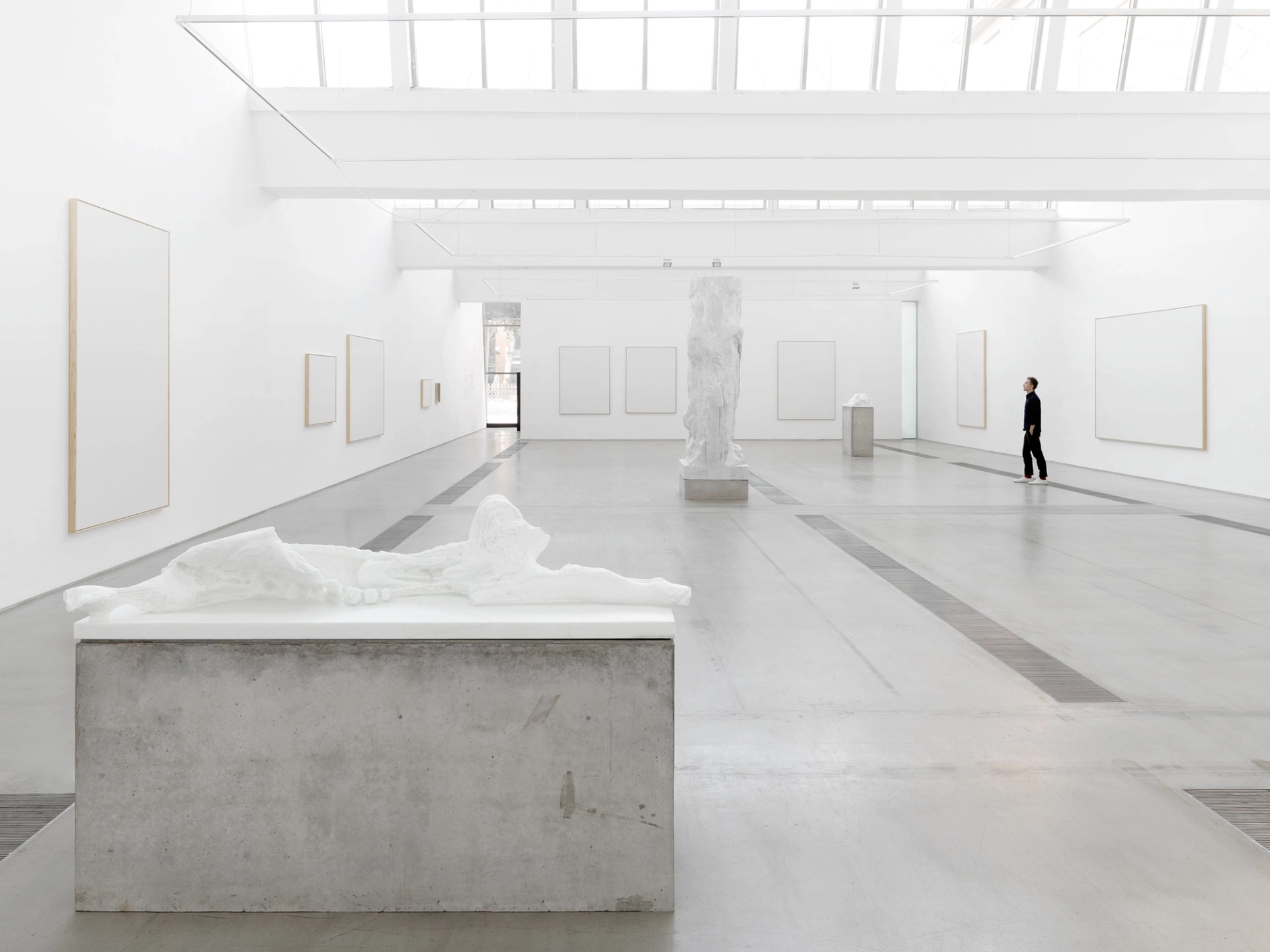 Faurschou Beijing is pleased to present, for the first time together, an exhibition of works by the two German artists, Christian Lemmerz and Norbert Tadeusz: Meat, on view from September 16 through December 15, 2016

The exhibition MEAT shows Christian Lemmerz’s most recent monumental, white marble sculptures and Norbert Tadeusz’s overwhelming, colourful and expressive paintings. Both artists, each in their own way, have worked with the subject of meat. The depiction of meat has a long art historical tradition. Throughout art history, meat has played a major role in the works of some of the world’s greatest artists: for example, Rembrandt, Chaim Soutine and Francis Bacon, to name but a few. Christian Lemmerz and Norbert Tadeusz are no exception. That means they are taking a place in an important tradition in the history of art. 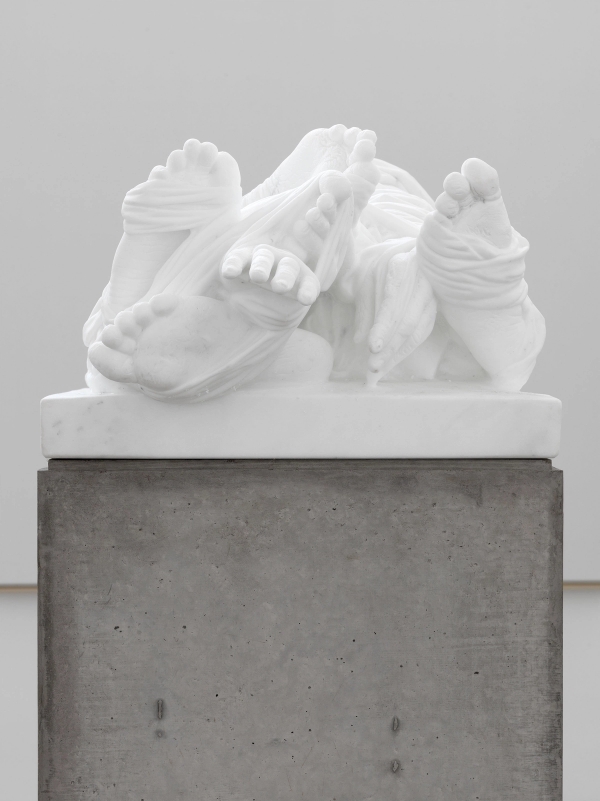 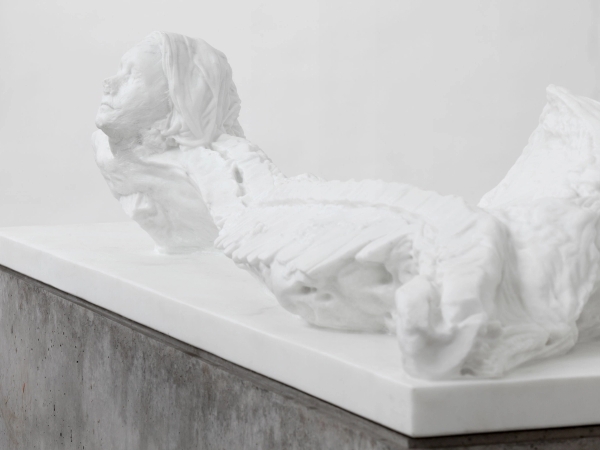 Christian Lemmerz has created three large white marble sculptures, which combine the classic, white aesthetic with a morbid theme, which in turn challenges the notions of art, beauty and death. Lemmerz’s sculptures draw the observers closer and seduce them. At first glance, however, the impressive technique seems to be overshadowed by the works’ raw brutal themes: for example, death, crucifixion and mutilation. The result is a contrast between the stunning and the terrible in a transgressive aesthetic, which is beautifully immortalised in marble. In his colourful, powerful works, Norbert Tadeusz portrays slaughtered animal carcasses and exposed human bodies. His paintings are the result of his studies of the exhibited and exposed body, which is depicted in the colourful and dynamic pictorial works. Tadeusz was inspired by everyday impressions, but gave those motives a surreal twist, which made his paintings ambiguous and more profound, and created a narrative of life. 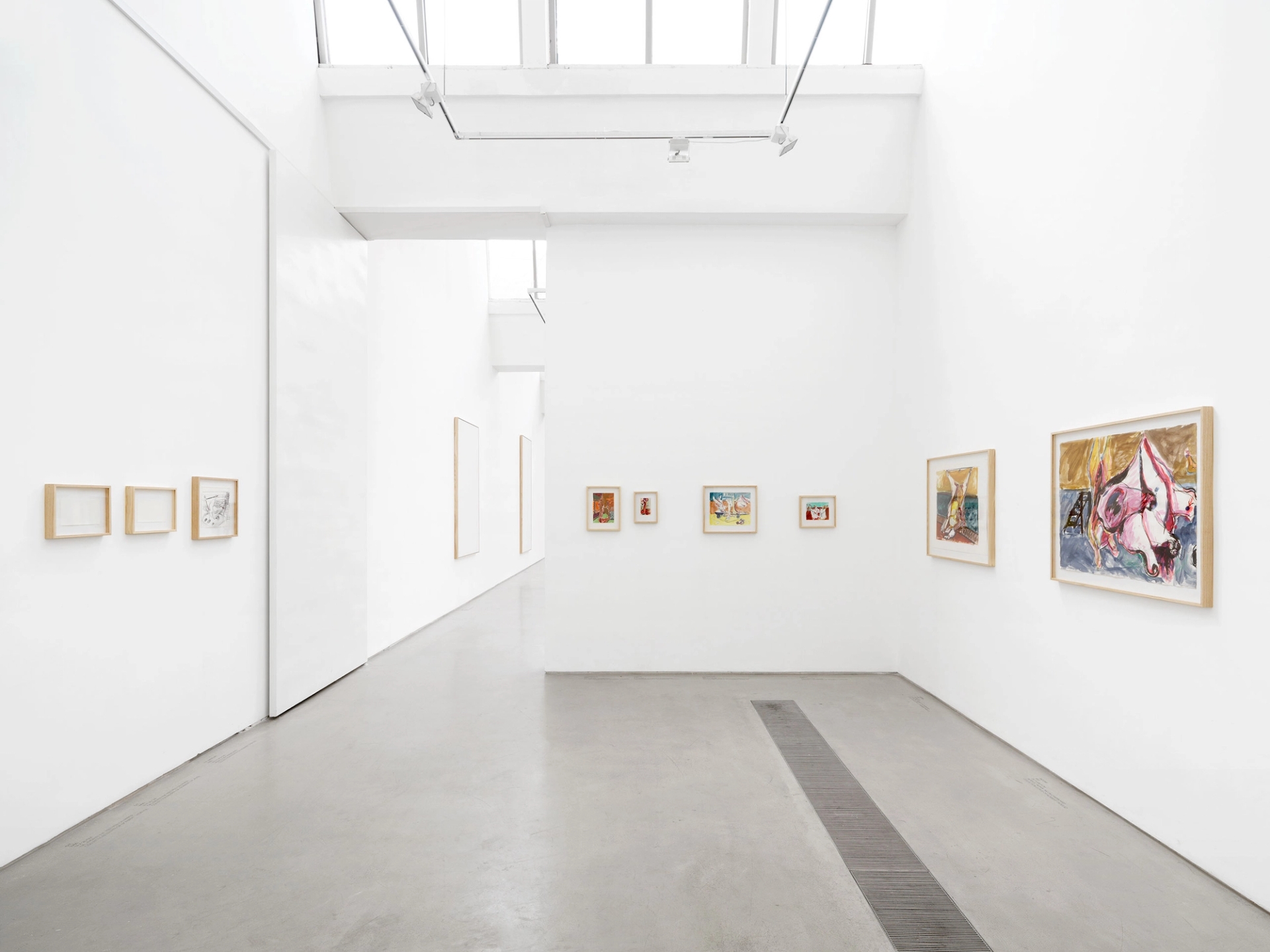