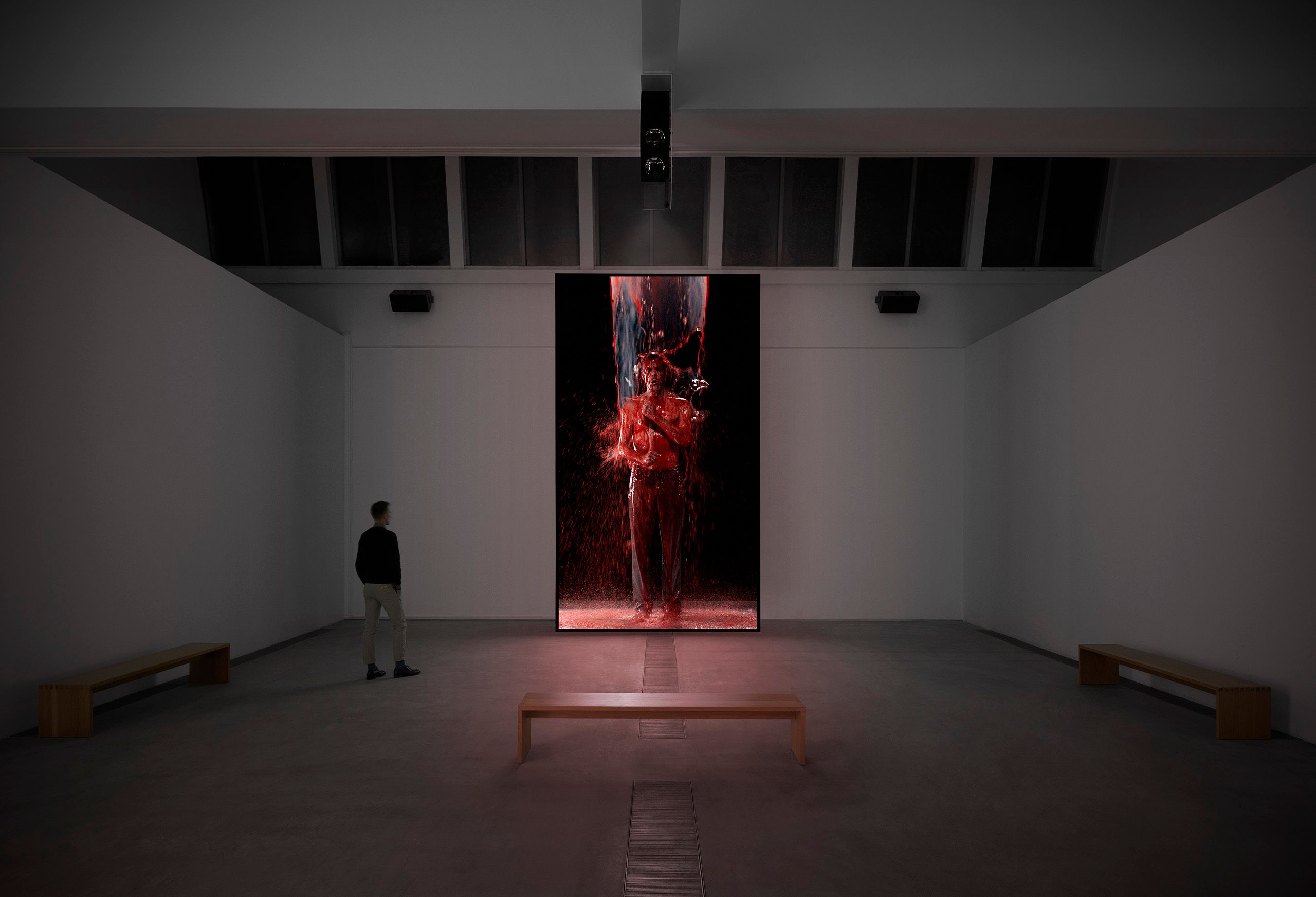 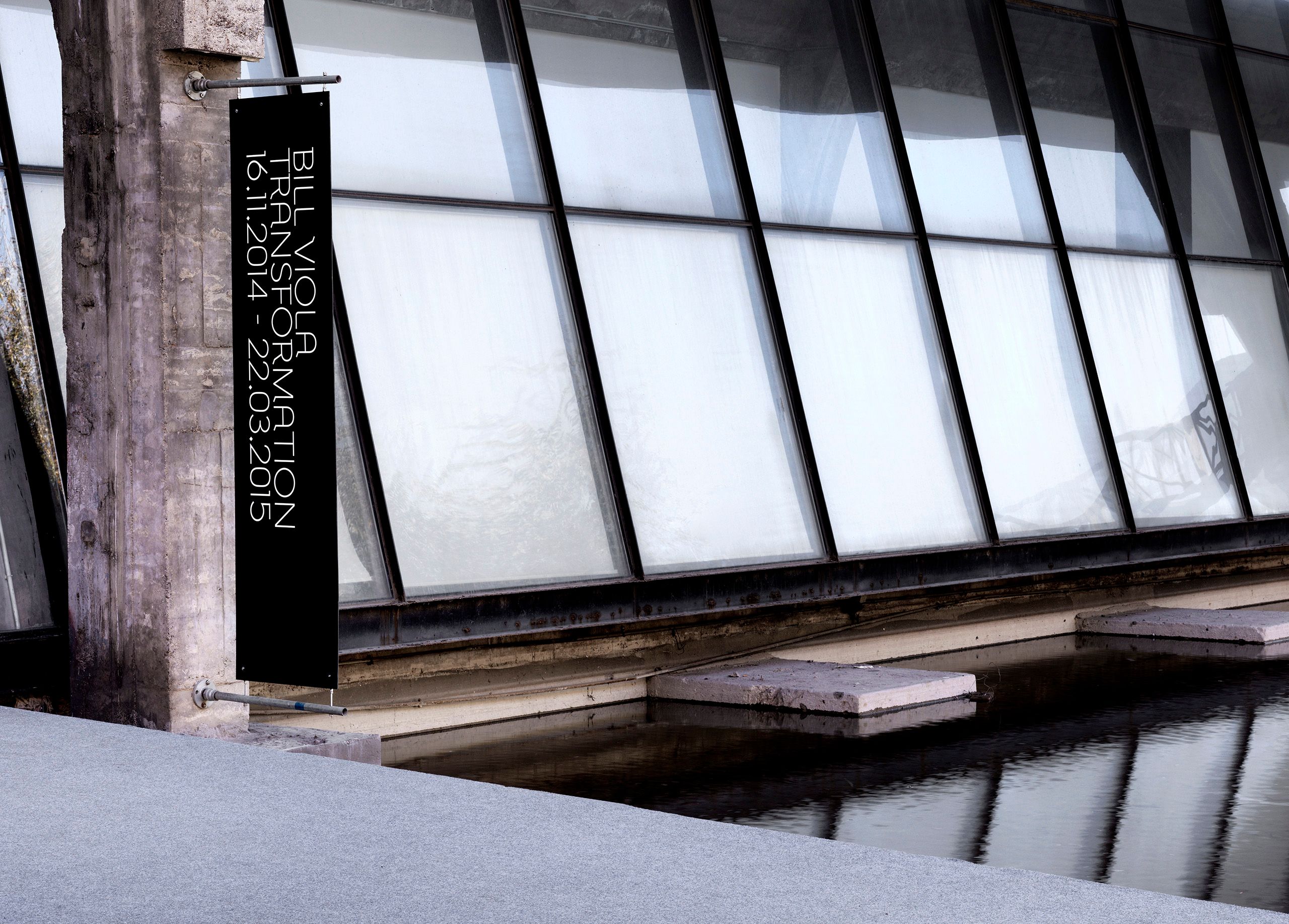 Faurschou Foundation is pleased to present the first solo show in Beijing by the American master of video art Bill Viola. In a 40-year career, Bill Viola has been a leading, artistically outstanding figure in this art form. His iconic, large-scale, ultra-slow-motion cinematic videos have been technically innovative and have tran­scended the genre.

n his works Viola explores the power and complexity of human emotions. His installations are about life, death, birth and rebirth, presenting bodies under extreme pressure, ascending and descending, in motion and at rest. Visually his images are strikingly beautiful, composed by the hand of a master in control of a wide range of tools and a rich palette, that above all, create a direct emotional appeal to the heart of the viewer.

The Faurschou Foundation is delighted to present the world premiere of Inverted Birth (2014), Viola’s most recent work. Towering to a height of 5 meters, this video and sound installation depicts five stages of awakening through a series of violent transformations. It begins with a man looming forth from the darkness, drenched in black fluid. Gradually the fluid begins to rise. The fluid changes several times; from brown to red to white, and ultimately becoming transparent as water. The fluids represent the essence of human life: earth, blood, milk, water, and air, and the life cycle from birth to death, here dramatically inverted into a transformation from darkness to light.

The Raft (2004), a large video and sound installation, depicts the reactions of a varied group of people after suddenly being struck by a massive onslaught of water. Using his signature slow motion, Viola creates a scene that unfolds gradually to reveal subtle nuances of the light and color in the explosive impact of the water and the individual expressions and gestures of the figures. 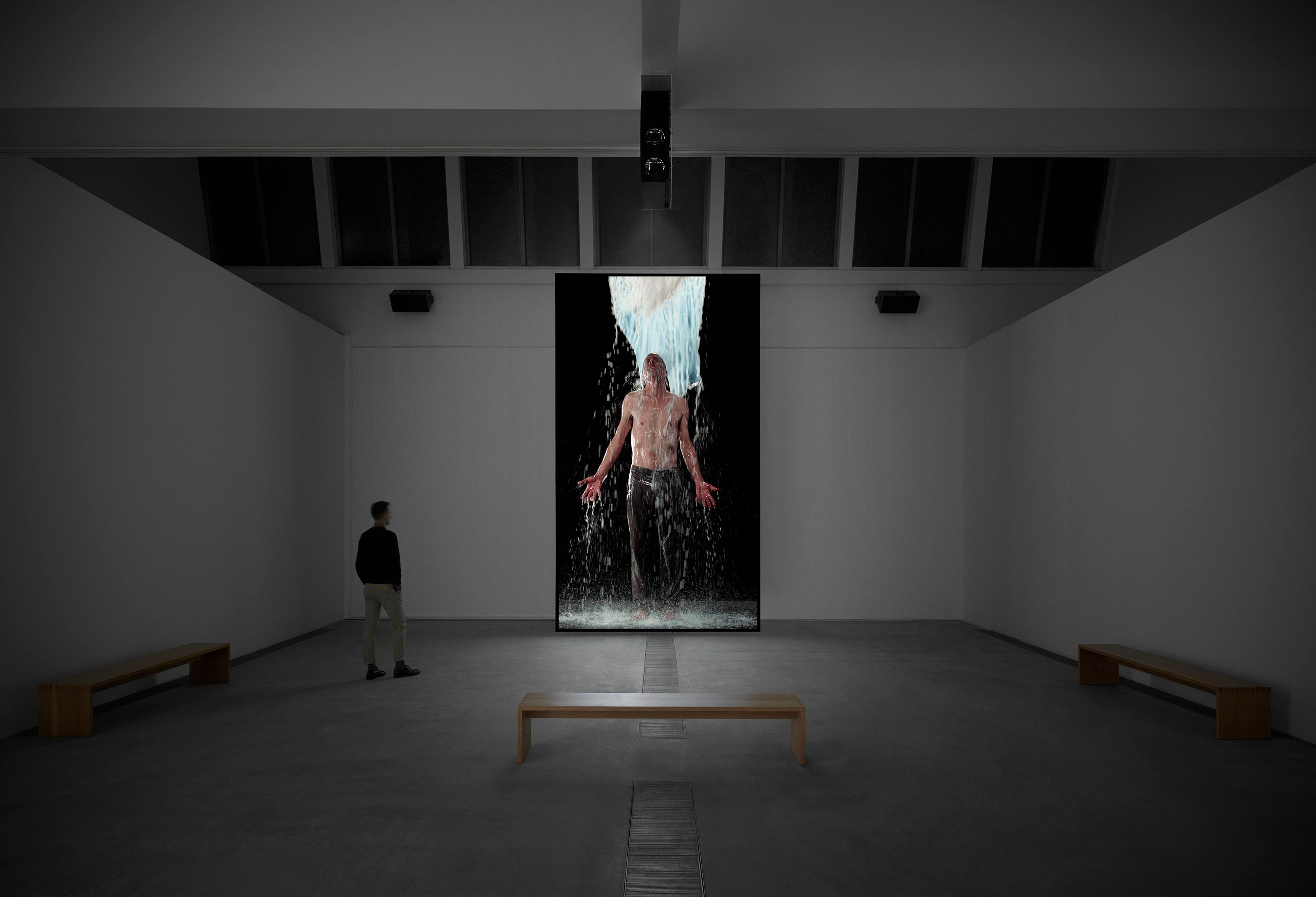 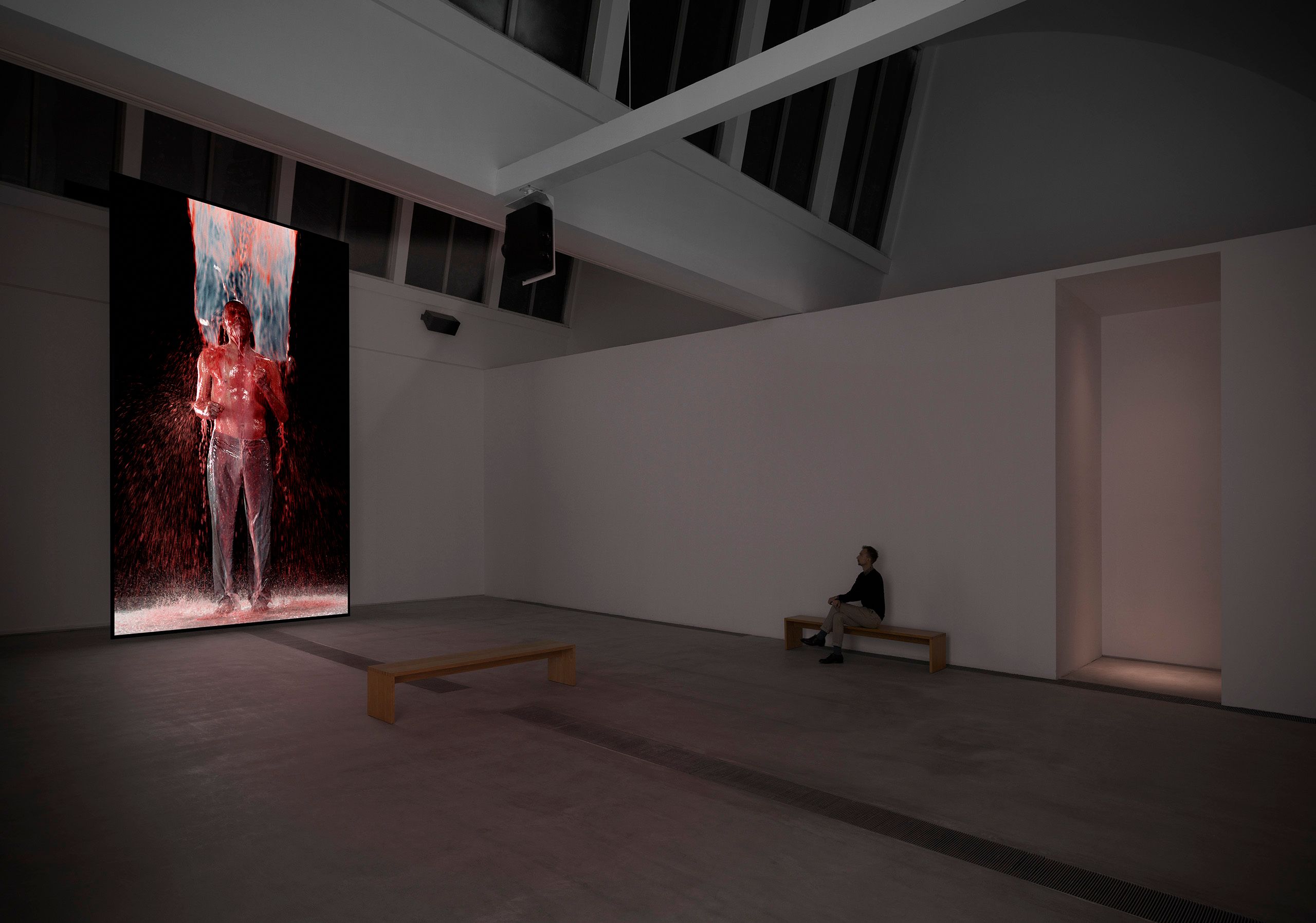 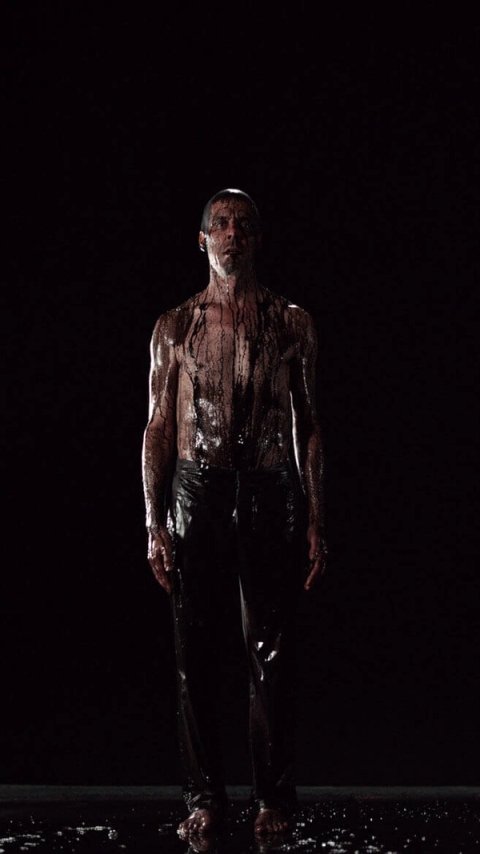 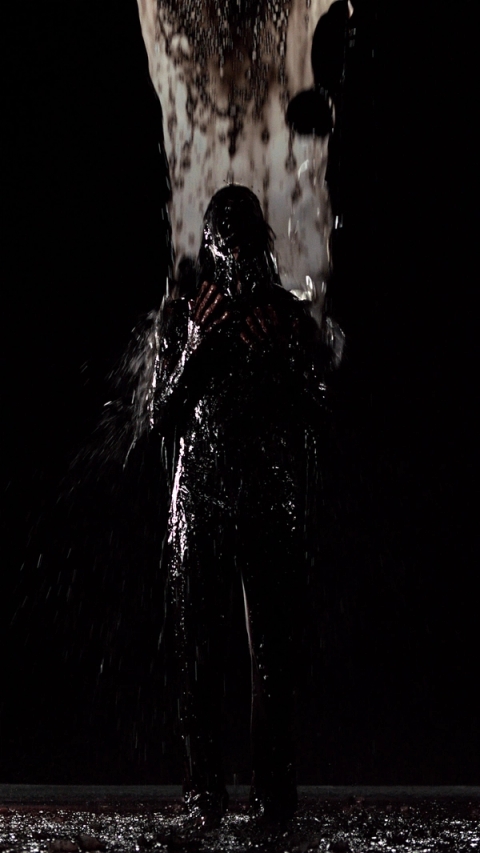 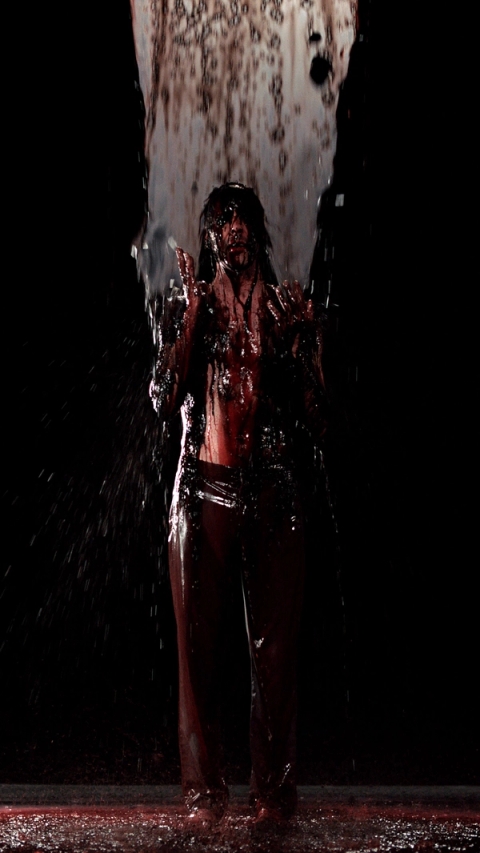 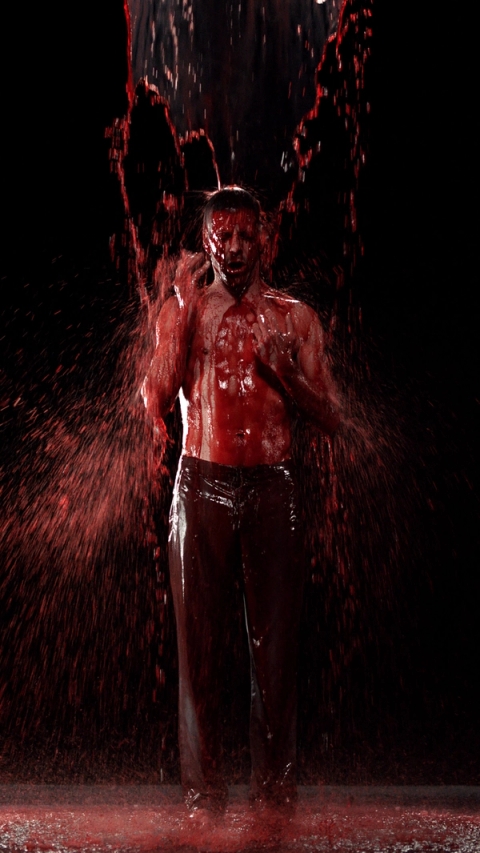 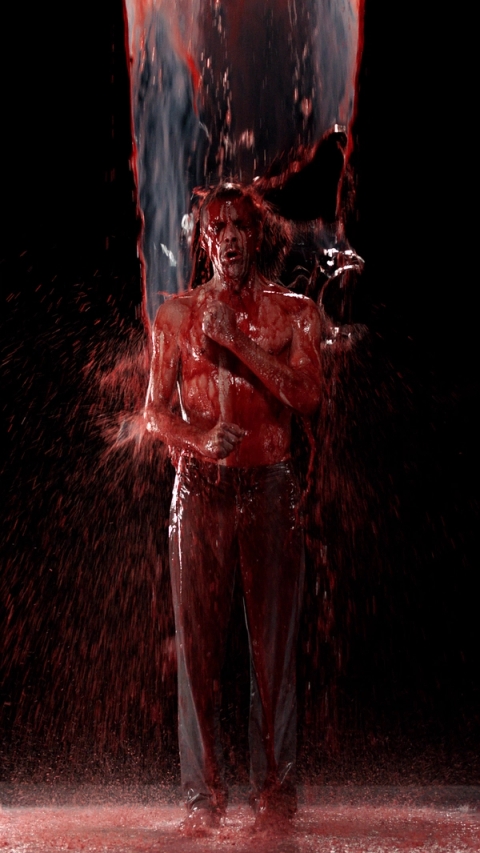 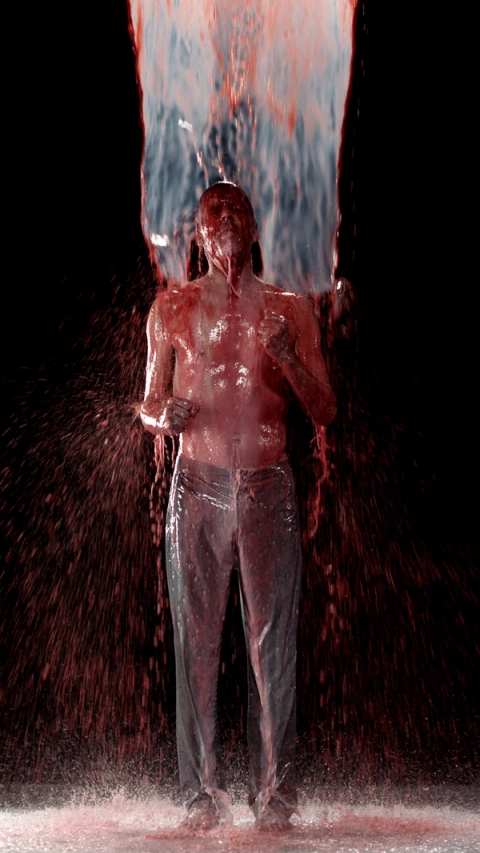 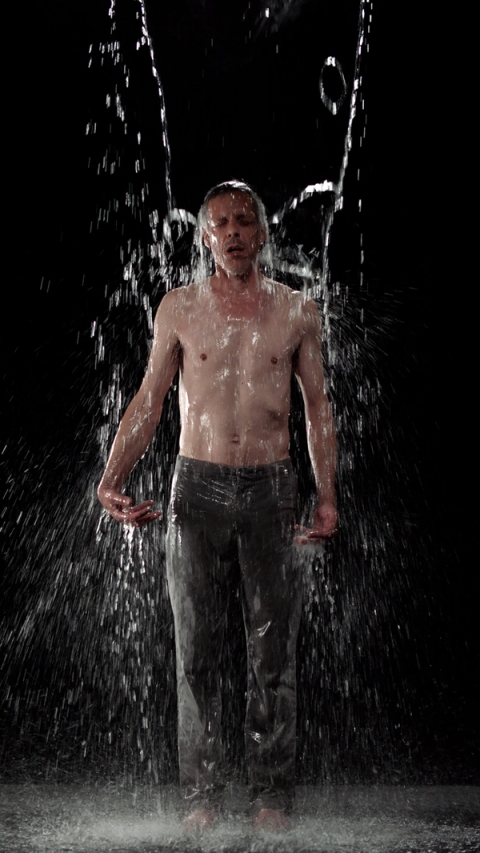 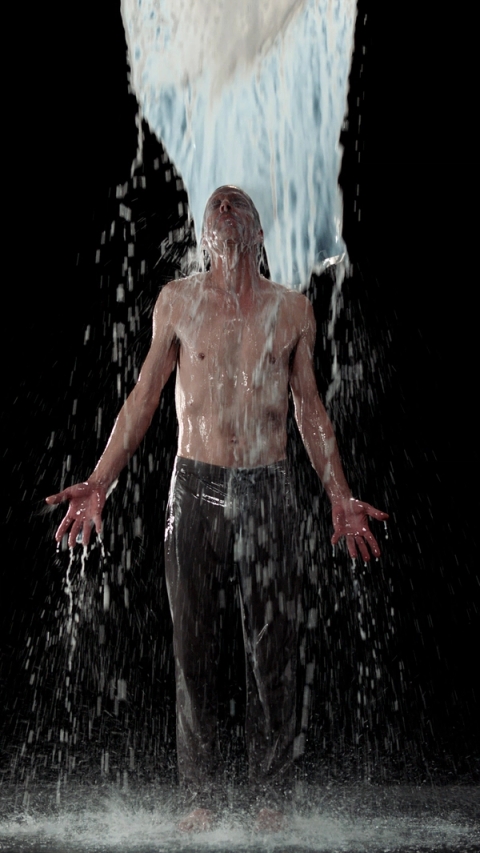 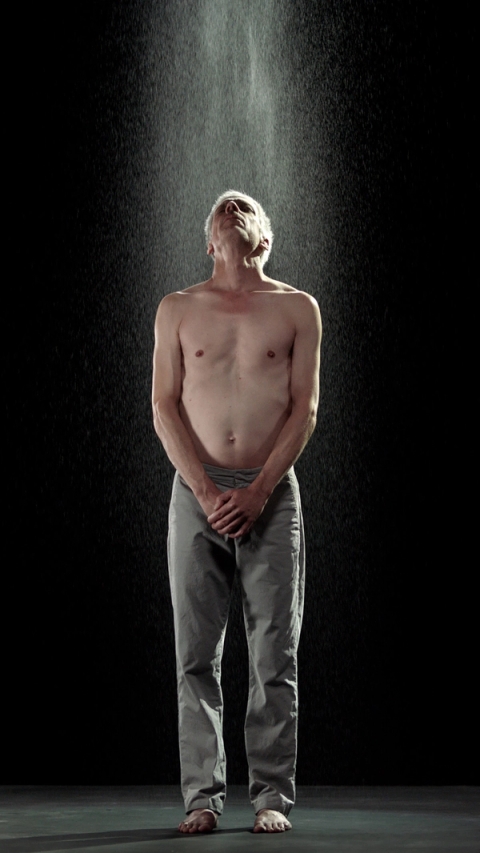 Bill Viola was born in New York in 1951 and graduated from Syracuse University in 1973. A seminal figure in the field of video art, he has been creating installations, video/films, sound environments, flat panel video pieces and works for concerts, opera and sacred spaces for over four decades. Viola represented the US at the Venice Biennale in 1995.

In 2004 Viola created a four-hour long video for Peter Sellars’ production of Wagner’s 'Tristan und Isolde' that has had many performances in the US, Canada, Europe and Japan. Viola has received numerous awards including XXI Catalonia International Prize (2009), and the Praemium Imperiale from the Japan Art Association (2011). 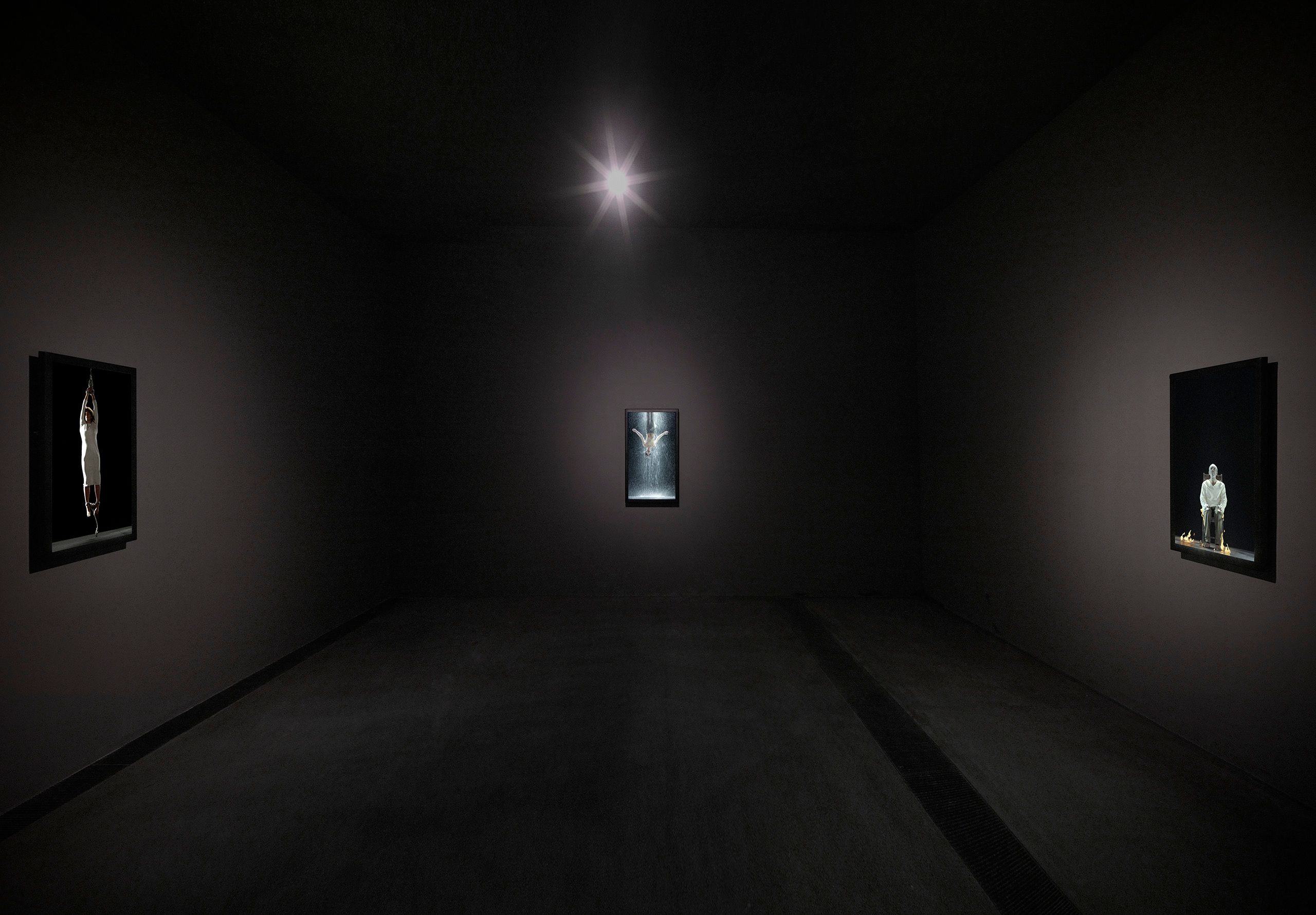 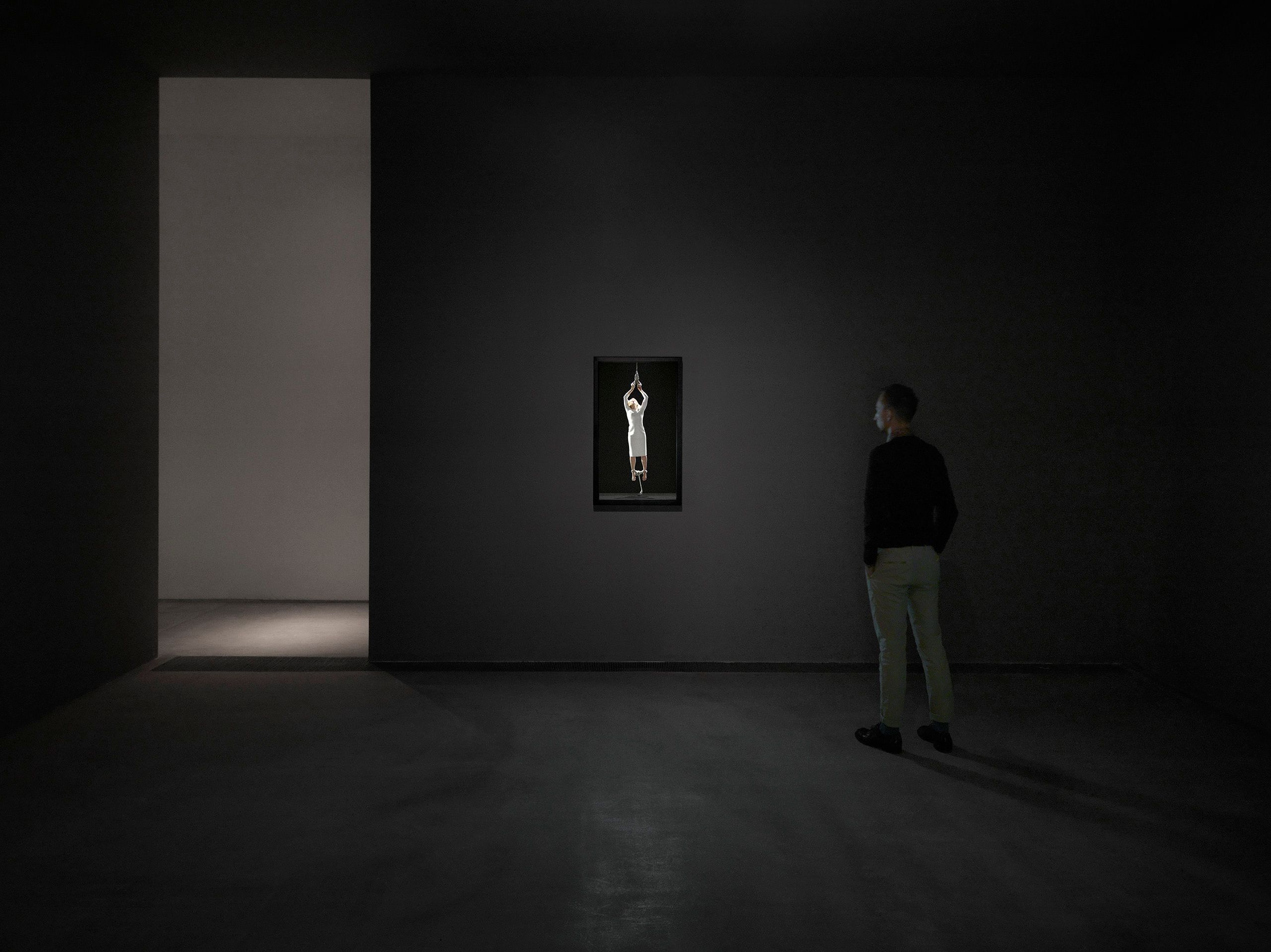 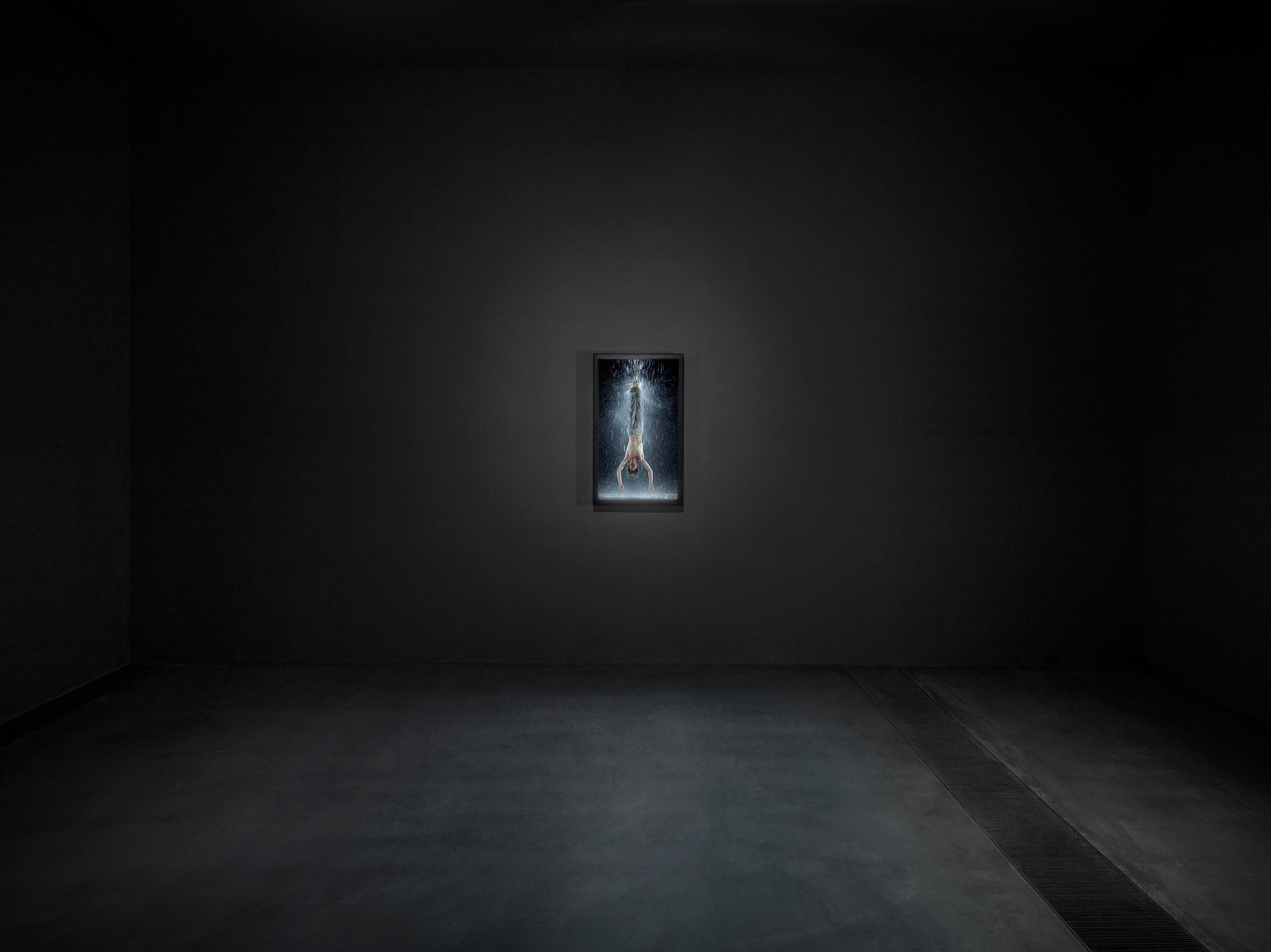 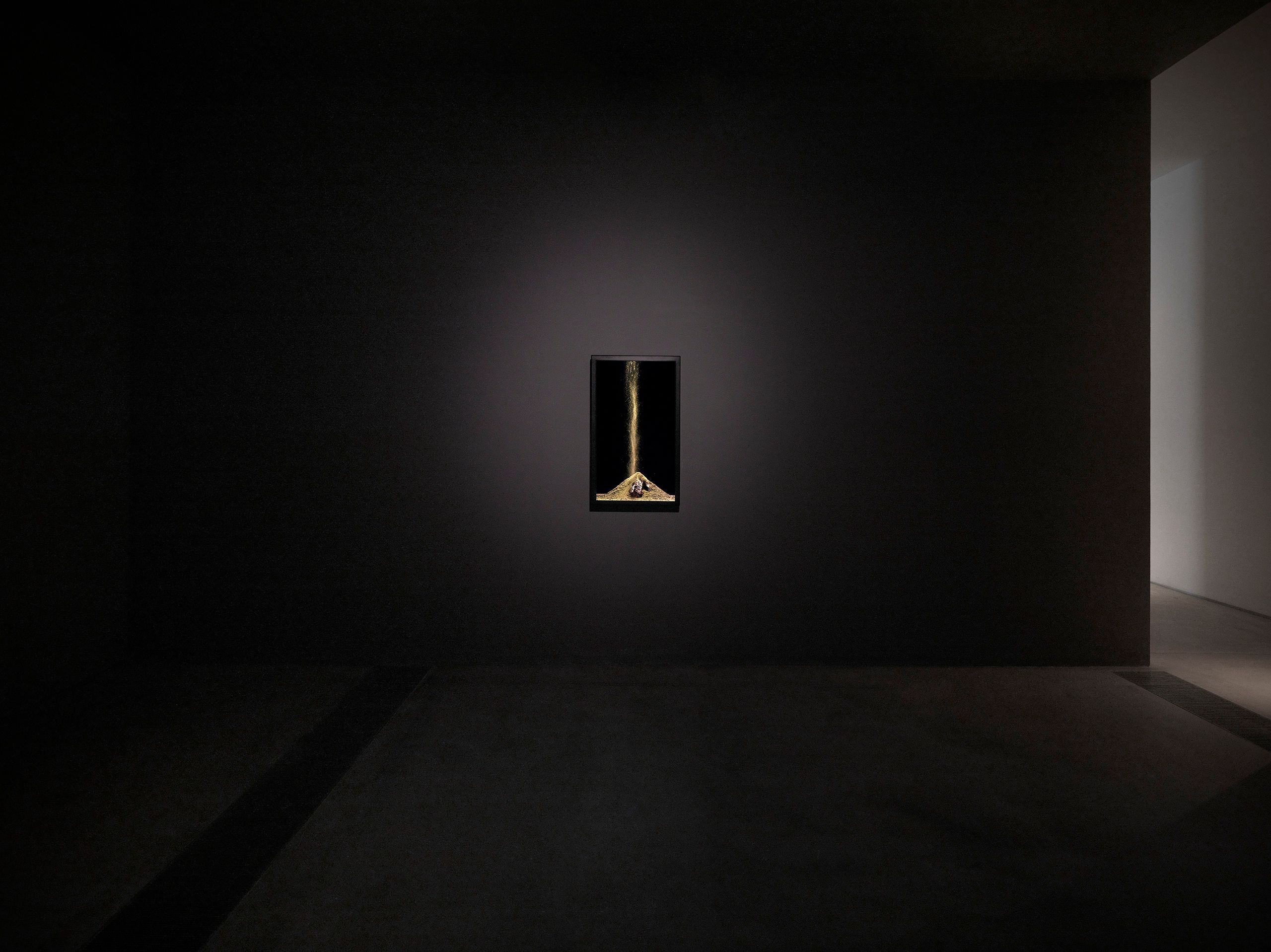 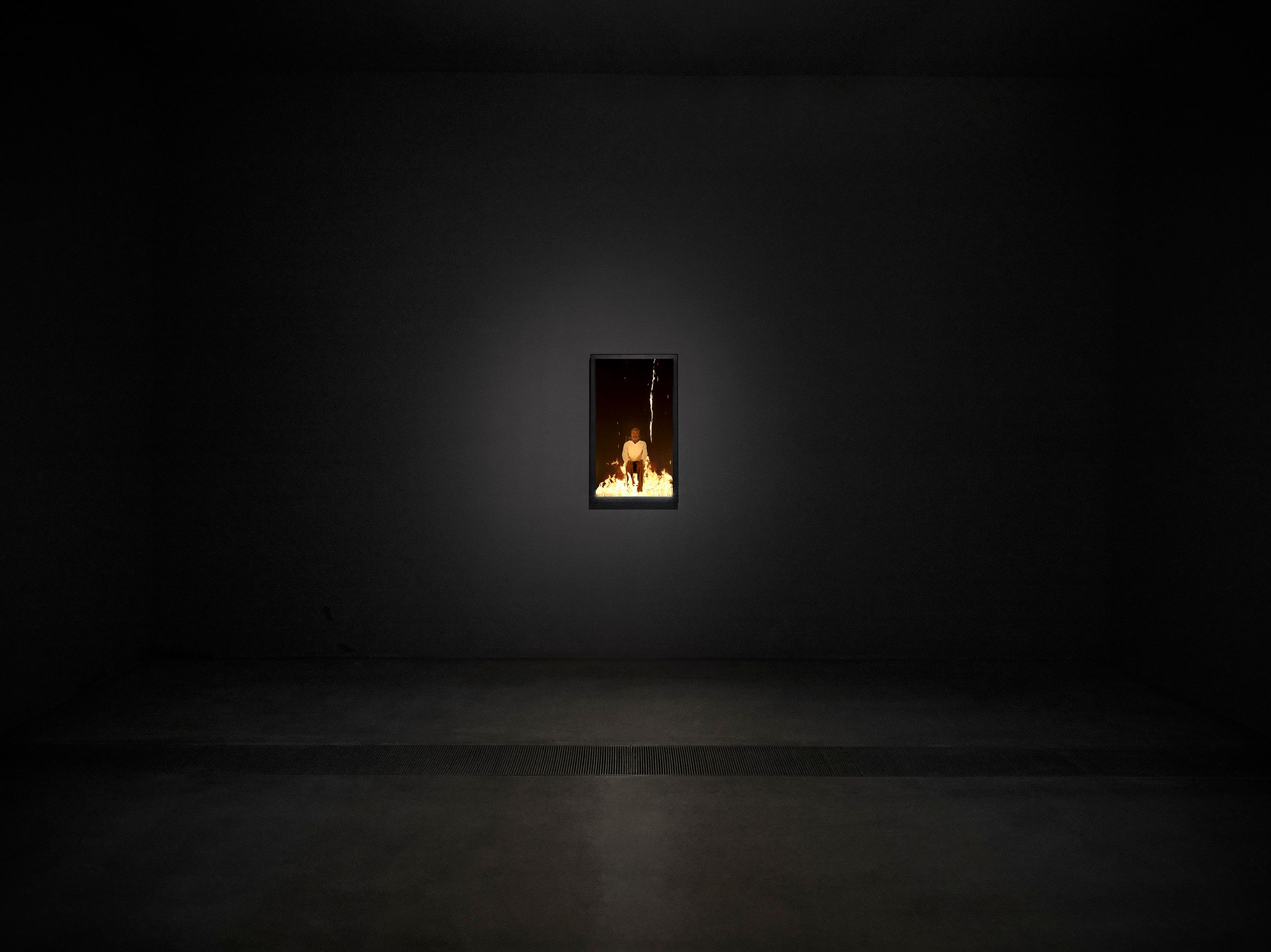 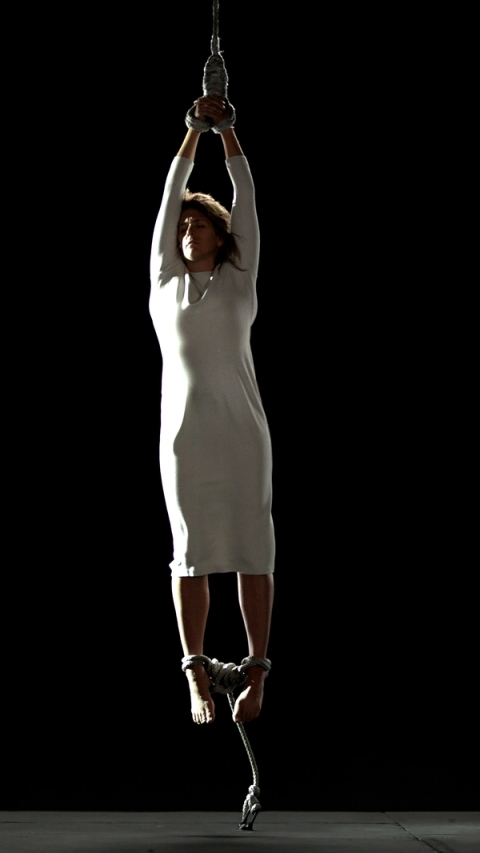 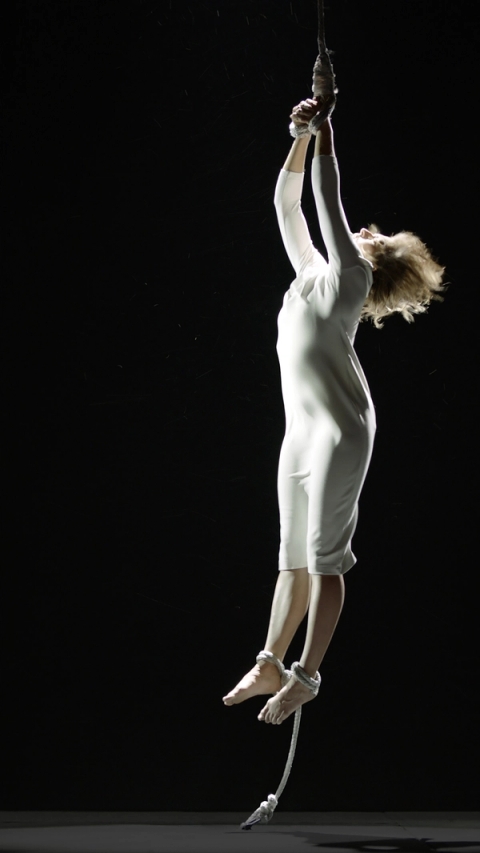 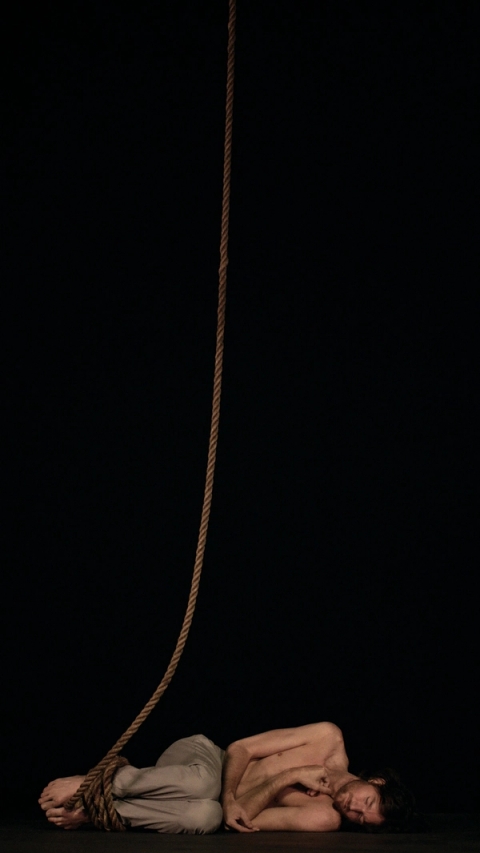 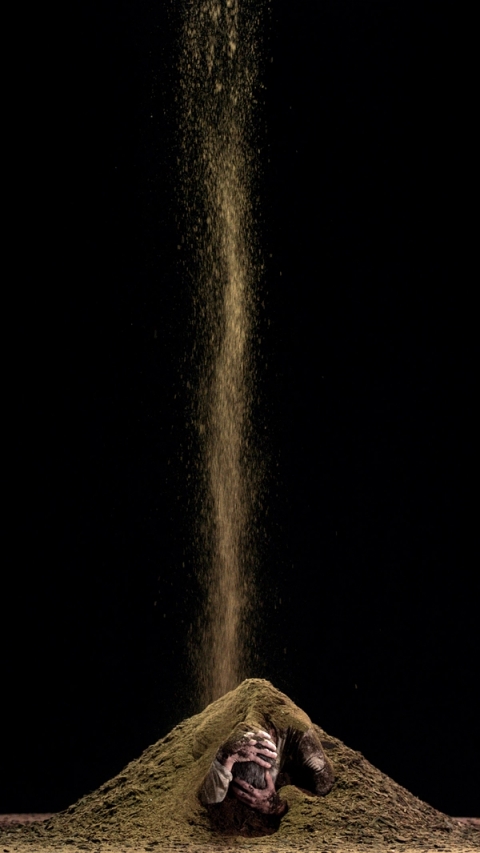 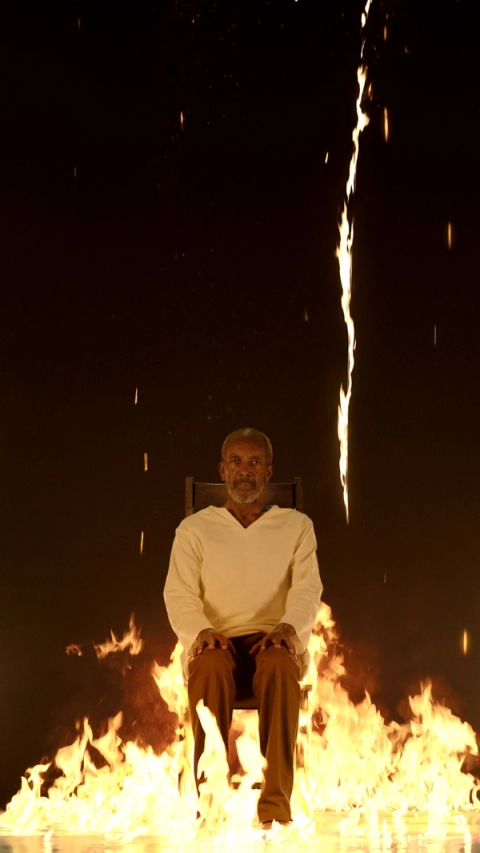 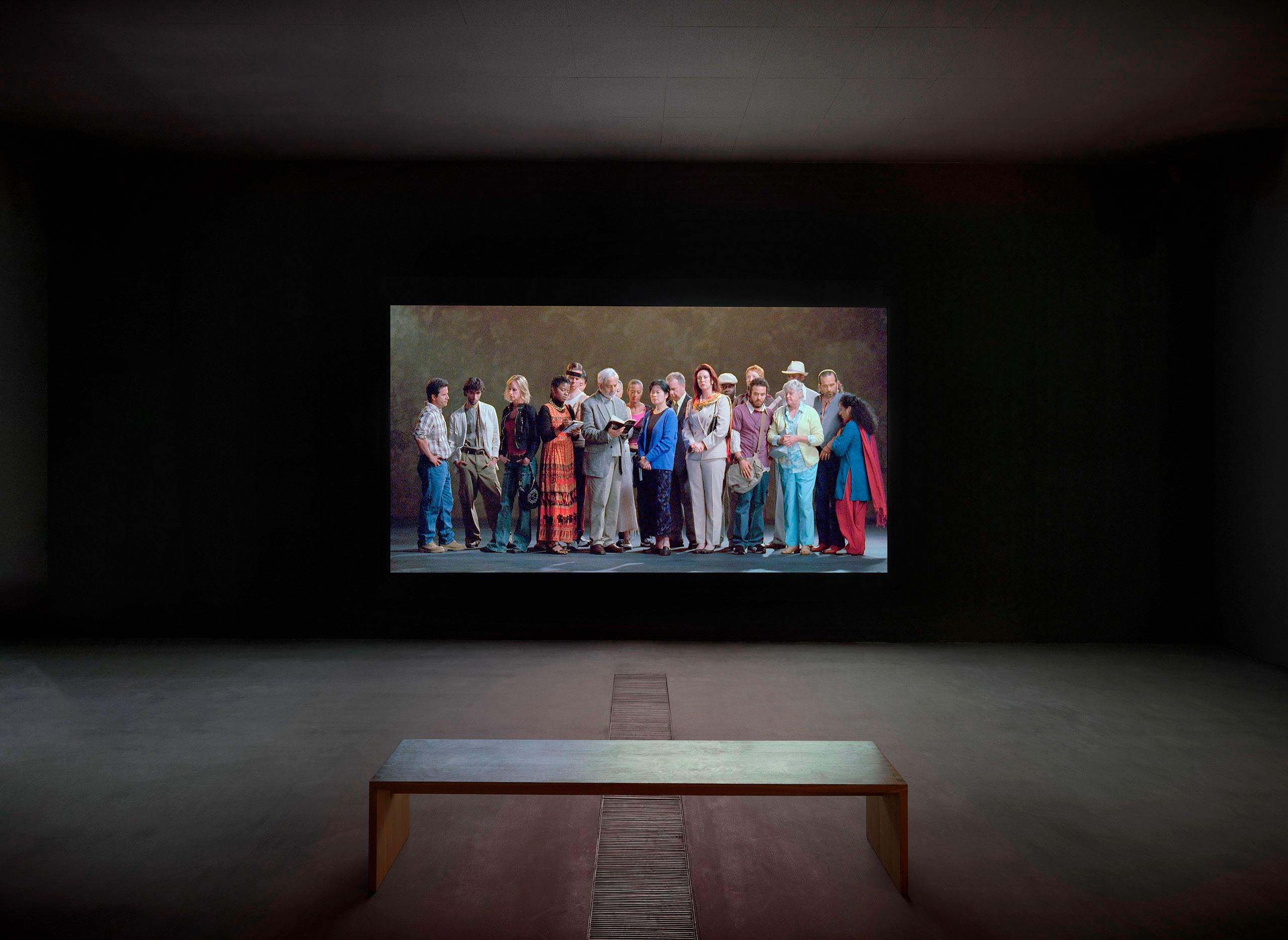 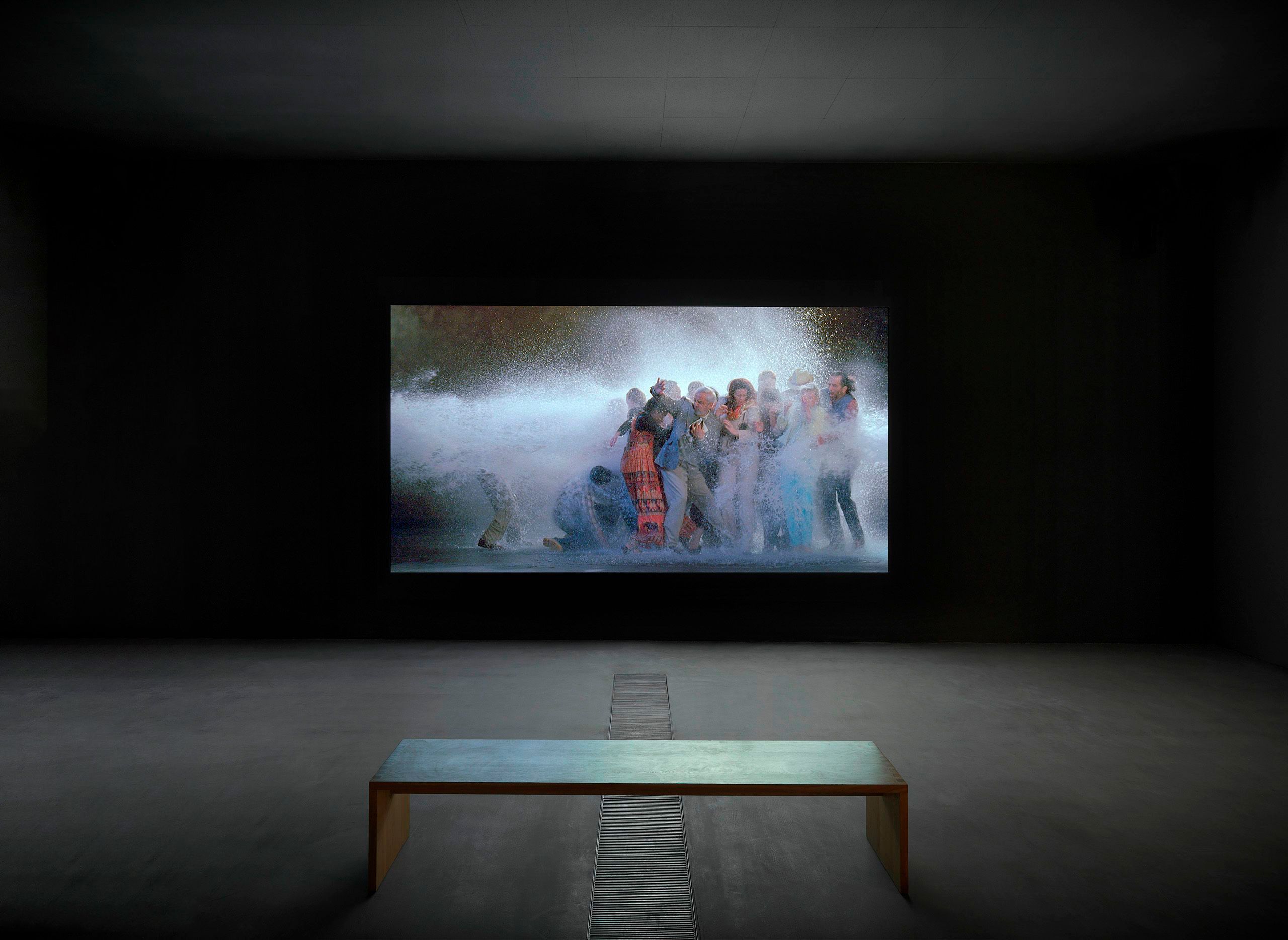 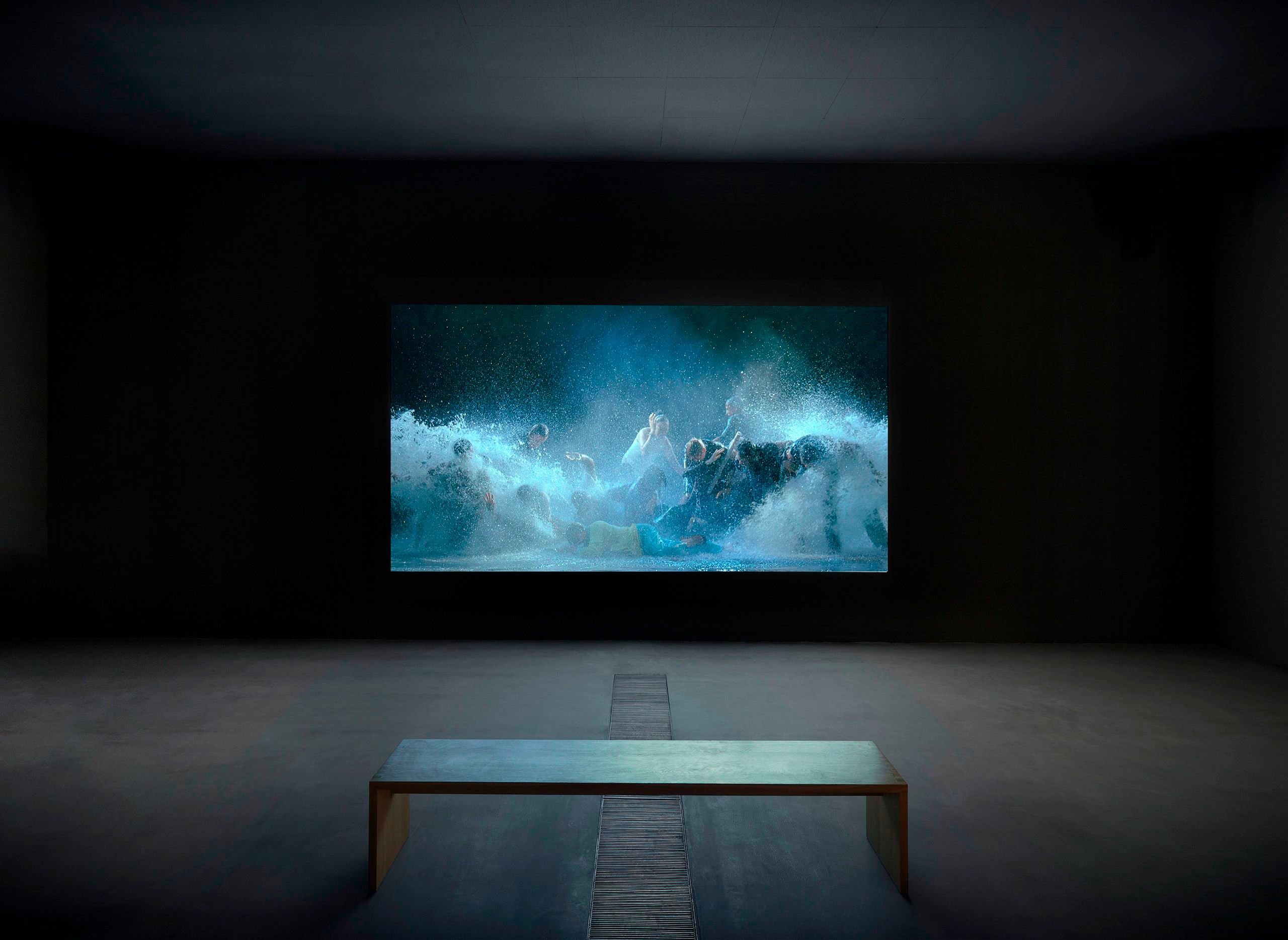 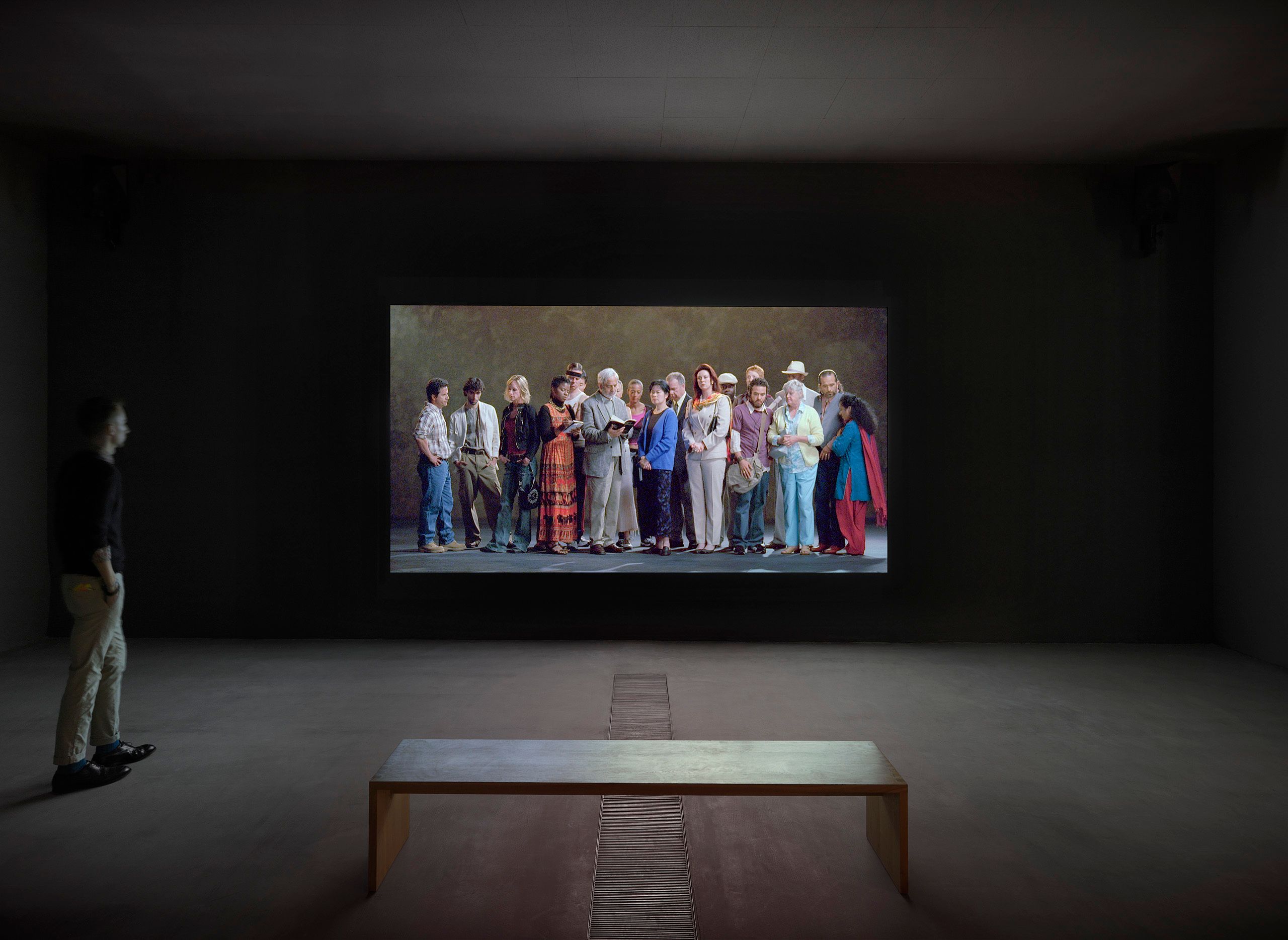 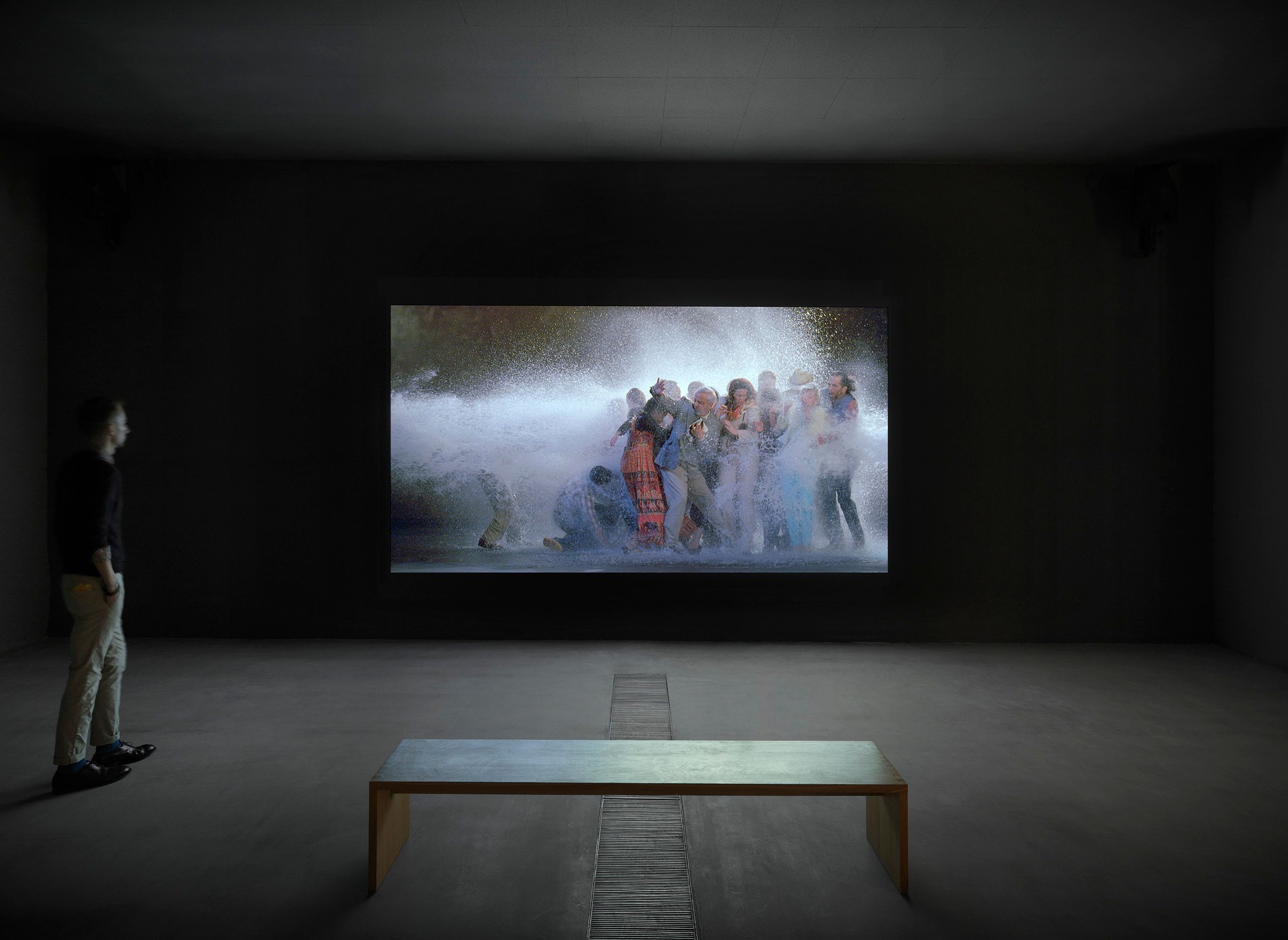 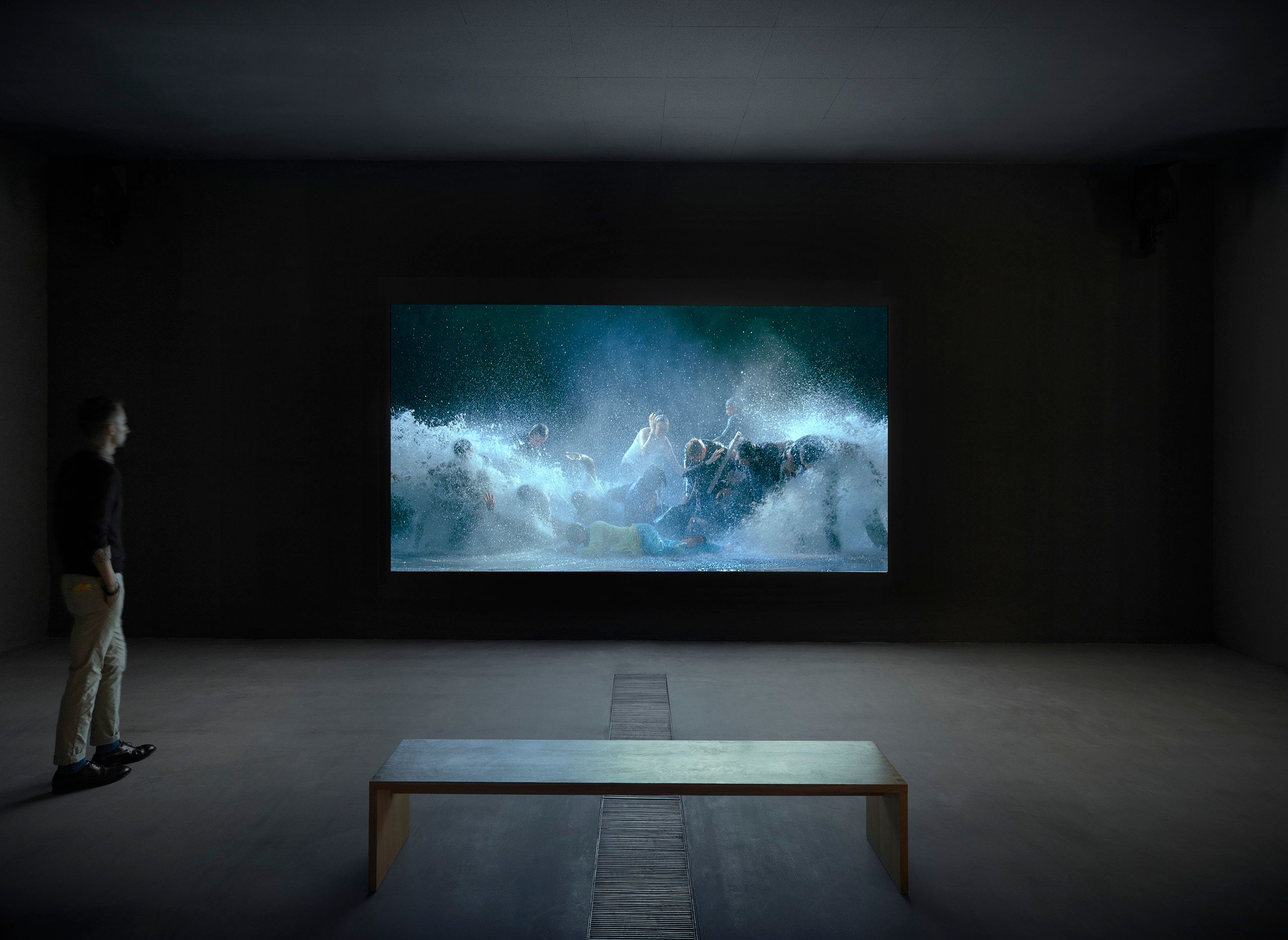