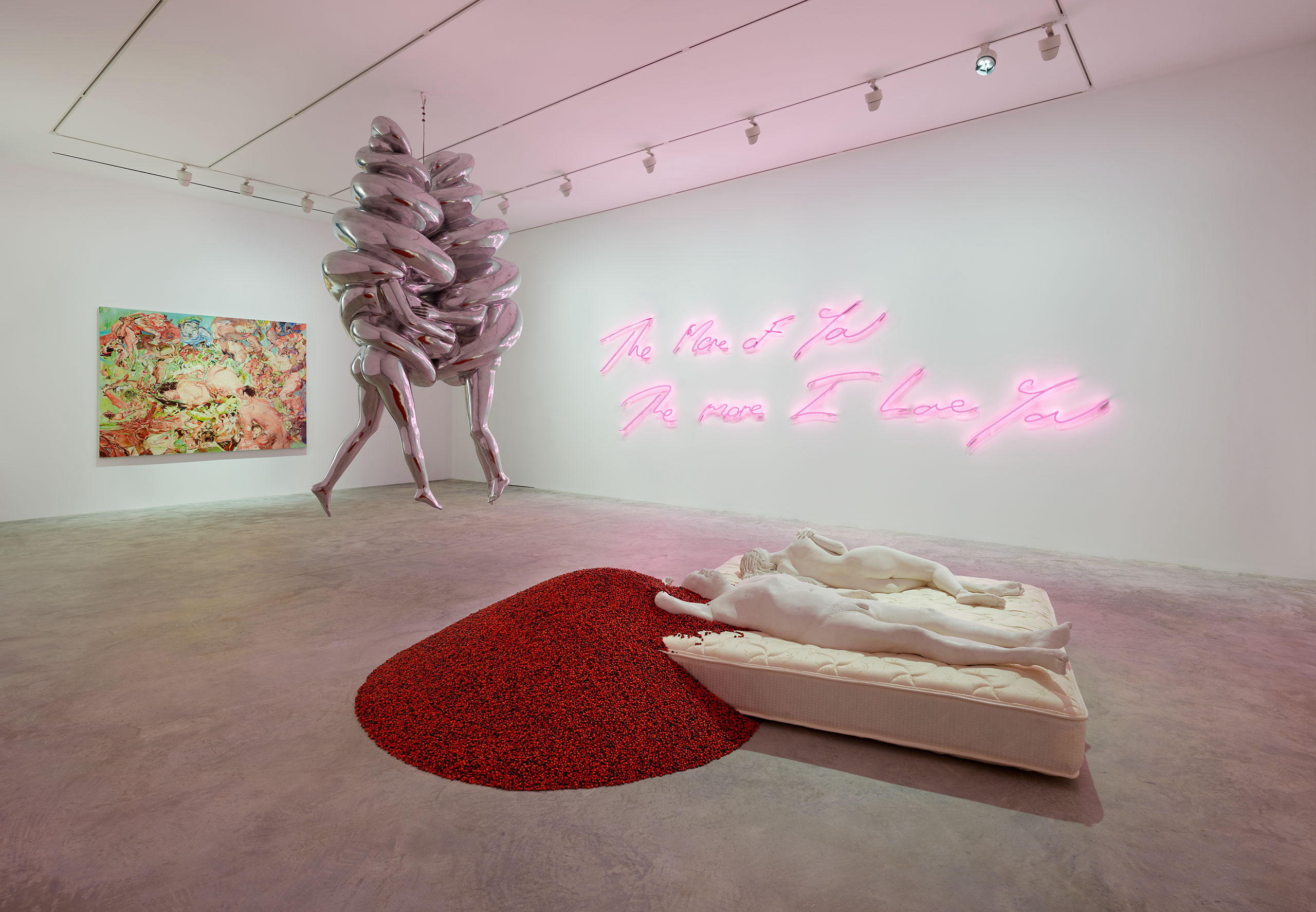 Group Exhibition The Red Bean Grows In The South

The Red bean Grows in The South

The newly renovated 12,000 square-foot industrial warehouse in Greenpoint, will give the Foundation a new platform to showcase large-scale installations and experiential works from Faurschou’s collection, thematic group shows centered on the human condition and experience, and solo presentations of acclaimed artists from across the globe.

The Foundation hopes to further enhance the rich cultural landscape of New York City by providing unique experiences for local, regional, and international visitors—engaging them with topical ideas and themes through artistic practice. Jens Faurschou, Founder of Faurschou Foundation explains:

“New York City has been an important artistic capital of the art world since the early 20th century, so we’ve always been interested in the idea of opening an exhibition space. Now that we’ve found the perfect venue —raw and industrial in aesthetic and vast enough to accommodate the large-scale installations we often collect and present—we are excited to establish a permanent presence in one of the world’s foremost cultural capitals. We are energized by the challenge and opportunity posed by the complex cultural landscape of NYC, and we look forward to presenting our exhibitions to this highly sophisticated audience and cultivating cross-cultural exchange and dialogue between Europe, Asia and the Americas with our three unique spaces.”

The Foundation will inaugurate Faurschou New York with The Red Bean Grows in the South, a group exhibition centered on concepts of dreams and longing, featuring major large-scale and experiential works. Many of the works are from the Foundation’s collection and are by a diverse array of international artists, including Ai Weiwei, Georg Baselitz, Louise Bourgeois, Cecily Brown, Cai Guo-Qiang, Tracey Emin, Omer Fast, Anselm Kiefer, Edward and Nancy Reddin Kienholz, Christian Lemmerz, Paul McCarthy, Richard Mosse, Yoko Ono, Robert Rauschenberg, Alison Saar, Danh Vo, and Yu Hong. Works in the exhibition span a variety of media and explore conceptual themes such as violence, war, politics, idealism, and escapism, as well as hope, dreams, desire, lust, and longing. The idea of longing, in particular, is manifest throughout the exhibition in different ways, be it a sense of longing for someone (as in a loved one) or for something (as in a better future). The works resonate strongly as individual pieces, but also take on new meaning when placed in dialogue with one another.

The exhibition’s title references the first verse of a Chinese Tang Dynasty poem, Red Bean, which is known to express deep longing. While the scope of the exhibition is broadly international, the curatorial conceit for the Foundation’s first New York show reflects a core tenet of the Foundation’s identity—its longstanding relationship with China, and its desire to engage Western audiences with important concepts, themes, and works from the region.

In addition to temporary exhibitions, some large-scale works from the Foundation’s collection will regularly be on view, allowing Faurschou to make more of the works in its collection publicly accessible. As with all of Faurschou Foundation’s permanent exhibition spaces, Faurschou New York will be free and open to the public. 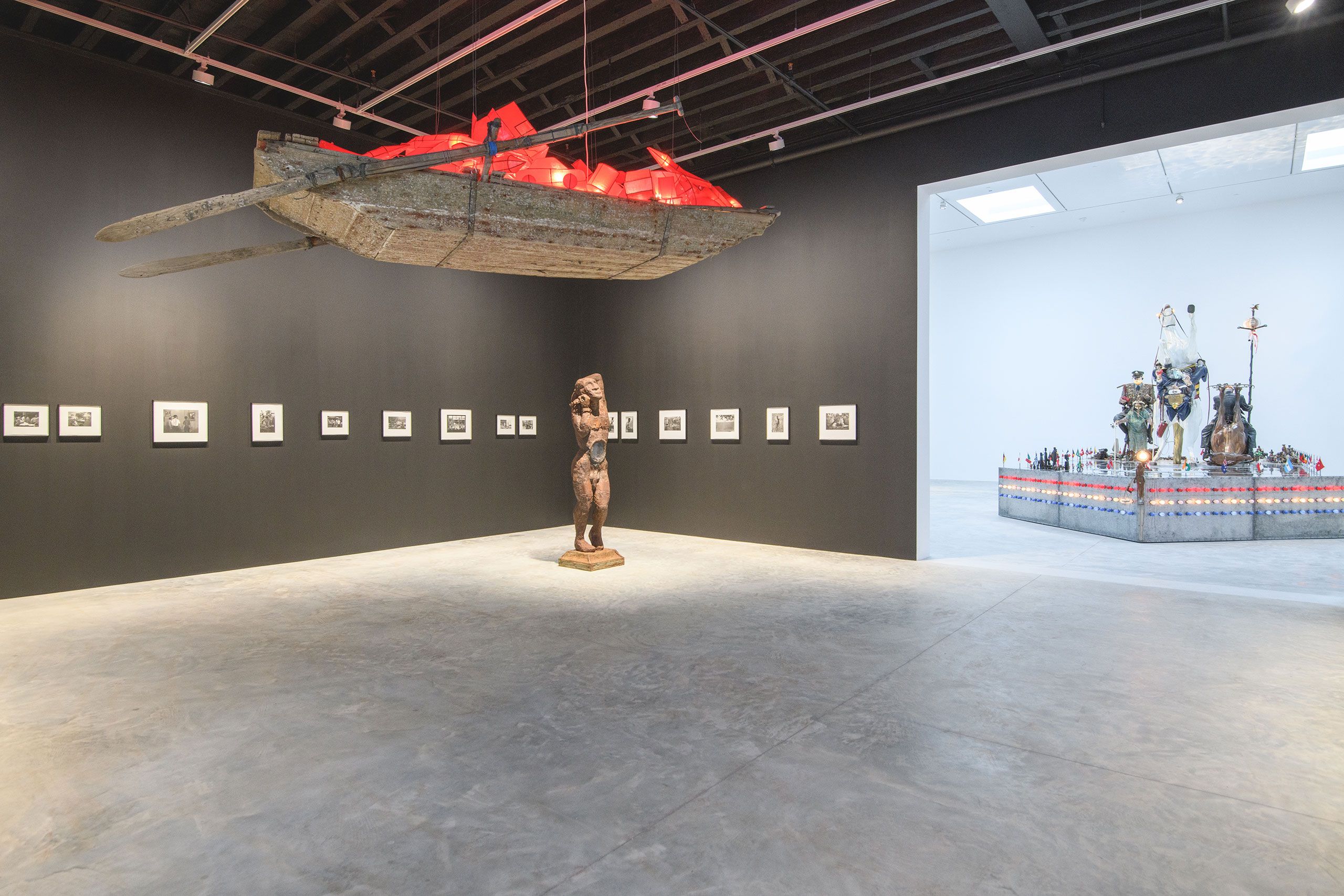 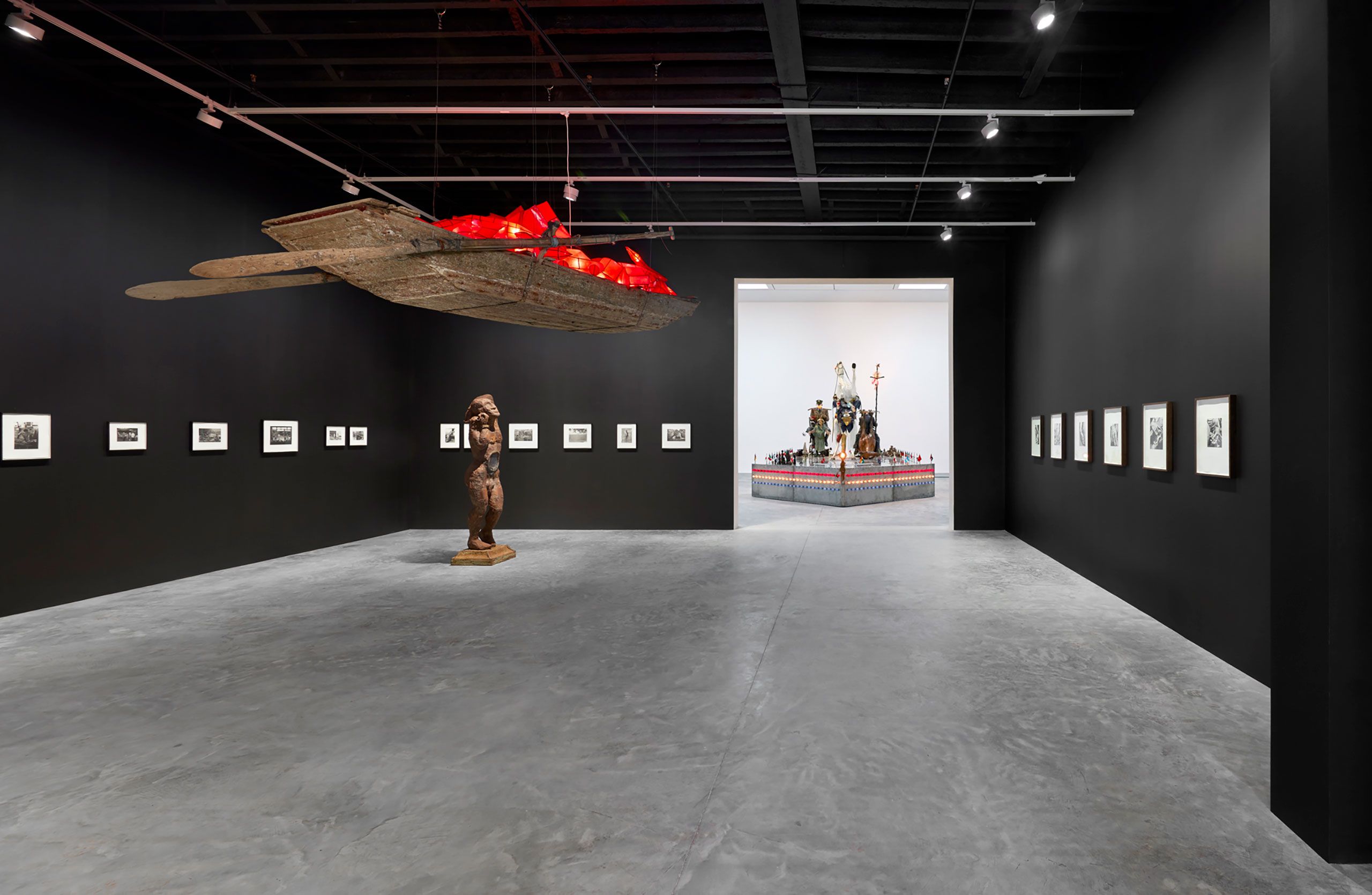 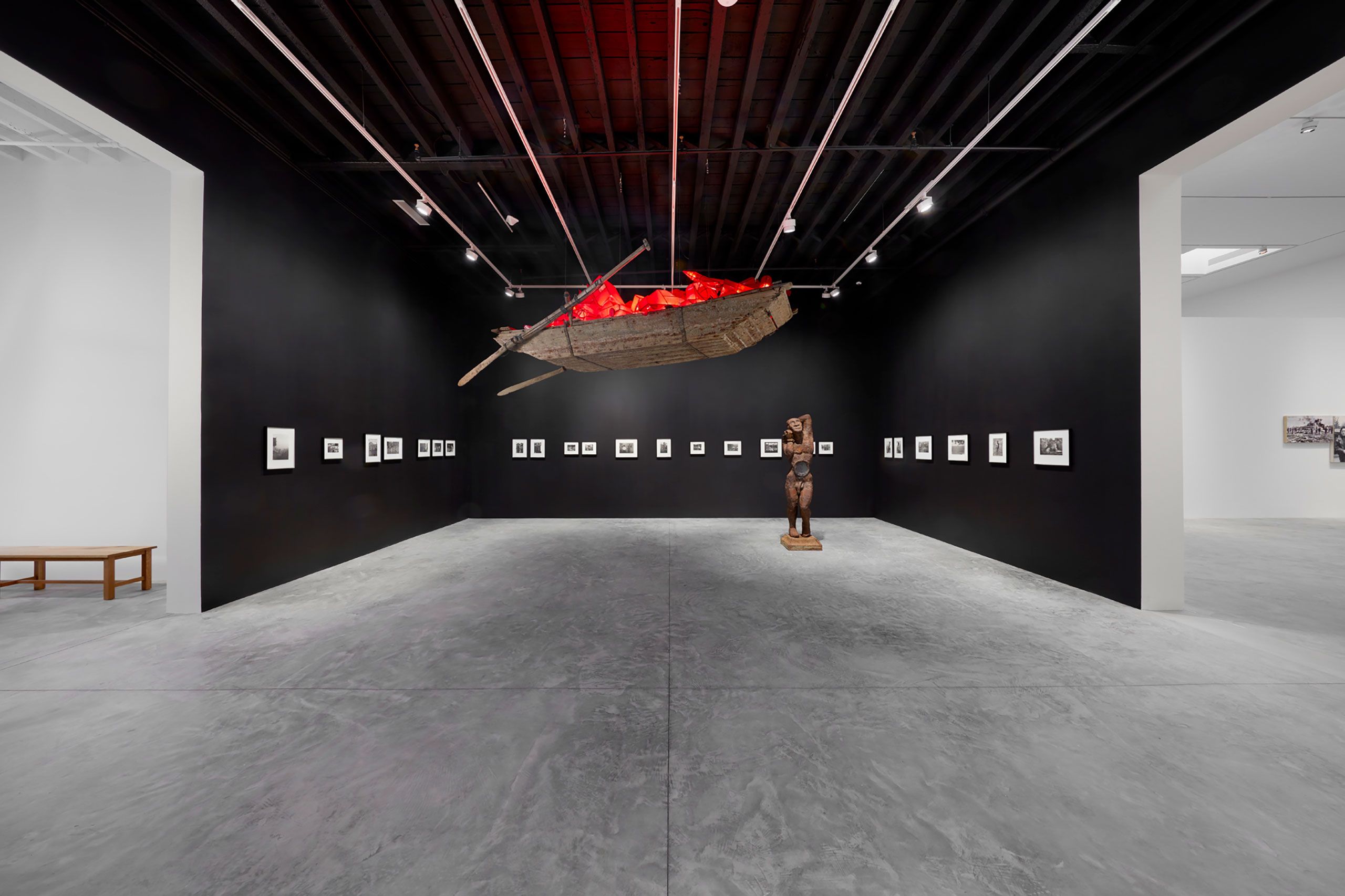 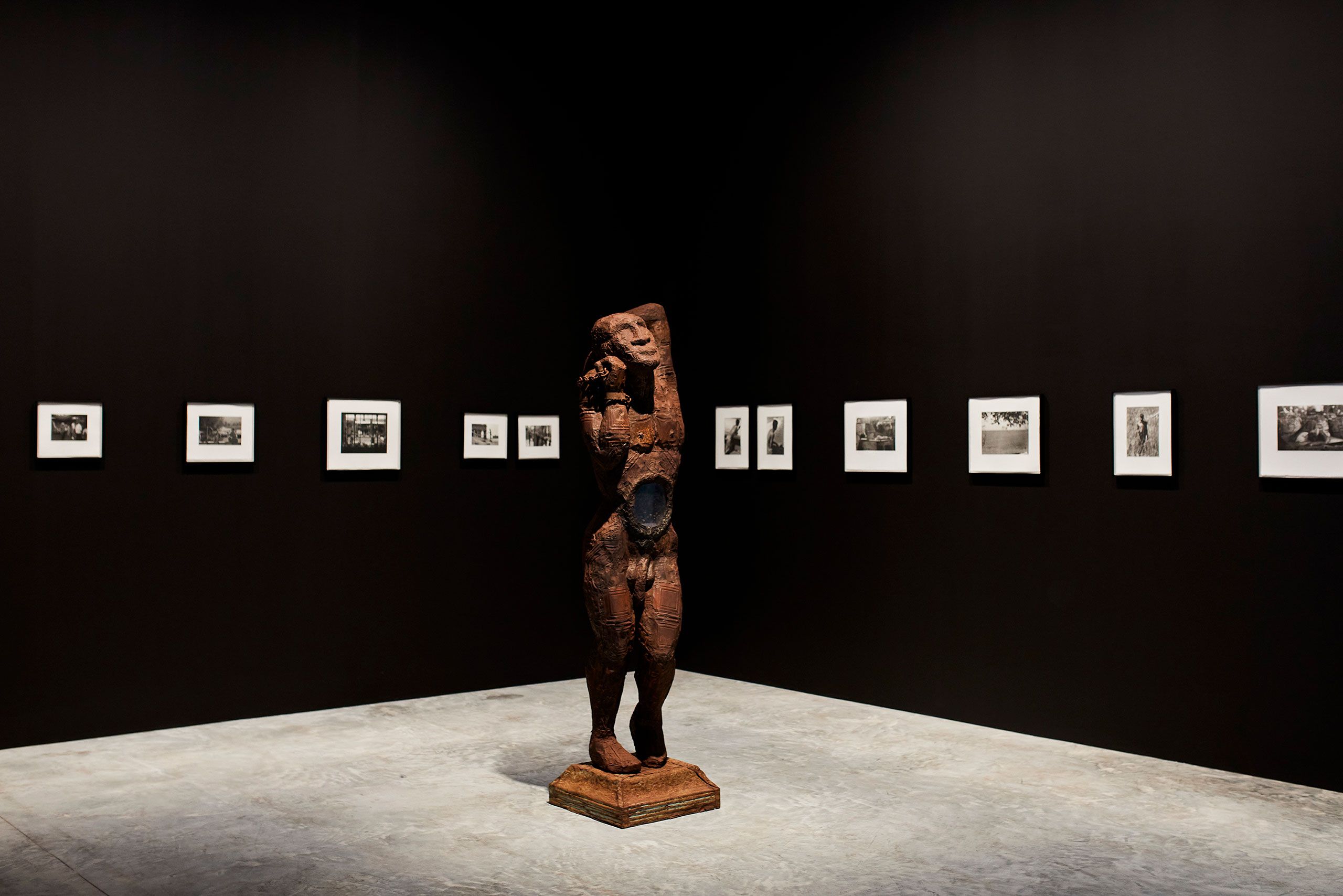 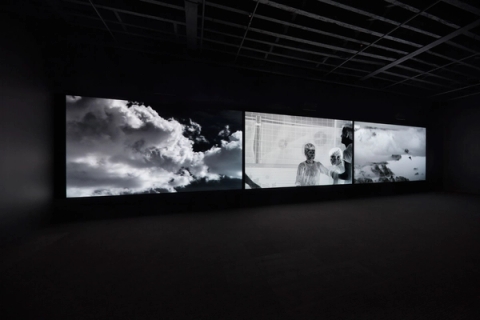 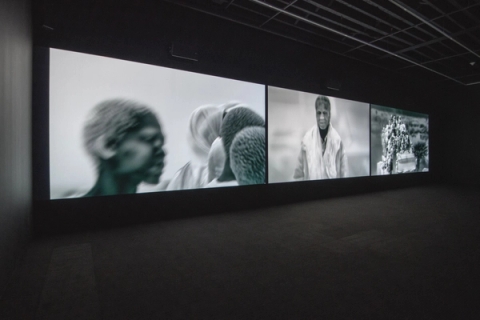 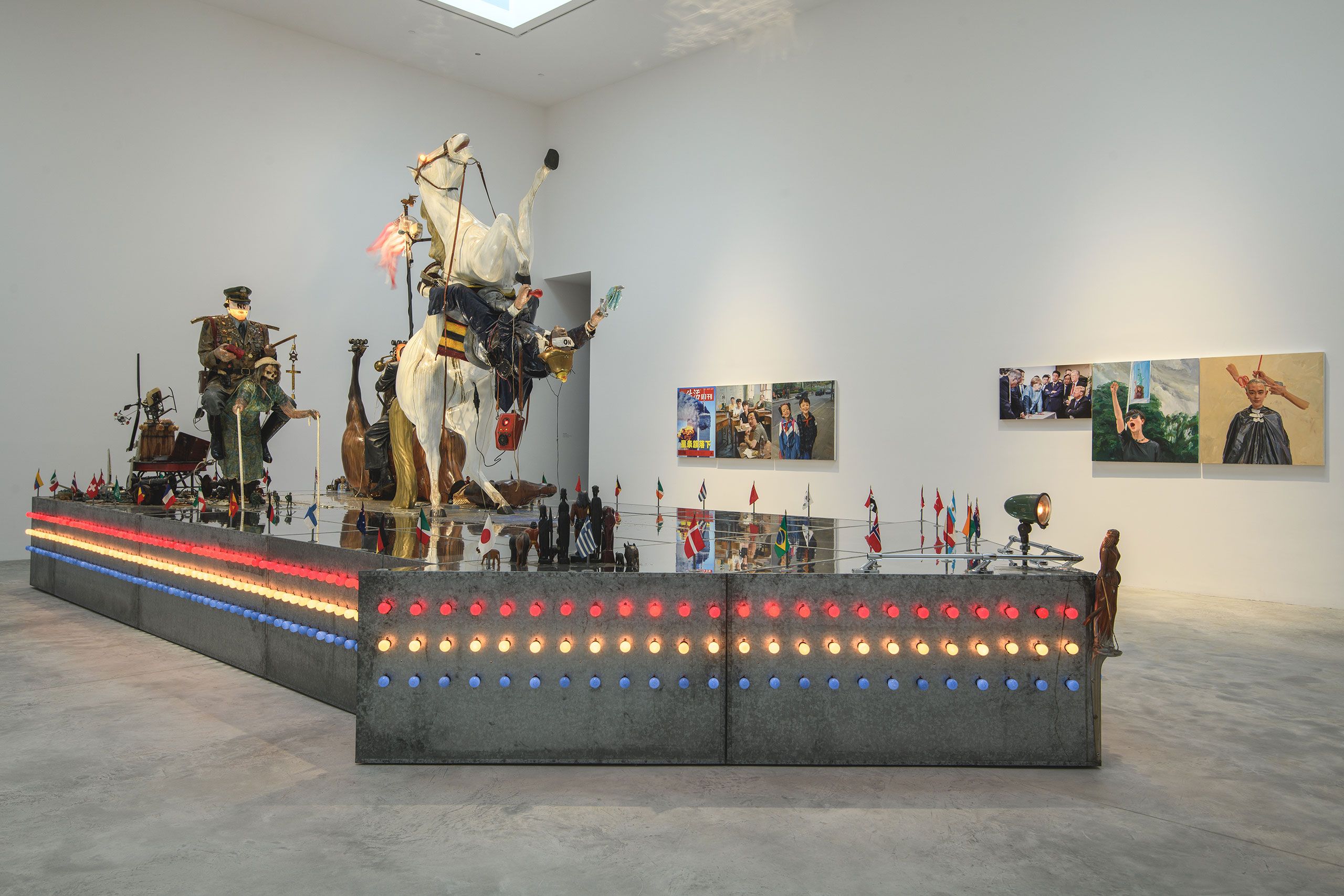 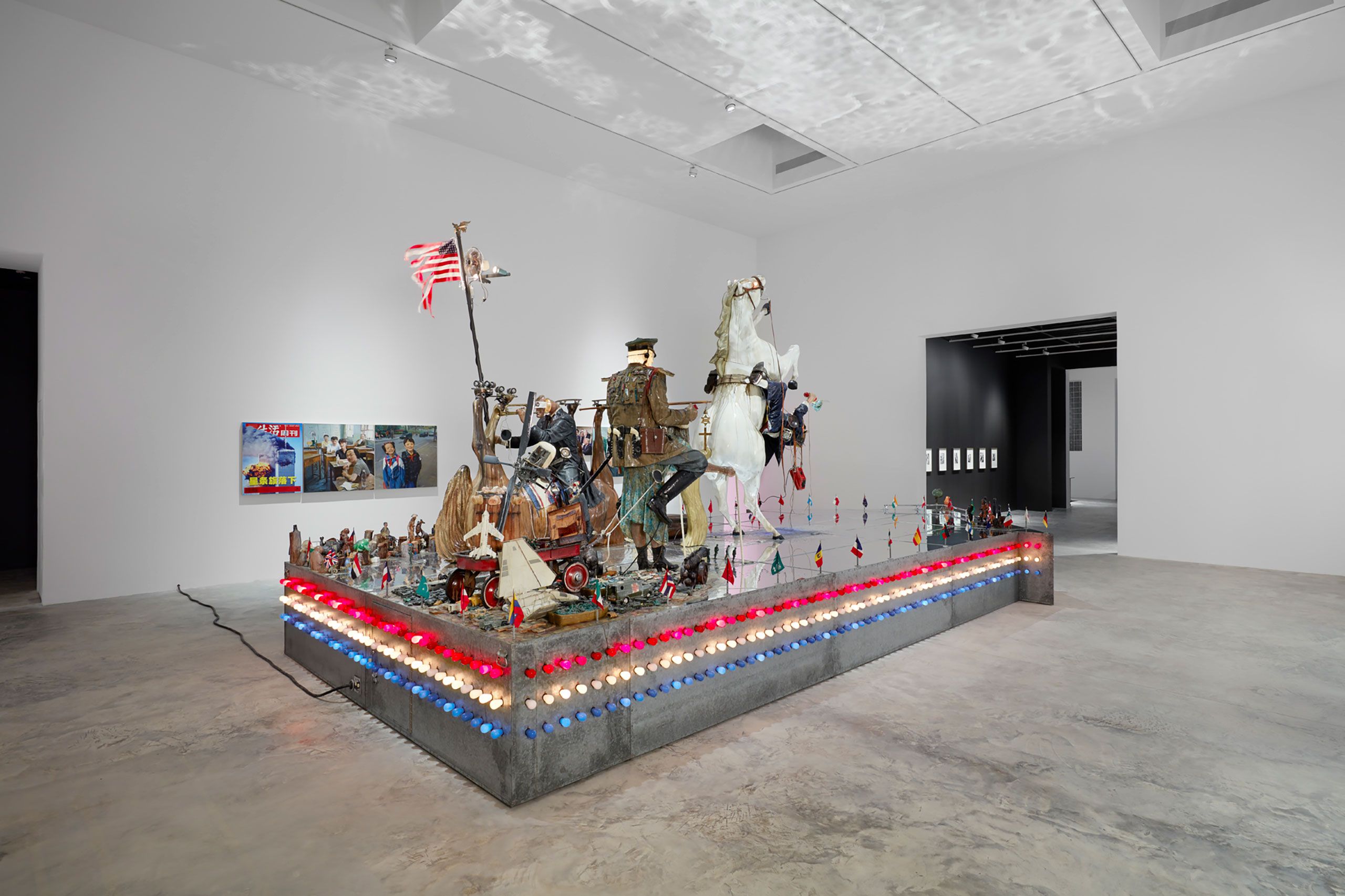 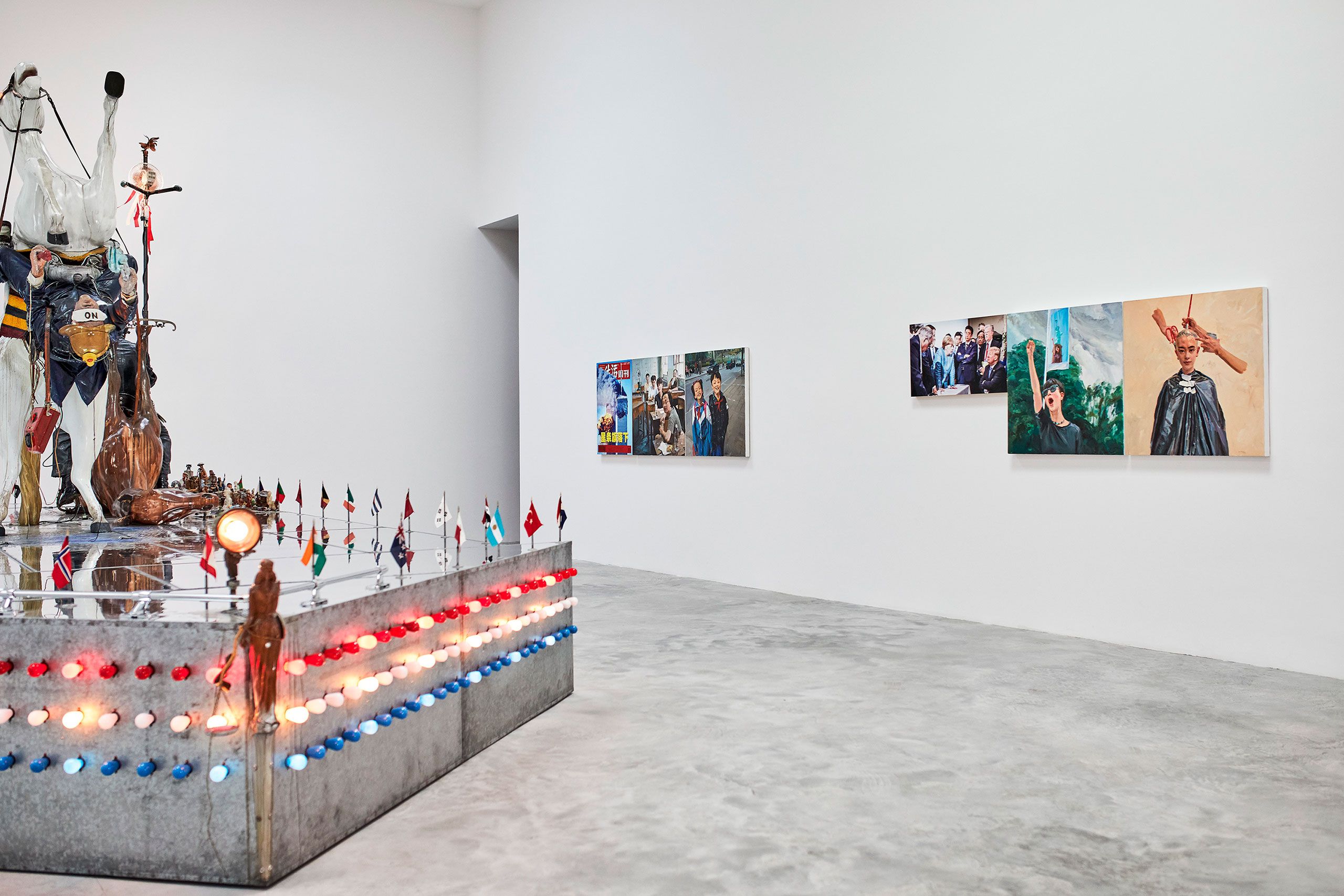 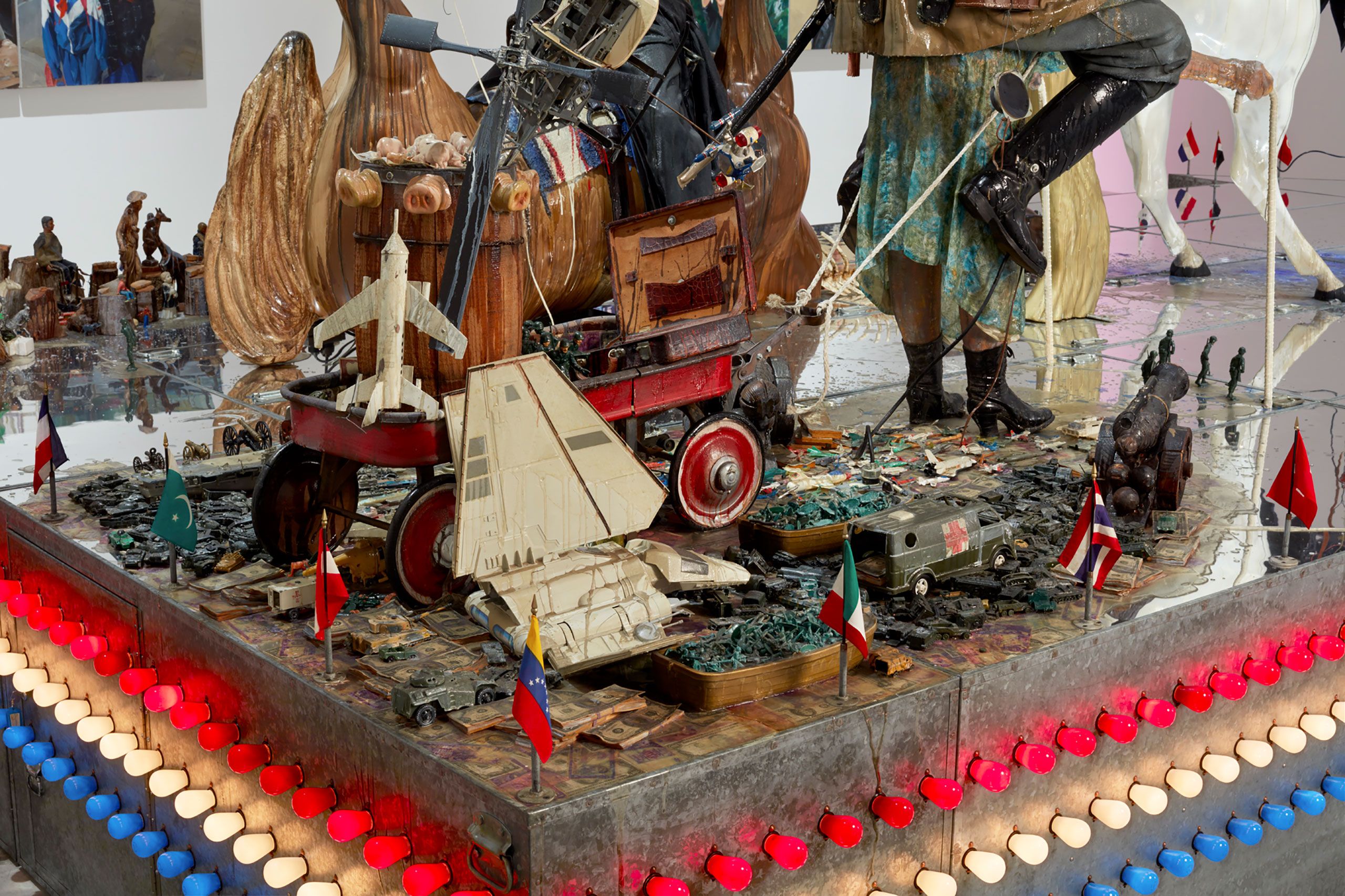 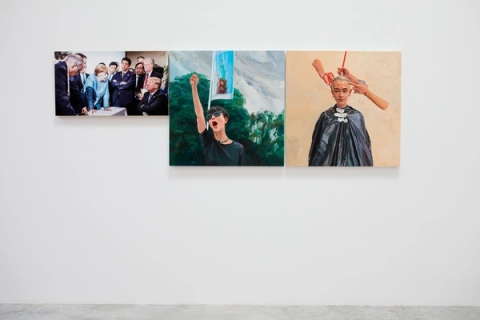 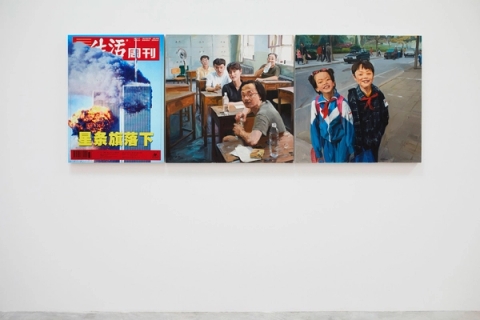 “Life Weekly” Cover No. 37, 2001 Lowering of the stars and stripes flag; 2001, Yu Hong, thirty-five years old, going back to the old classroom, sitting in the same chair with the same classmates. Right after the school anniversary was over, the high school affiliated to Central Academy of Fine Arts was relocated; 2001, Liu Wa, seven years old, going to school.

I want to use the thread of time to paint and document a person from birth to growing into an adult individual and use images, pictures, news, photographs to document this country's vicissitude. Between these two parallels they both blend into one another, they both create a kind of dialogue. 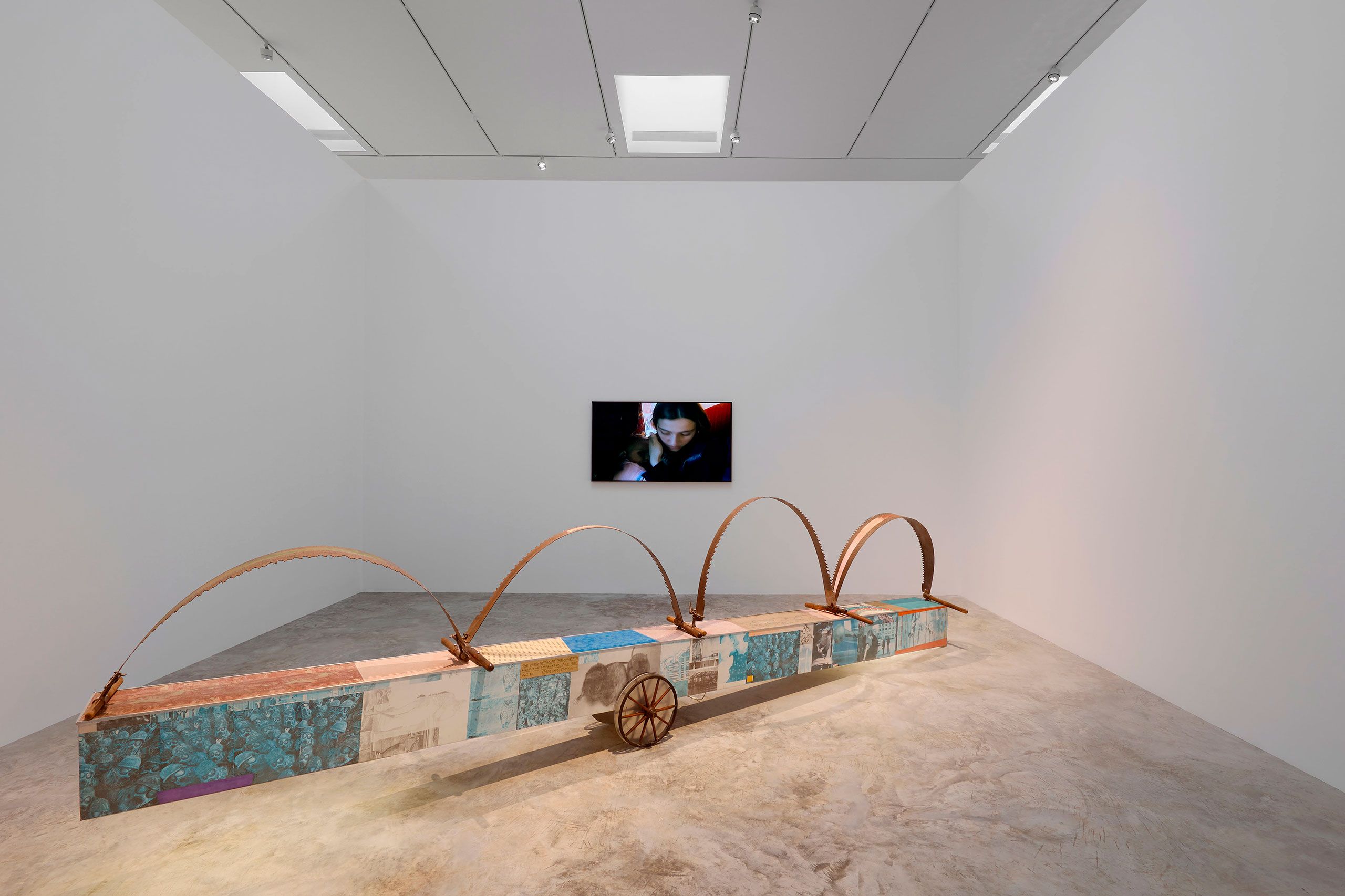 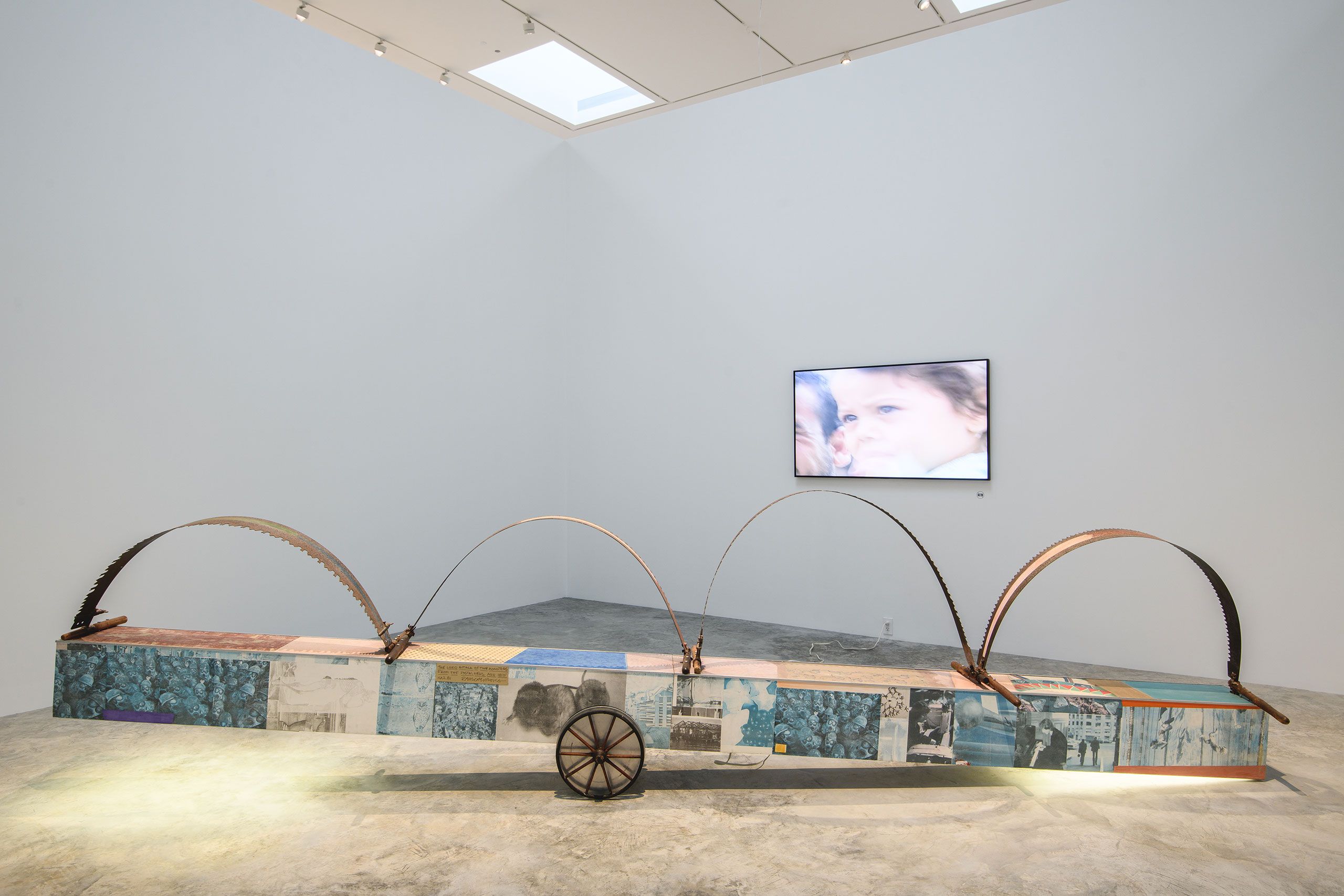 One can say "there's no such thing as a typical Rauschenberg" because there are such varied things but the more you know of the work and investigate it. The more you see there are these overriding concerns and themes that Bob attended to. 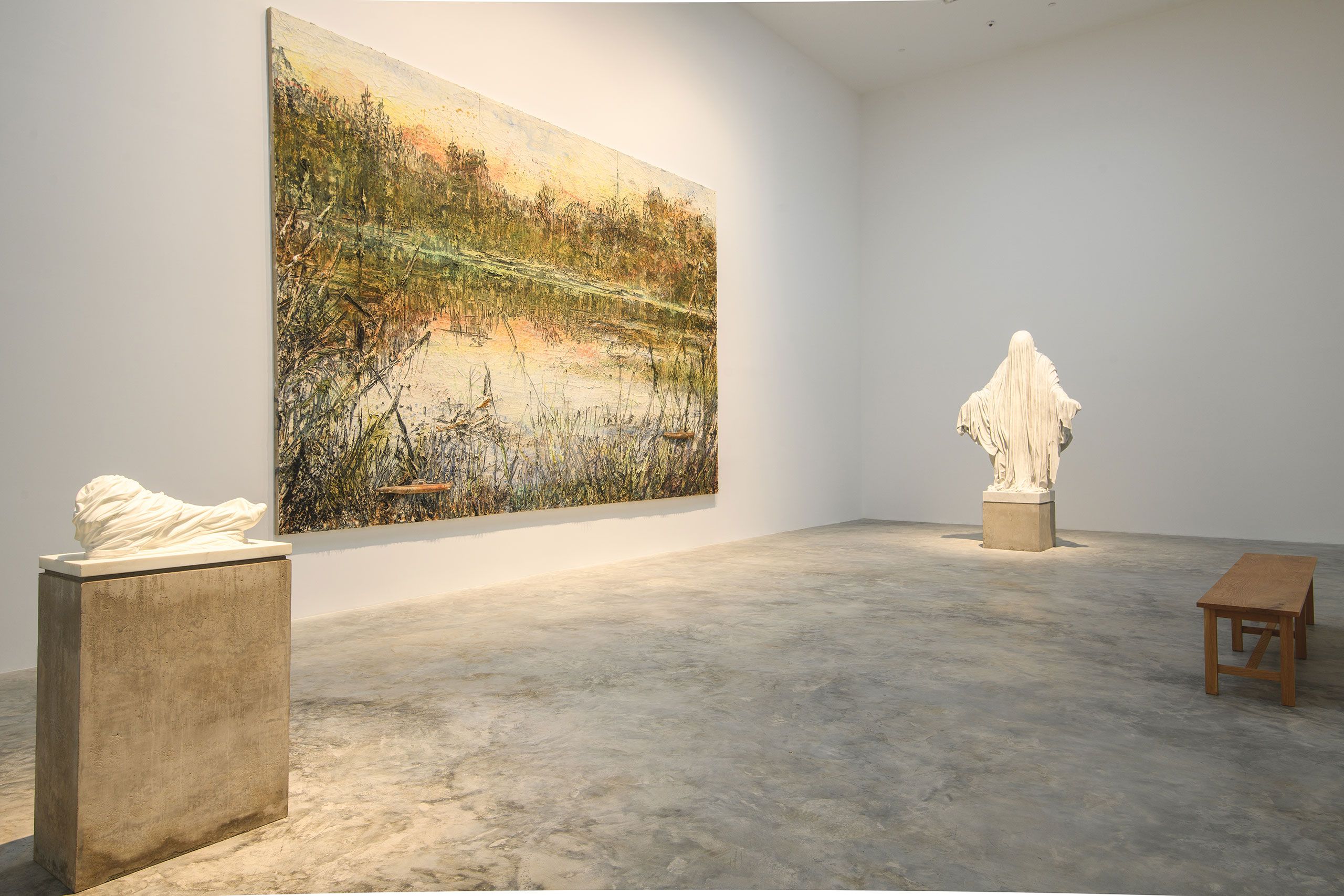 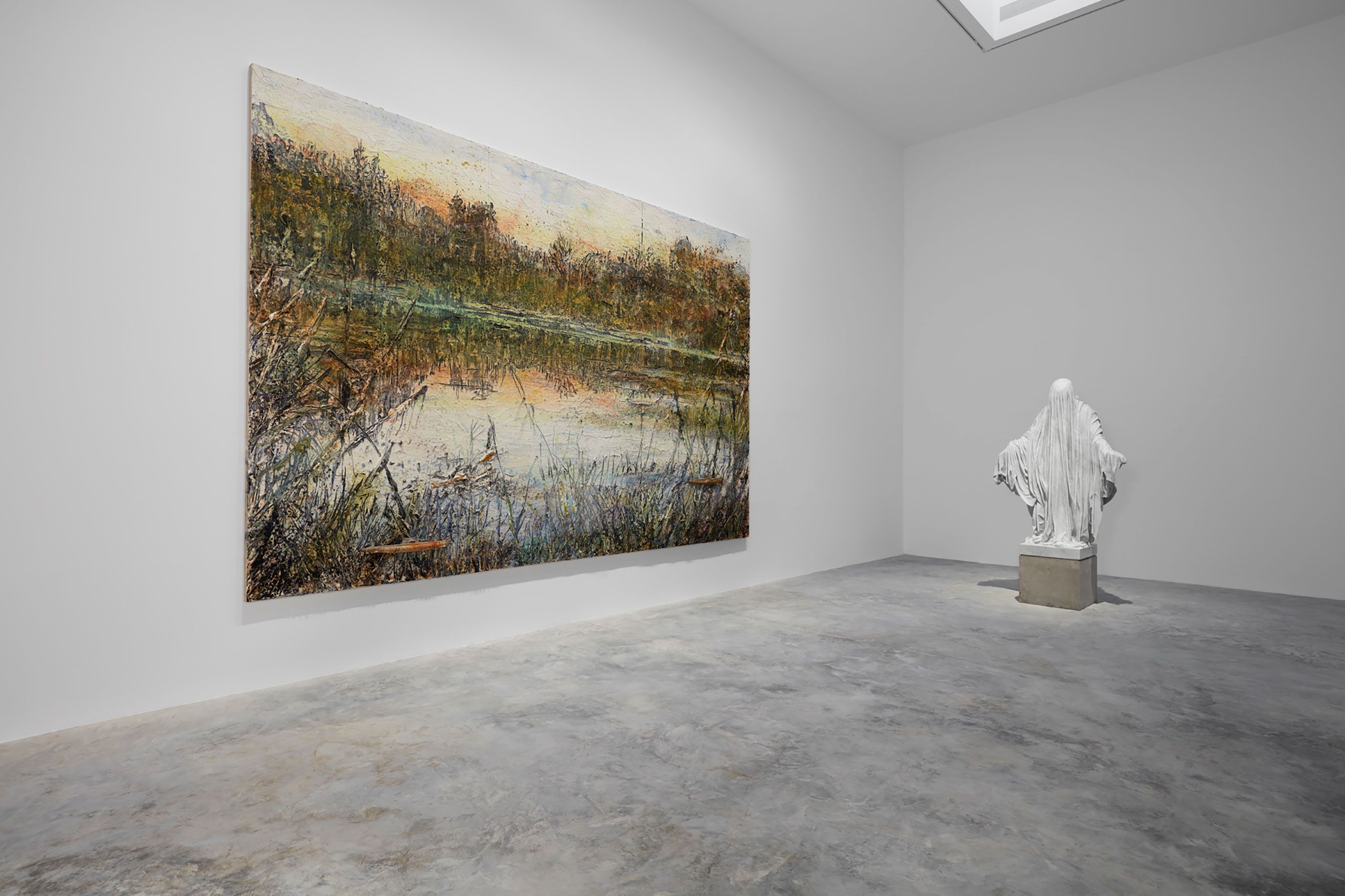 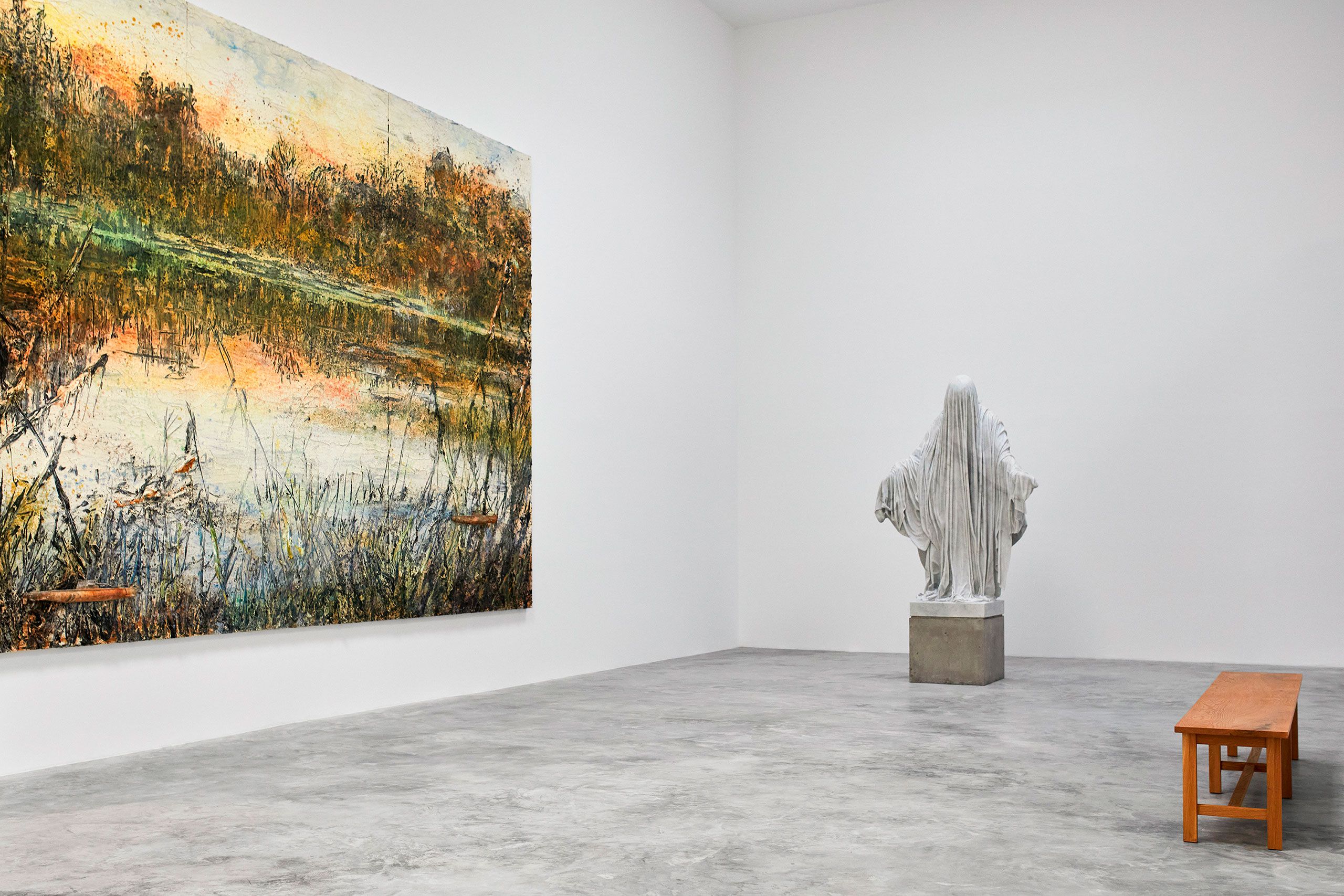 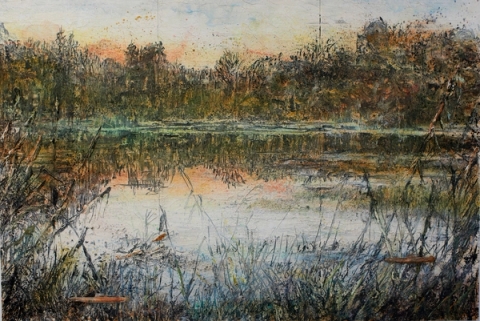 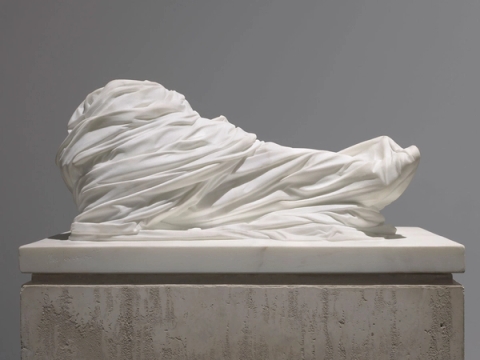 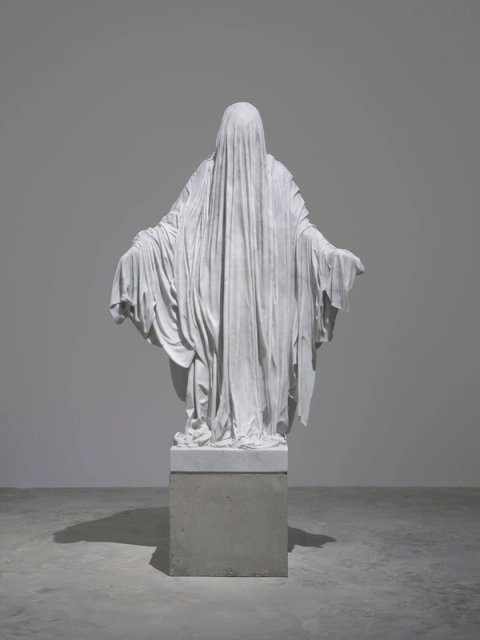 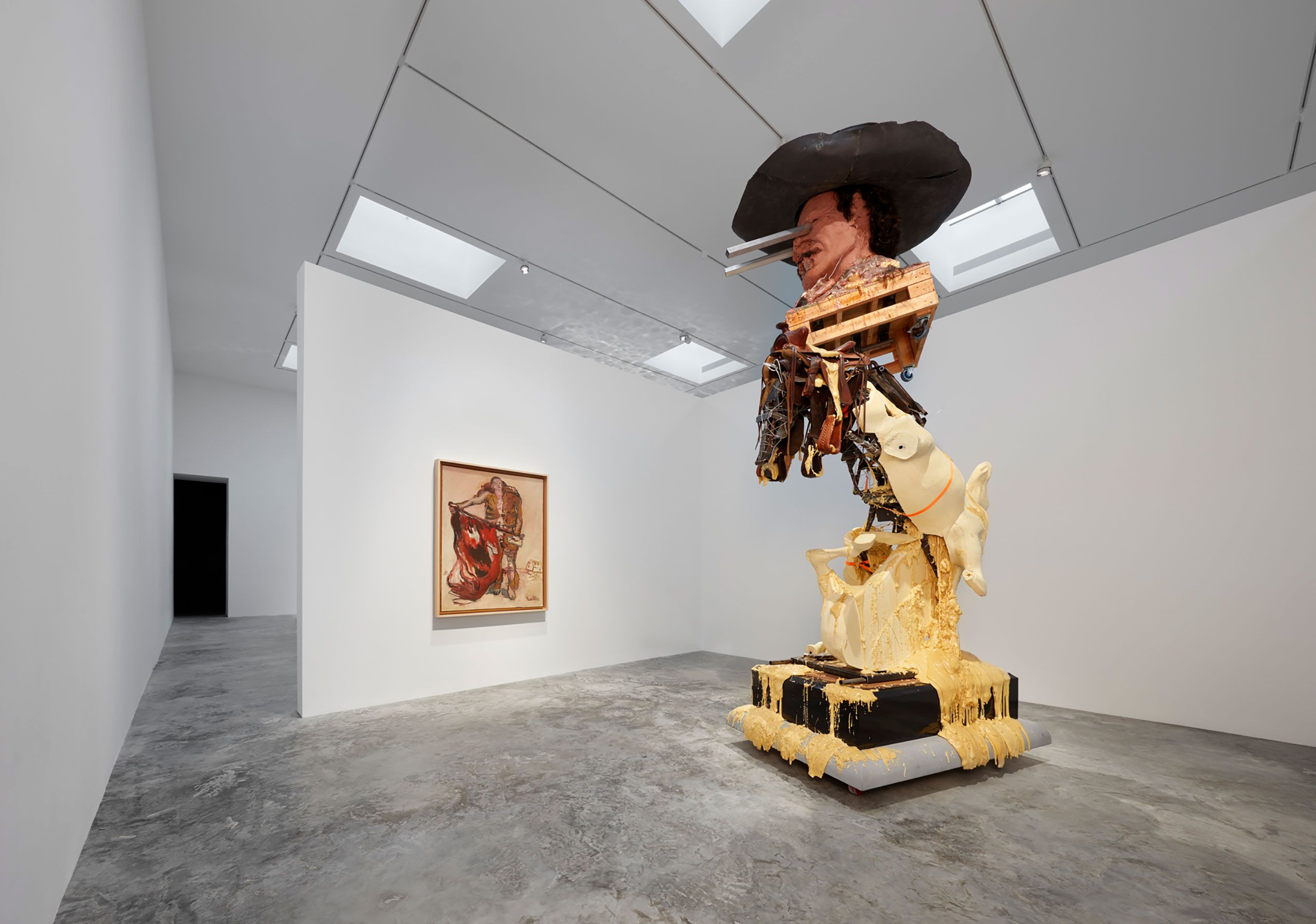 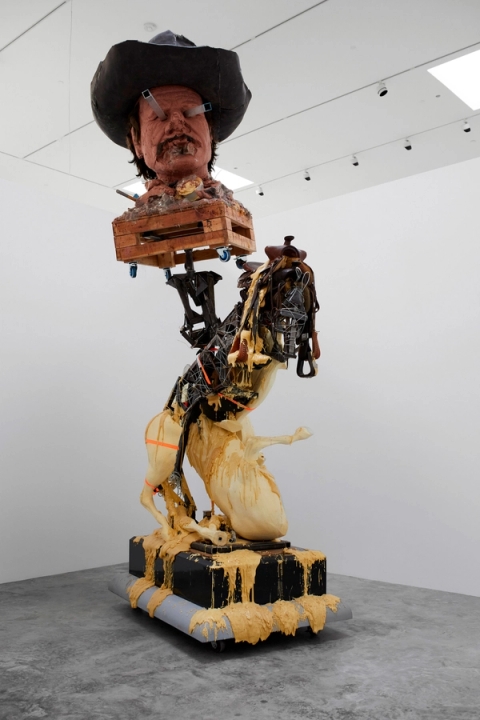 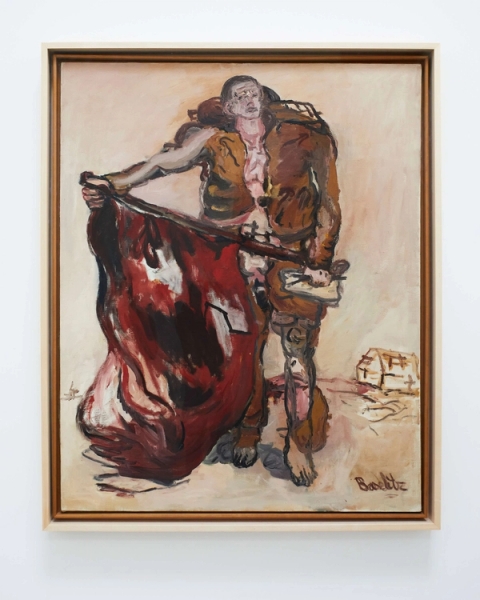 I think my work is to some degree is pointing a finger at a side or an underbelly of society, the violence of society, the injustice of society. The absurdity, most importantly the absurdity of the human condition. What we've created and how we see ourselves is so absurd that I've always felt we don't even know we're alive. 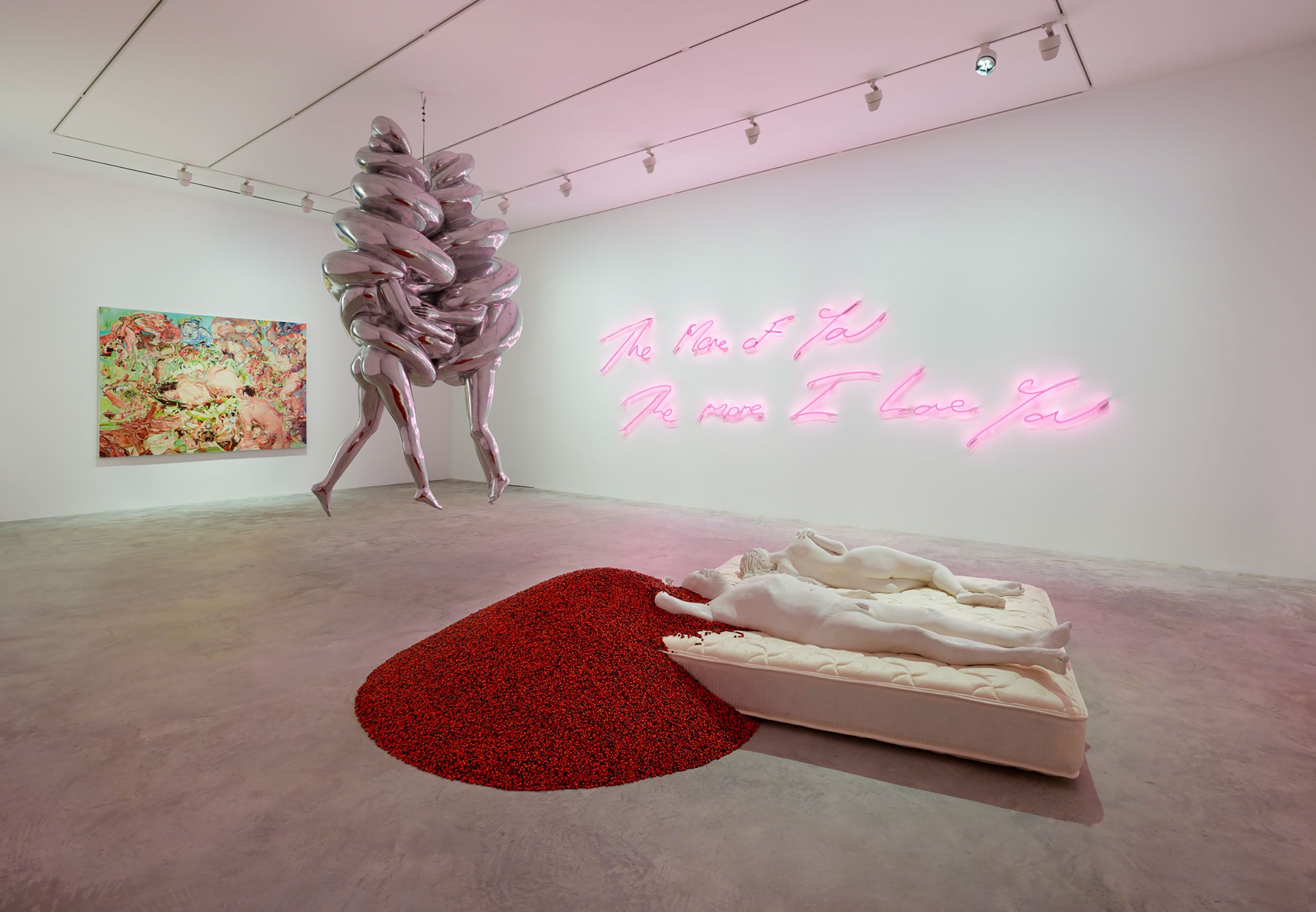 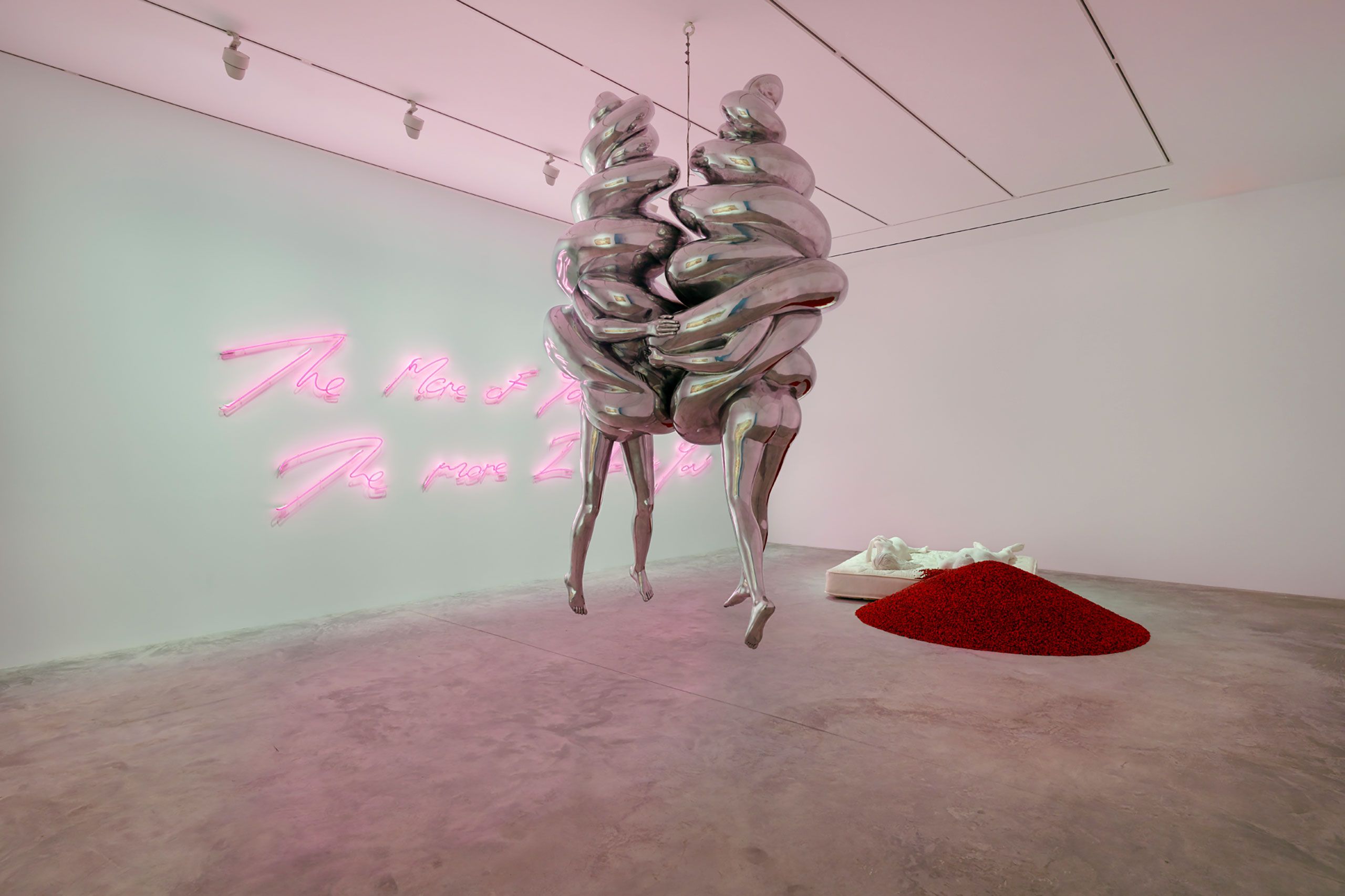 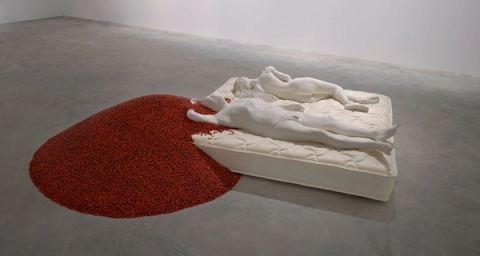 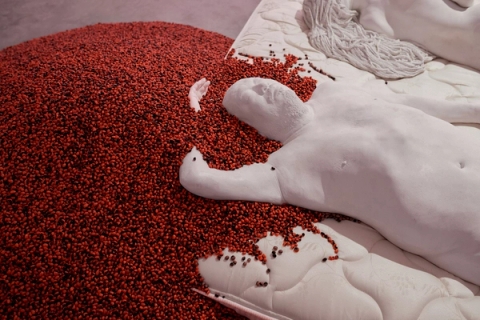 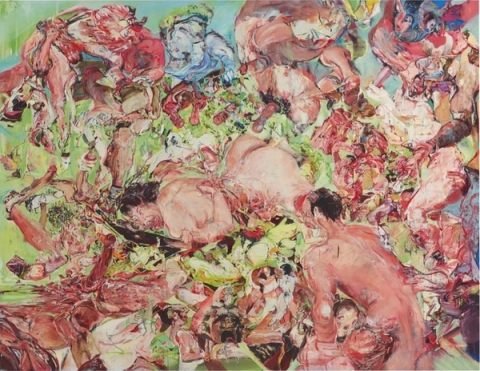 You cannot catch a dream that's why you need art.