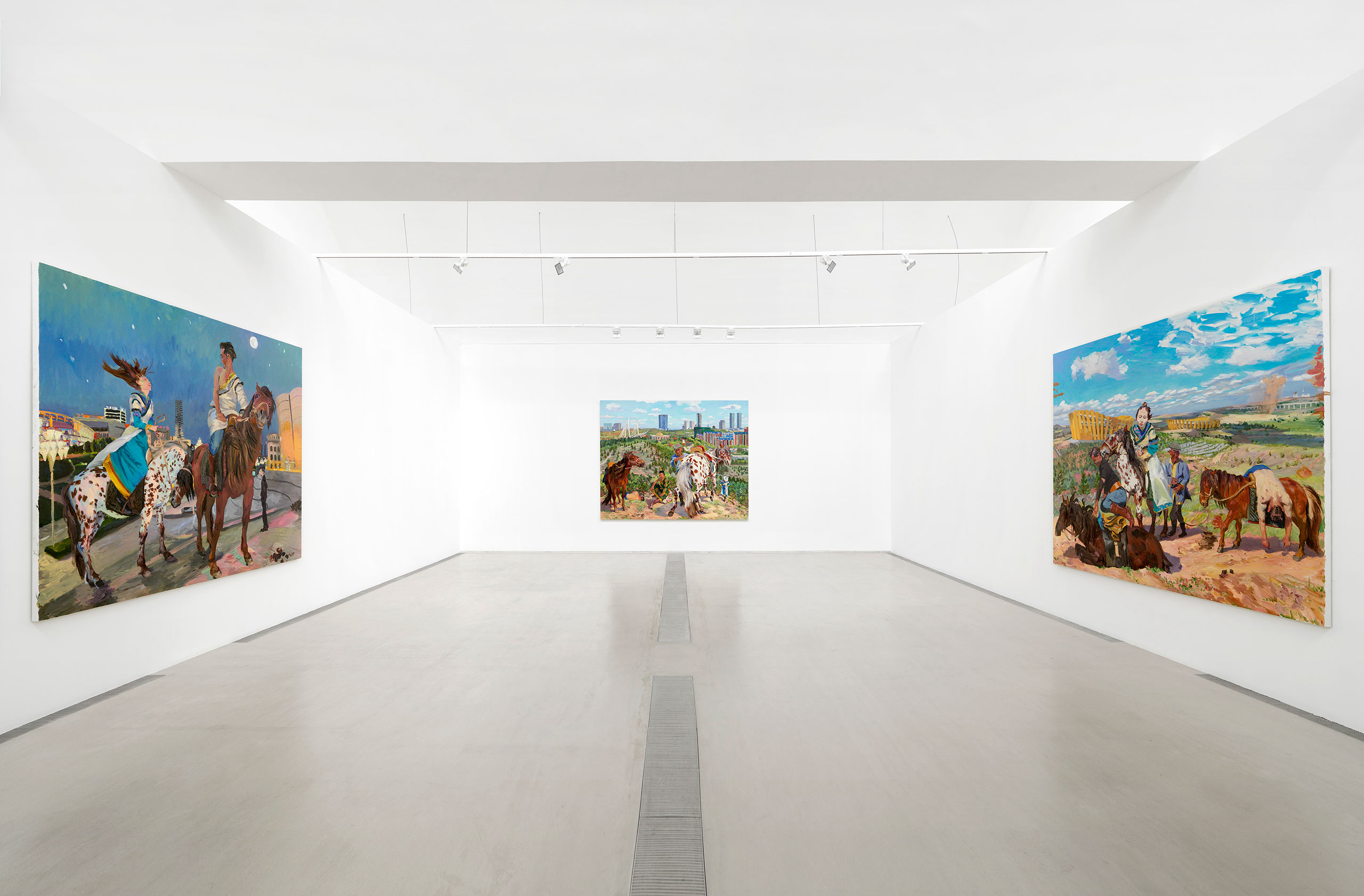 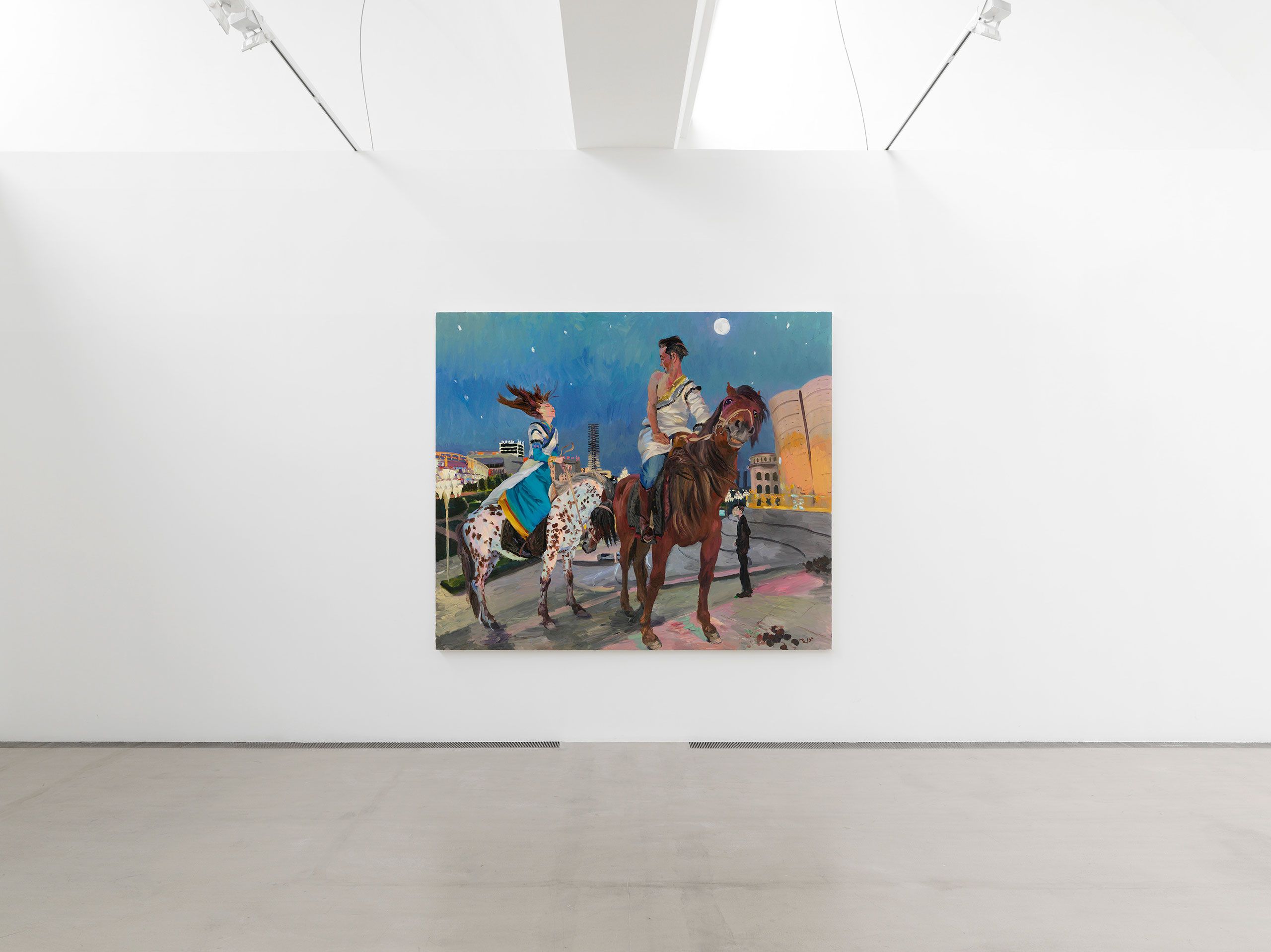 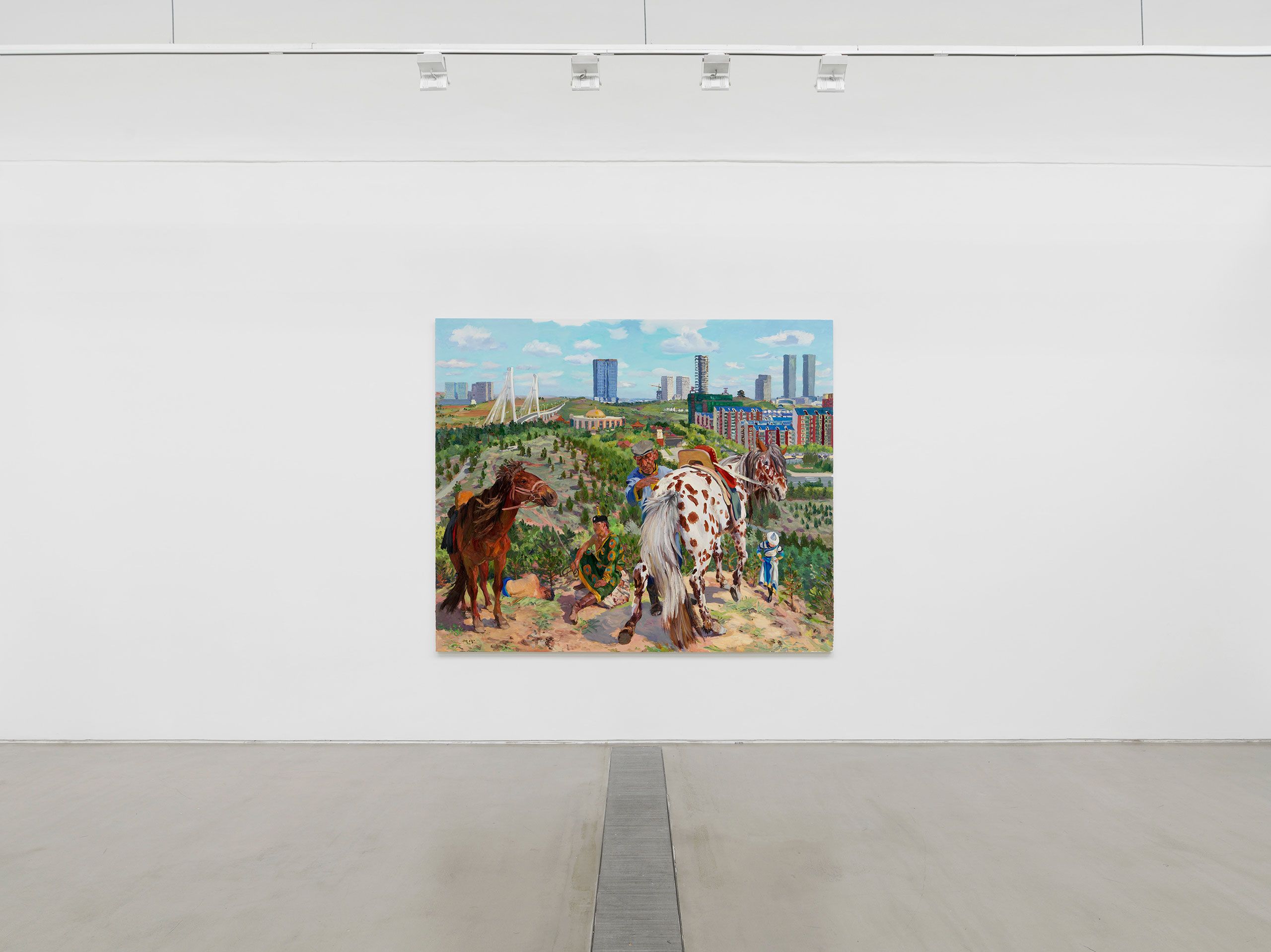 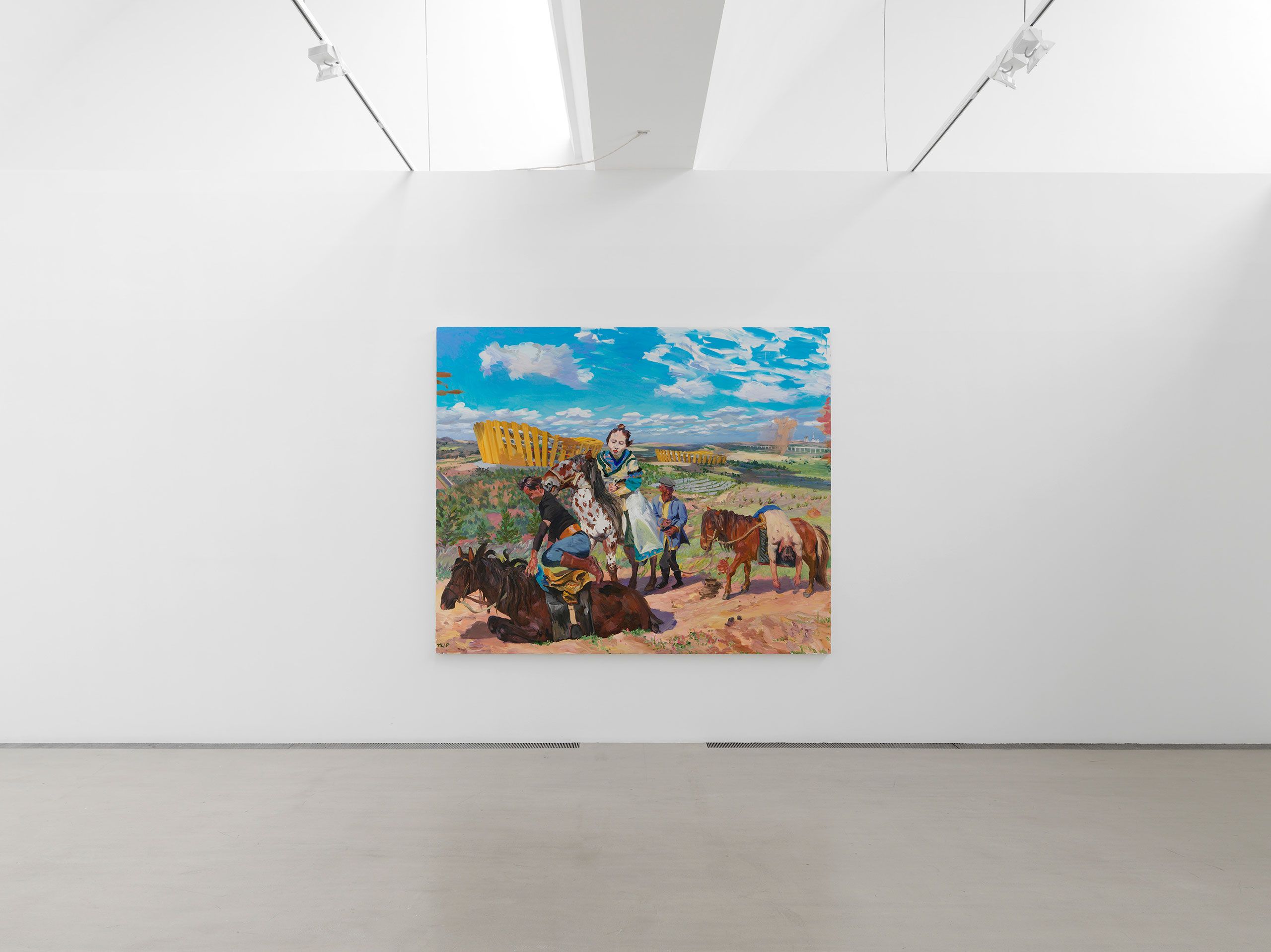 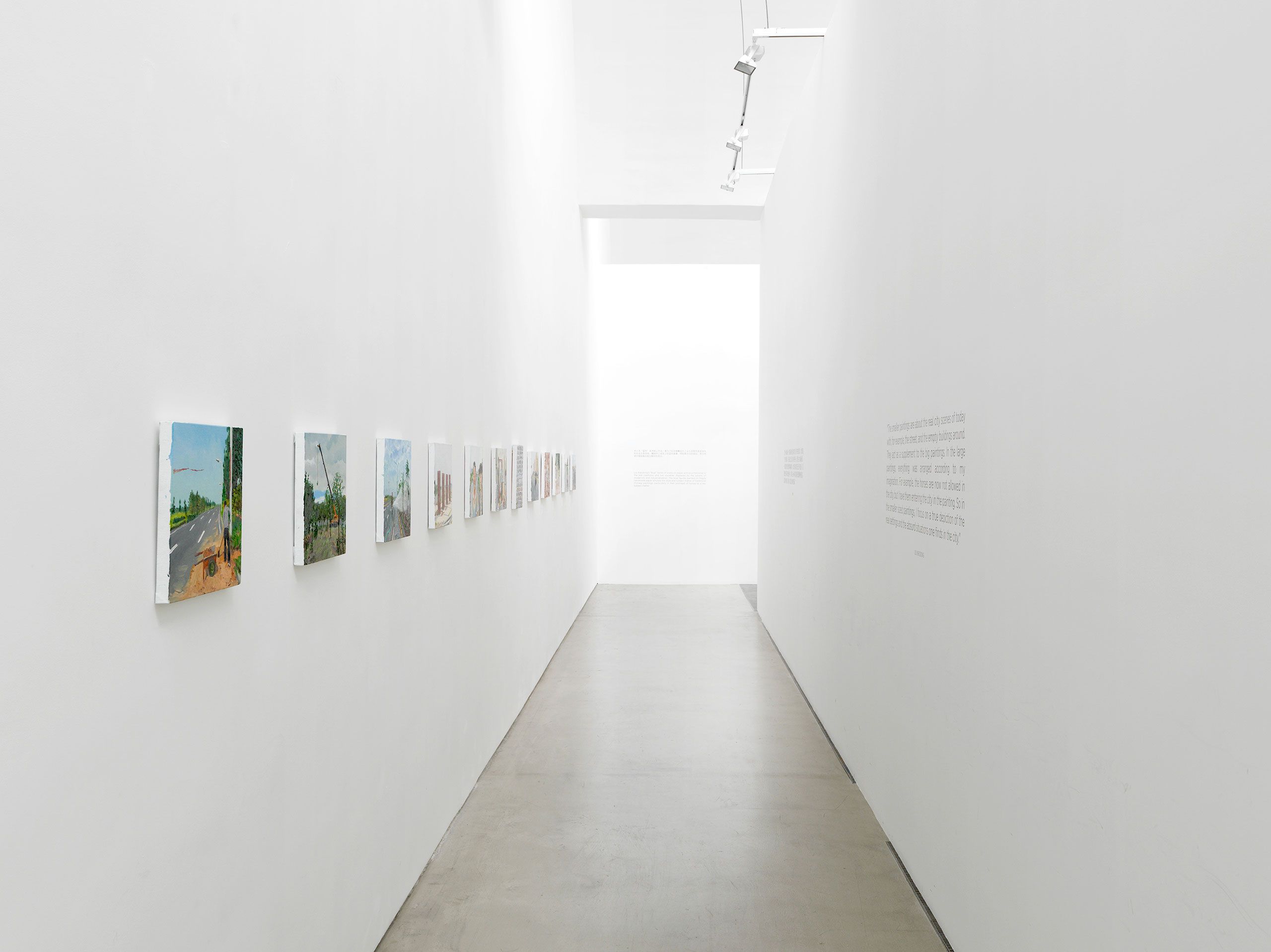 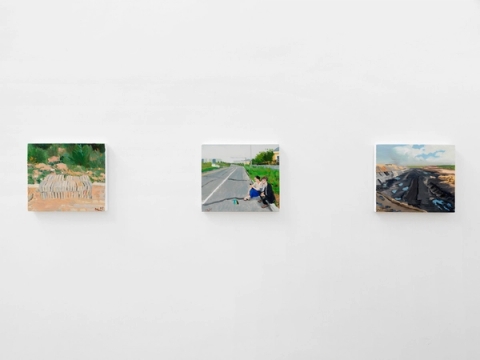 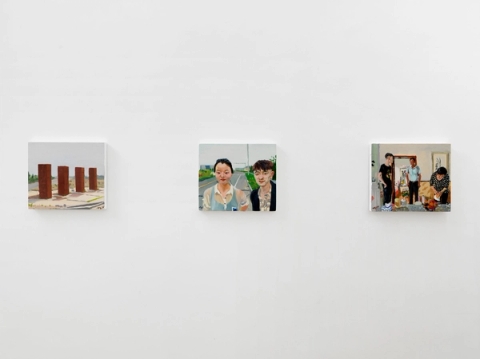 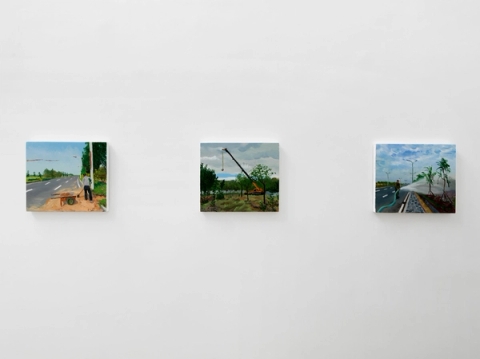 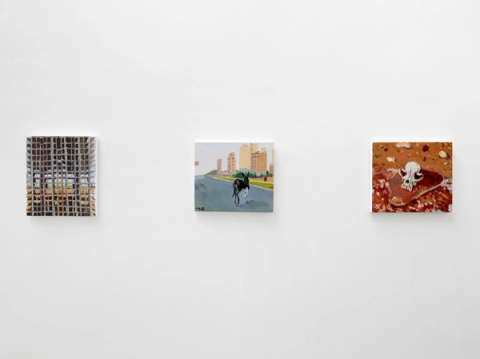 After the acclaimed Liu Xiaodong survey exhibition “Painting as shooting” presented at the Cini Foundation for the Venice Biennale, Faurschou Foun­dation is pleased to show, for the first time in its Beijing space, the most recent series of works created by the artist during his stay in Ordos, Inner Mongolia.

The exhibition shows a body of work painted live on location during the summer of 2015 entitled “Diary of An Empty City”. Liu Xiaodong has long been fascinated by the Chinese phenomenon of the “ghost city” frequently portrayed by the western press and urban planning aficio­nados, and has chosen a propitious location in Ordos, Inner Mongolia to set his latest scene for live painting and reflection on the Chinese dream life and dream city environment.

Ordos is situated in the center of a region, which has some of the largest deposits of coal in China, and has been transformed in record time from one of the poorest areas of China to one of the wealthiest. Local farmers and miners have become the protagonists of rags-to-riches stories as regional and city governments have built the dream city. Although it is a giant metropolis with amazing infrastructure including condominium towers, shop­ping malls, a museum and high-speed trains, Ordos remains a place mys­teriously empty with a population of approximately 20,000 inhabitants. A city without residents – an unfinished plan, a paradoxical place where the realization of a modern dream society in terms of urban infrastructure lacks only the inhabitants to live their fulfilled dream life.

Liu Xiaodong investigates the ideal of the dream life within the context of the reality of the current Chinese lifestyle, discreetly asking, “What is our dream?”

Could the Chinese common man’s search for his dream existence in some ways be an unattainable mirage?

As Liu Xiaodong reflects on the question “A ghost city or a crowded city, which is better?” 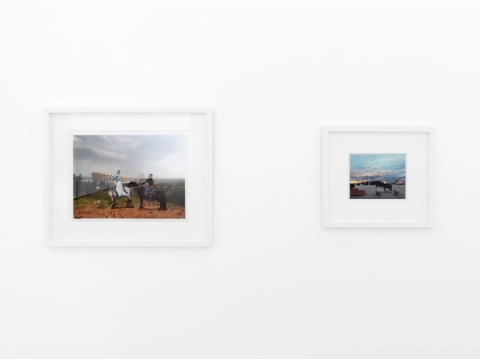 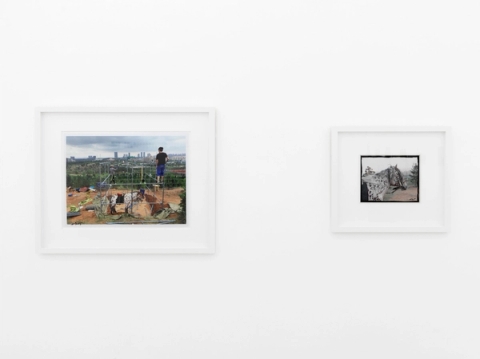 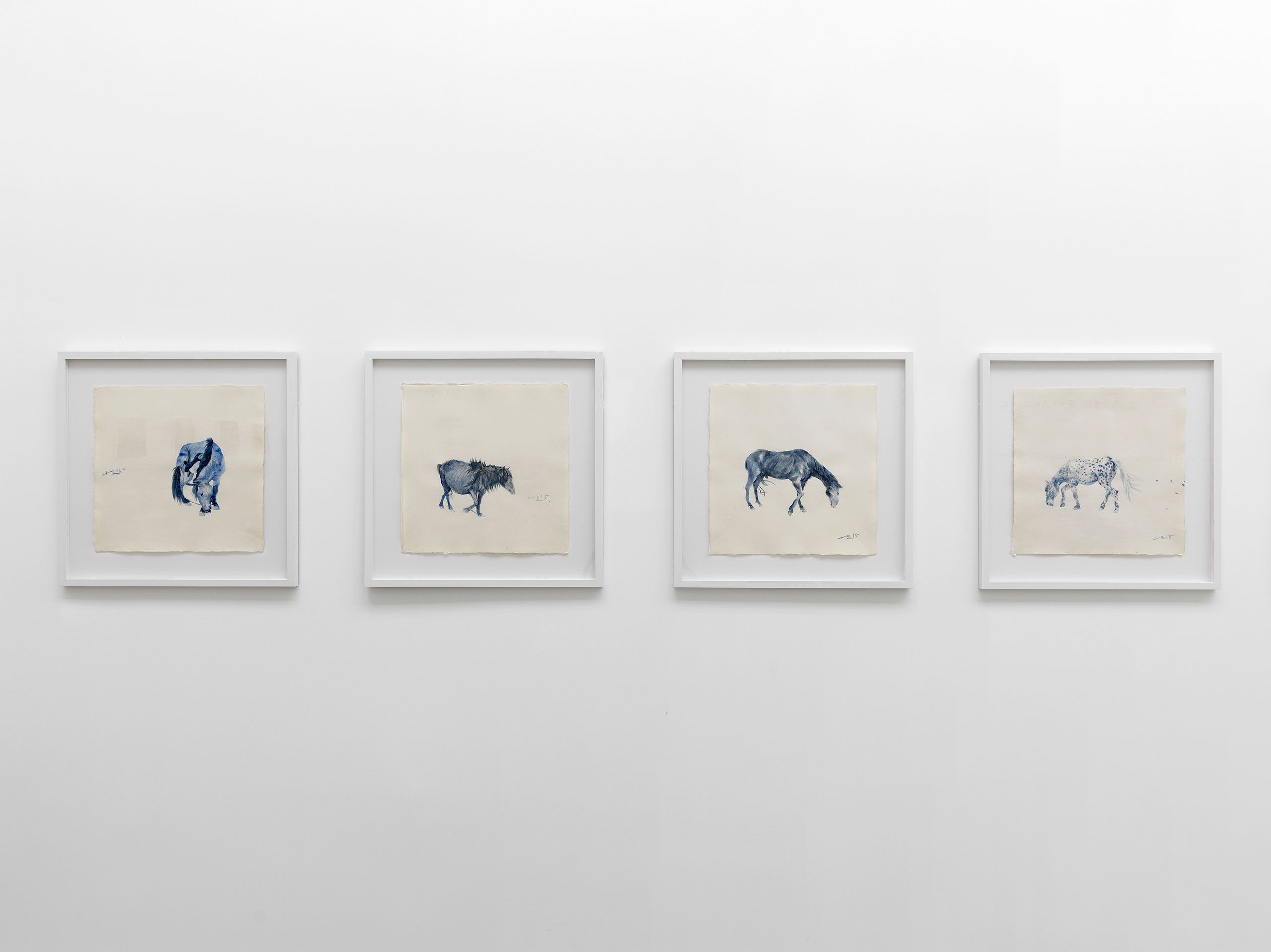 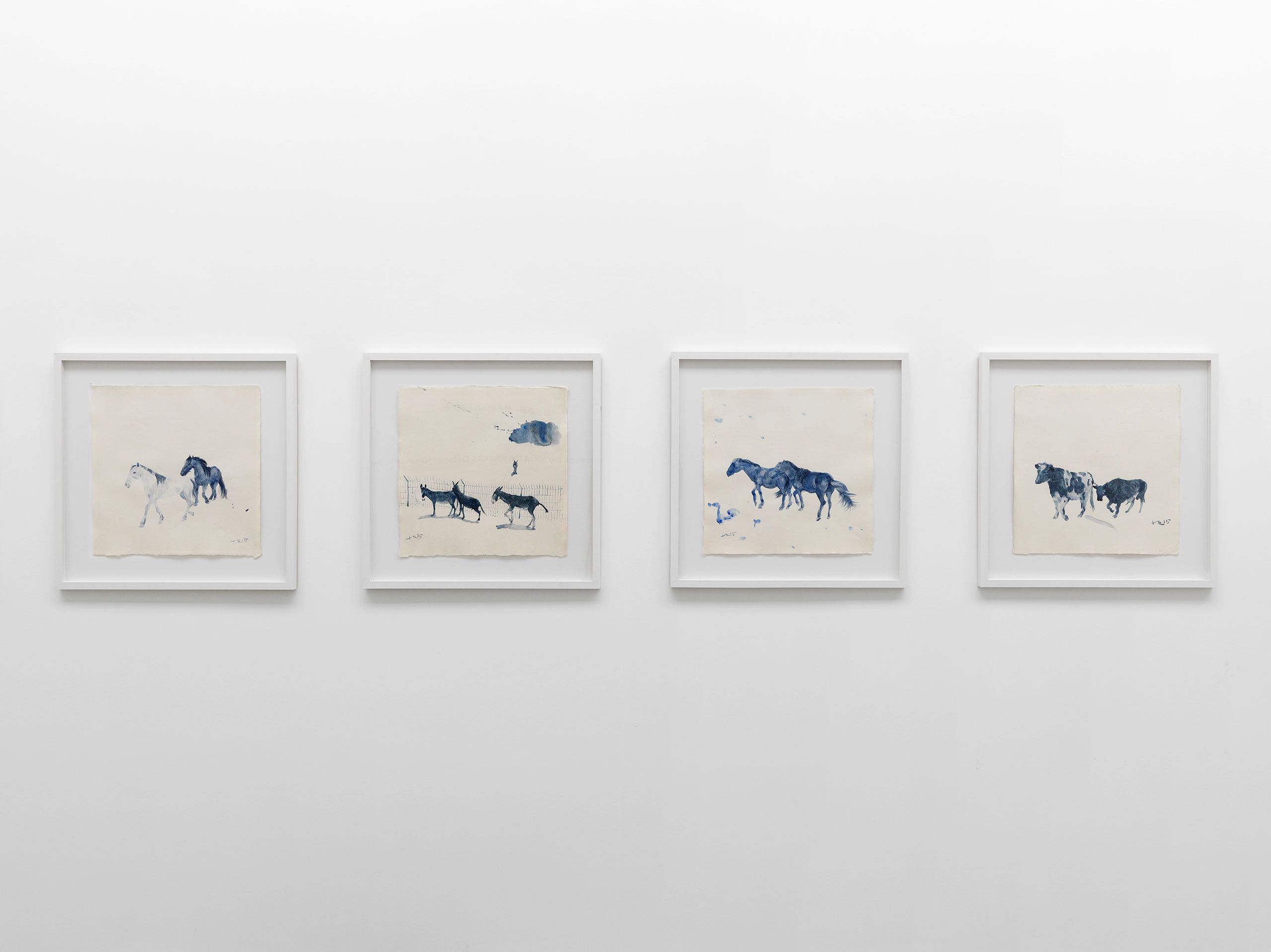 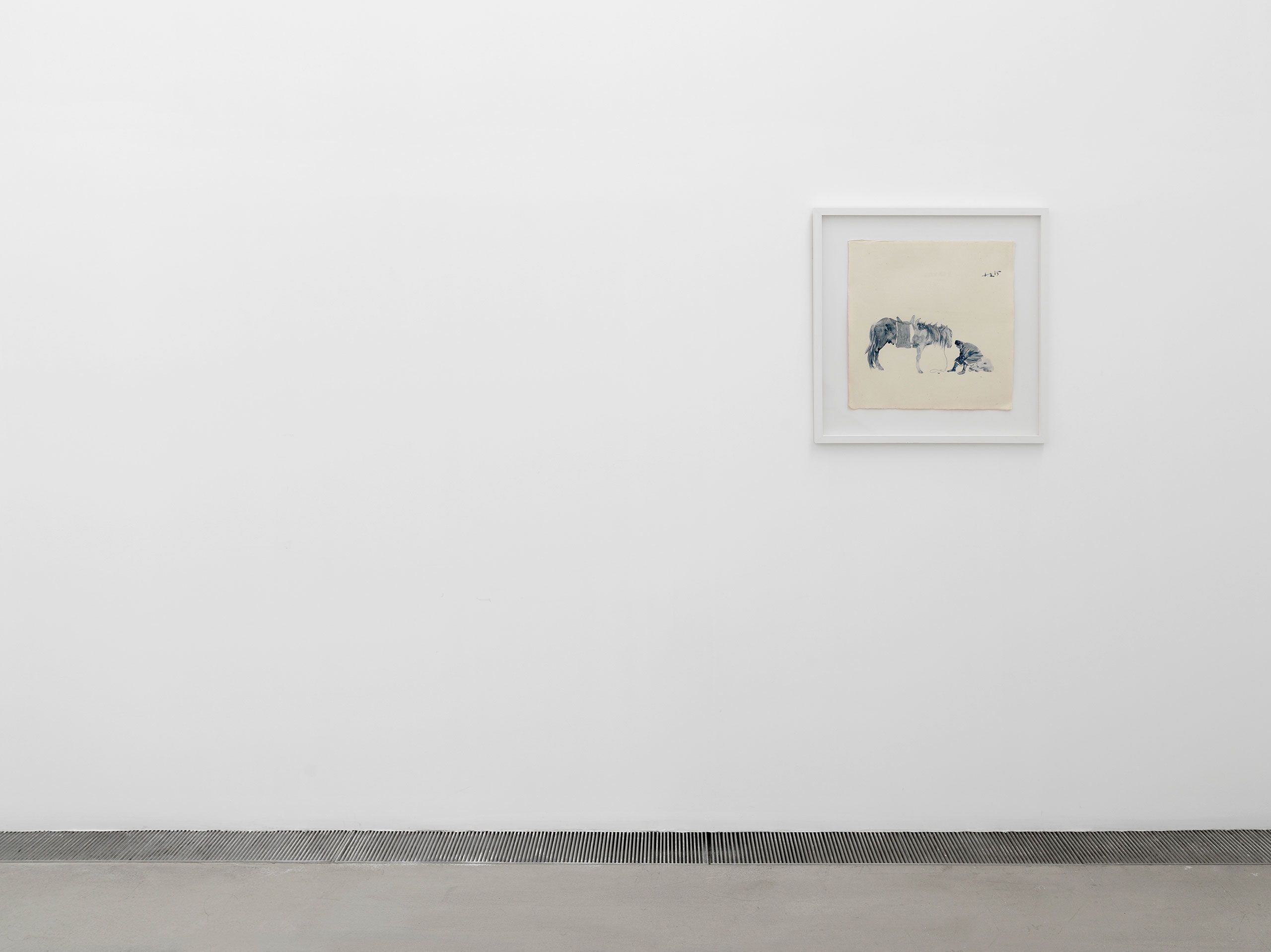 A ghost city or a crowded city, which is better? 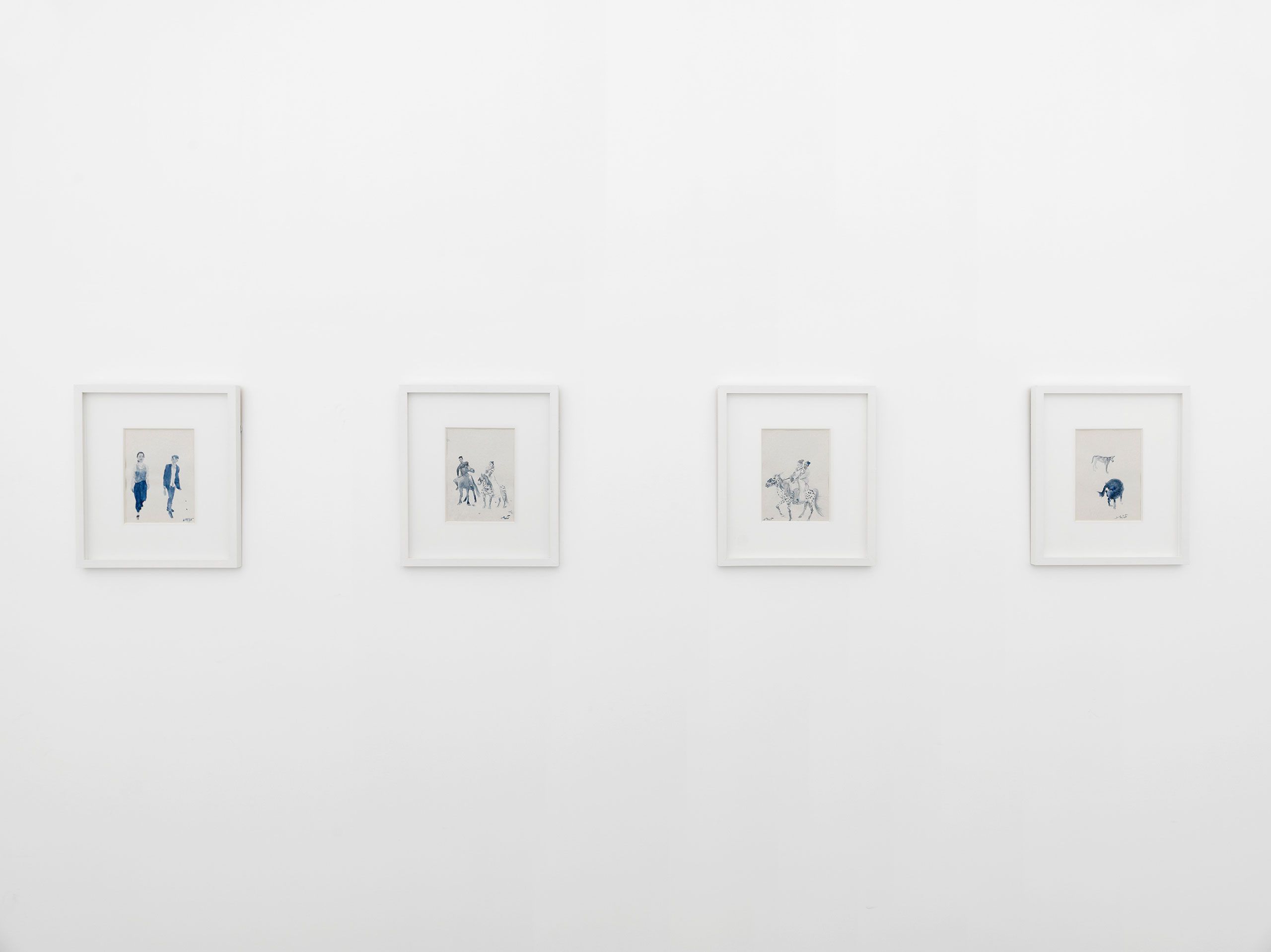 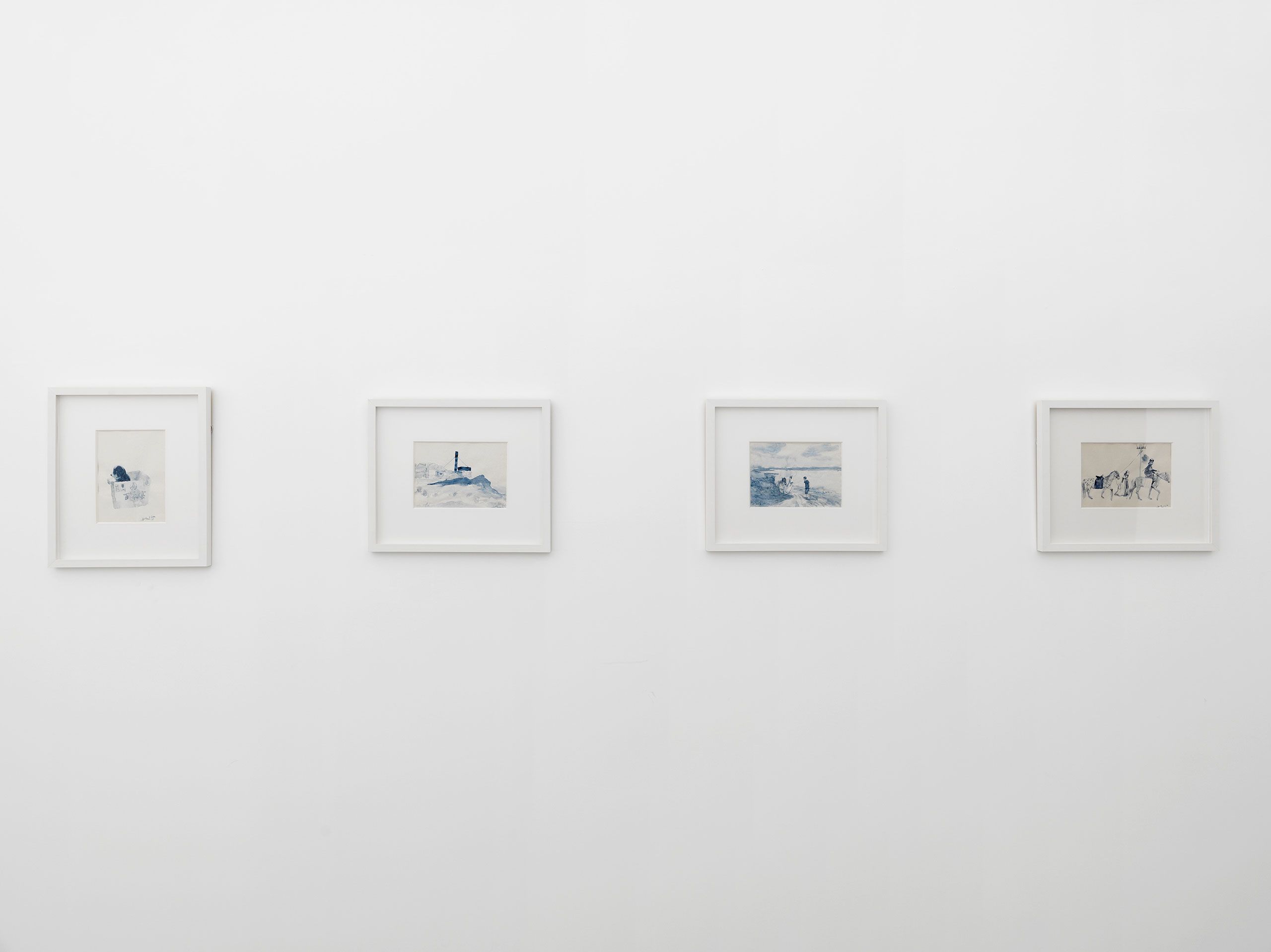 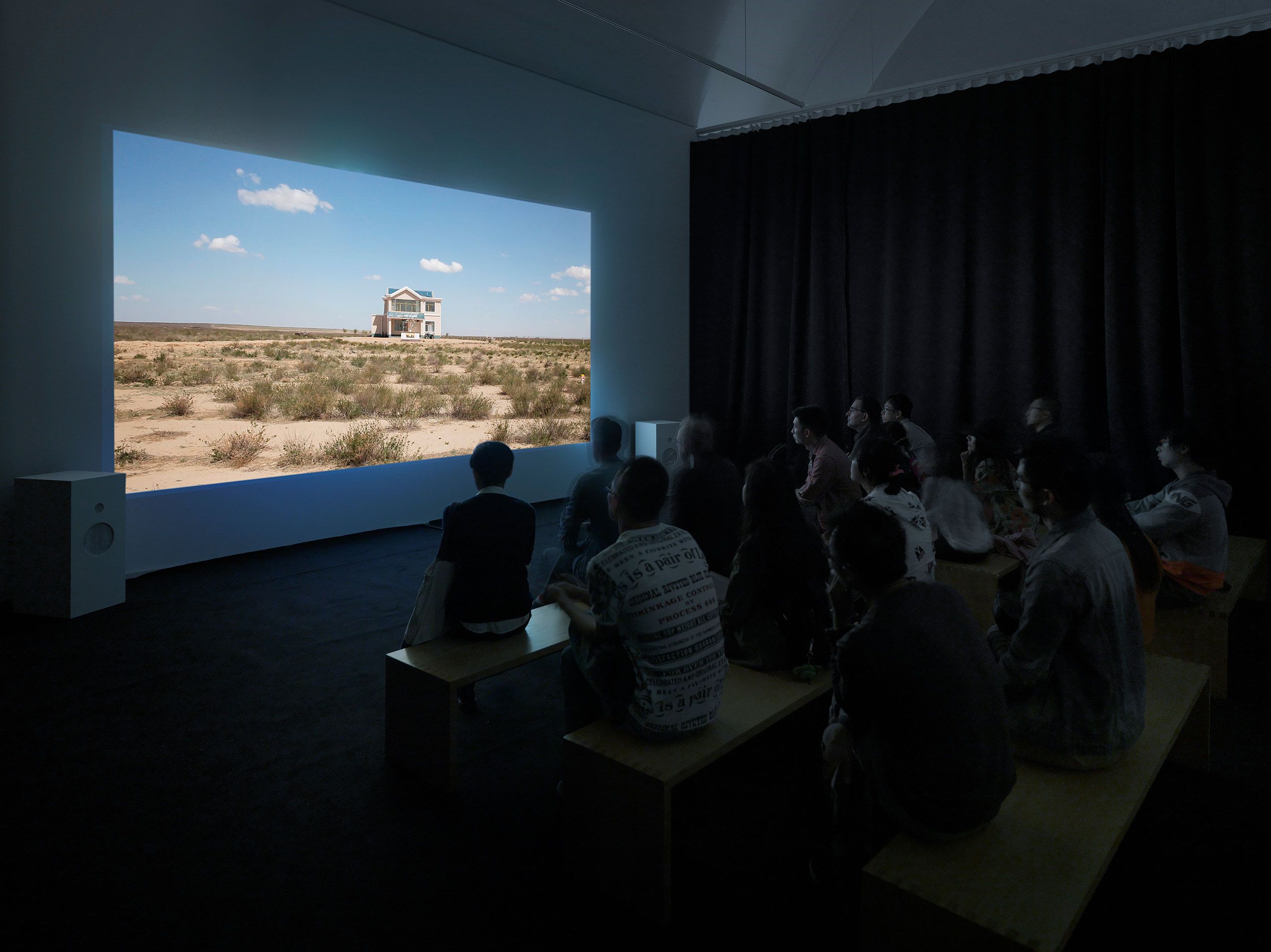